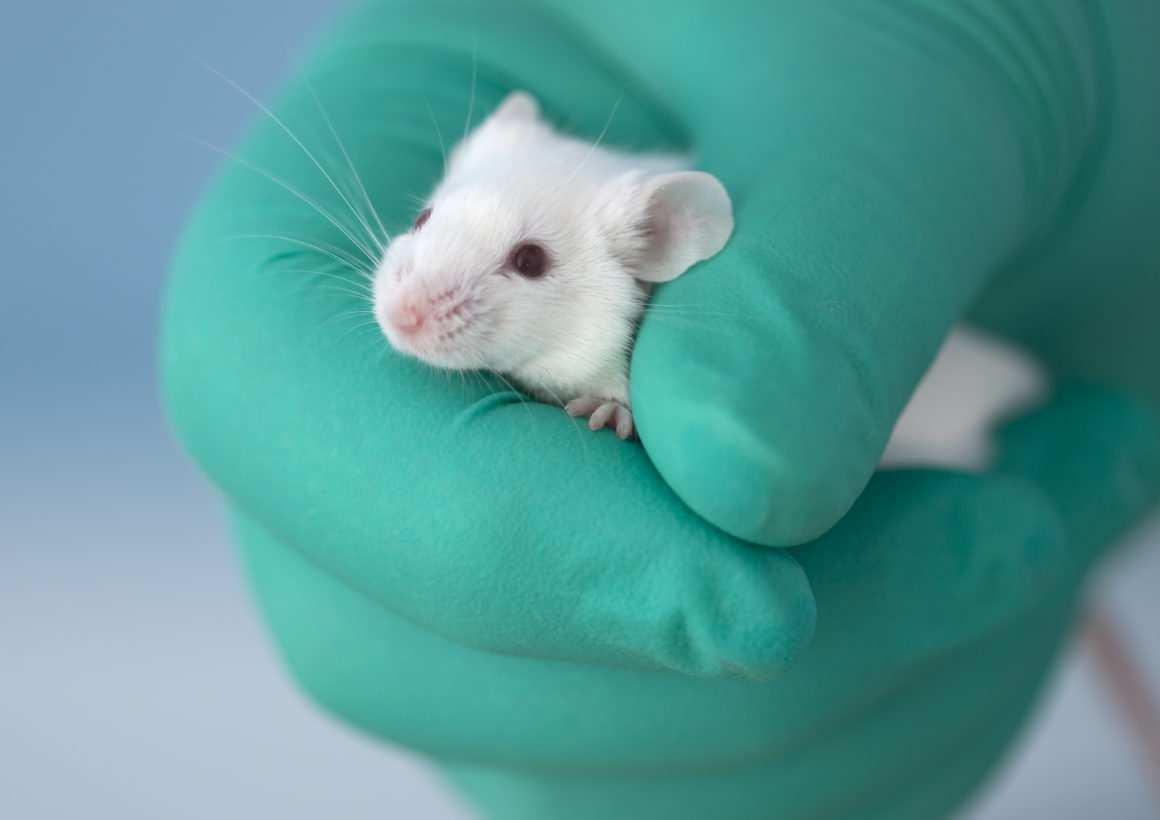 We are all familiar with the scene. A hamster is captured, and locked in a steel cage. It is then monitored for the next several days in impoverished conditions. A vaccine of some sort that has never been used on a living thing is injected into it. Occasionally it works, most of the time it does not. The statistics say the same. This method is failing science and commerce. In fact, altering an animal’s biology is so flawed and wasteful, 95% of tested drugs fail, on average costing $1 billion USD and 14 years of time (1). Testing on animals has not only proved to be a scientific failure, but has slid beneath the radar as a field of accepted animal abuse.

Animal Testing Fails Commerce #1: A new successful drug can take more than 10 years to form and be approved. Nonetheless, it could cost $2 billion in the whole process (2). Yet, 95% of drugs that cost such values that are successful for animals fail in humans (2).

Animal Testing Fails Commerce #3: Scientists are always on the lookout to develop something that will not put down certain living things for others. We have simply made more ethical and innovative methods to test drugs and chemicals that were previously used for animals, but now for cheaper, more effective, and even more accurate.

Animal Testing Fails Science #1: More than a million specimens are used in animal testing alone, annually (4). As a result, there will be a large amount of waste for the environment. Animal decomposition alone can severely damage the environment through adding unwanted nutrients that were not meant to be there. Meanwhile, there is a heavy amount of transport and disposal for such kinds of waste.

Animal Testing Fails Science #2: As described, a large amount of animals are used for testing. As a result, a large amount of drugs and substances automatically come along with it. Where do you dispose of such wastes? Such chemicals can be very dangerous. When placed into the environment or our ecosystem, we release a ton of new and unwanted chemicals. As a result, air, water can be severely impacted. Yes, this affects us too.

Animal Testing Fails Science #3: Likewise, a lot of supplies like food will need to compensate a large population or group of animals. In under two years, a whopping $500,000 USD has been spent just to feed animals in testing (4). As a result, a lot of agriculture will be exploited, and when placed back into the environment is not ideal either.

Animal testing is failing both science and commerce. It is unethical yet costly. We have power to change this. There is power within your voice.