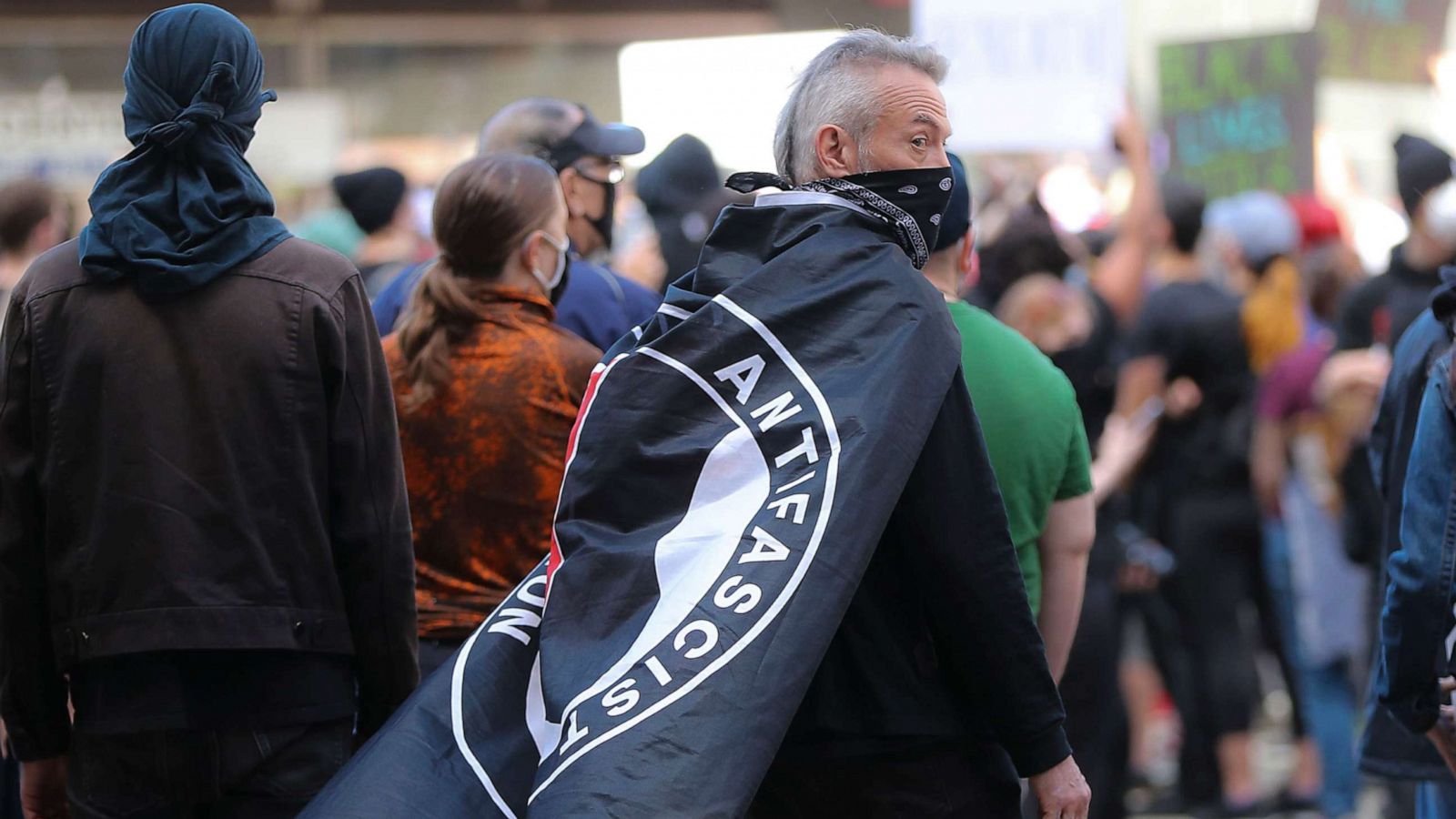 ANTIFA: Fighting for the Right Thing

Antifa is short for anti-fascism. It is not an organized group, it is a movement against fascism known to be violent. The movement first started in the 1920s to fight European fascists, including Nazis. One of antifas biggest claims is that if more of them would have brawled in the streets with Nazis, the Nazis would never have risen to power. The modern-day antifa movement started around the 1980s and is now more focused on violently confronting right-wing groups. Antifa promotes anti-racism and is heavily opposed to police and government.

Antifa looks to disrupt far-right events. They use tactics such as shouting, chanting and forming human chains to block off right-wing protestors. They also use online tactics like releasing personal information about their enemies online and monitoring the far-right on social media. They have even gotten some far-right people fired from their jobs after identifying them online. Antifa has also been known for throwing things like bricks and feces at the police. Using violence, or frankly any of these tactics, is not helpful. It simply pushes these far-right white supremacists away and makes them hate antifa even more. If antifa educated these far-right protestors instead of being violent toward them, maybe they could actually do something. By being violent, they are building up a bad image for themselves, and people see them as terrorists. Most people do not completely agree with either side, but nobody likes violence. Antifa needs to become a more peaceful and educational organization if they want to be taken seriously.

Antifa wants a society without police. For some reason they think that our country can survive without police. As mentioned earlier, antifa is known to be violent toward random police officers that did nothing wrong. These officers are just doing their jobs only to get bricks and feces thrown at them. Police put their lives on the line for us everyday, and they save lives too. Yes, there are some bad apples in the system, but there are bad people in every profession. Just because a few cops are bad does not mean we need to take down the entire system. Nobody says “abolish education” because of a few bad teachers, so why are people saying “abolish the police” because of a few bad cops? Police have a really bad reputation right now because of organizations like antifa. More moderate people from the left simply want to fix the police system, but in order to do that then we should be violent towards cops or say things like “expletive the police.”

One of the main goals of antifa is to deny far-right activists a platform. Because of this, the far-right defines antifa as positioning themselves against free speech. Extreme right-wing views can be extremely hateful, but it is their First Amendment right to protest. The facism umbrella is broader than you think. It pretty much includes anything that the extreme leftists hate. Since antifa is very socialist, capitalism has fallen center stage with facism. Anyone who promotes capitalism or freedom in general falls within the enemy scope of antifa. It is ironic that antifa is anti-authoritarian and wants to live a “free” life without any sort of control from the government, yet under socialism, all means of production and distribution are owned by the community as a whole.

The existence of antifa is not a bad thing. Everyone is entitled to have their own opinion, but violence is not good. If antifa stopped using violent/sabotaging tactics, maybe they would be taken more seriously. They are simply creating more chaos and divide in this country.