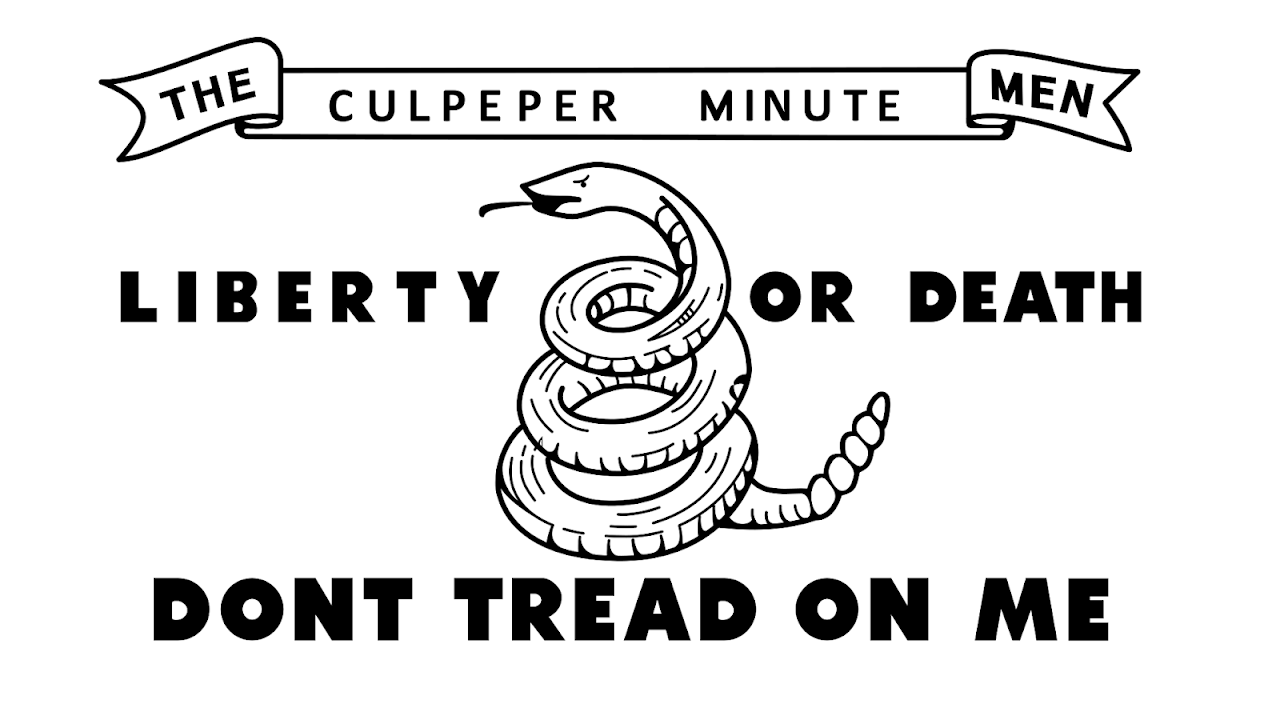 One of the most discussed and controversial political topics seeing a resurgence in America is the argument that the United States, the gun violence capital of the developed world, should ban semi automatic assault weapons to reduce gun violence and mass shootings. With the recent rise in mass shootings, such a policy has some merit at first glance. Upon closer look, however, the data shows that a ban on assault class weapons will not solve America’s rate of firearm crimes in any capacity.

Something that must be made clear, first, is that America’s gun problem is nowhere as bad as it seems. According to the Pew Research Center, in 2017, more than 60% of registered gun inflicted deaths were suicides, with only 37% of listed gun related deaths being classified as a murder. This fact alone narrows reported gun deaths from 39,733 in total that year to a figure of 14,542 gun murders. This number is still large, but nowhere near the misleading face value figure. This point is important to realize because firearm suicide is not a direct issue by itself. Firearms are merely a method contributing to the worldwide epidemic of suicide. This is proven by the fact that the United States consistently ranks near or even far below some tough-on-gun developed countries in terms of per-capita suicide rate. According to the World Bank in 2016, Japan and France, two counties with extremely strict gun laws, or outright bans, had far higher suicide rates than the U.S. (15.3/100,000 USA, 17.7/100,000 France, 18.5/100,000 Japan). South Korea alone scored 26.7/100,000, nearly twice the rate of the States. These figures prove that access to firearms of any kind does not contribute to a higher suicide rate.

According to the FBI, of the nearly 11,000 homicides committed with a firearm in 2017, only 3.7% of them were committed with a rifle class weapon, where almost all “assault weapons” are categorized, and only 2% with a shotgun. The vast majority of these murders were committed with a handgun (revolver or semi-automatic pistol) of some kind. This data lines up with a study done by McGonigal and colleagues at the University of Pennsylvania Medical Center, published by the United States Bureau of Justice Statistics. They “studied firearm homicides that occurred in Philadelphia: 145 in 1985 and 324 in 1990. Most of the firearms used in the homicides studied were handguns: 90% in 1985 and 95% in 1990” (page 5). Similar studies were conducted in Hawaii and Virginia around the same time, they found rates of 81% and well over 70%, respectively.

When it comes to mass shootings, of the 228 individual weapons utilized over the course of 168 incidents since 1982, only 55 weapons were of the rifle distinction, less than a quarter. Handguns accounted for nearly two thirds of the weapons used in these incidents. This shows that rifles and other assault weapons are not in fact the leading class of weapons used in single or mass shootings.

You may think that the far lower number of murders committed using a rifle is because of a lower production rate than other guns, and thus a lower supply, and a lower amount in the hands of citizens. Contrary to this thought, however, is the fact that in the last hundred years, nearly identical numbers of handguns and rifles were made available to markets in the United States according to page 2 of the same Bureau of Justice Statistics report from earlier. (79 million rifles vs. 77 million handguns).

Some people will also argue that the founding fathers never accounted for or intended such assault weapons to be created when they wrote in the second amendment to the constitution. Personally, I can’t see how anyone can be oblivious to progress when writing in such a policy, especially considering multiple heavy, powerful, and relatively fast firing guns had been developed, or were in development at the time of the amendments draft. The Puckle gun, for example, was developed all the way back in 1718, nearly 90 years before the bill of rights was ratified. This gun, an early ancestor of the mounted machine gun, was capable of firing off rounds twice the diameter of a musket-ball every six seconds, operating like a mounted, hand-cranked, cannon-revolver hybrid. It was hard for anyone not to see the clear rapid direction of progress in weapons technology to come.

The United States has also implemented a federal assault weapons ban in the past. A ten year ban on manufacturing and use of such weapons was signed into law by President Bill Clinton (D) in 1994. This ban expired in 2004, and it was found that the ban had little to no effect on ‘overall criminal activity, firearm homicides [or] the lethality of gun crimes’. The United States has also implemented a large amount of restrictions on assault weapons throughout its history, most notably the National Firearms act in 1934. This act not only requires registration and licensing for all newly purchased weapons that remained legal, but also fully bans machine guns, explosive devices, suppressed weapons, and all other fully automatic and short barreled weapons per an amendment in 1986. So, in any instance that a fully automatic weapon like a machine gun or suppressed weapon is used in a crime, remember that they are illegal to obtain and have been for many decades. No other ban would have stopped these heinous acts, like the horrific Las Vegas shooting that took place a few years ago, because the weapons and modifications used were already banned and restricted from civilian use.

The talks of an assault rifle ban in the U.S. is more driven by emotions, following large attacks where assault weapons were used, rather than the facts. It is crucial that the facts align with a claim in order for implementation to be viable. In terms of an assault weapons ban, the facts don’t really justify the need for it. We should be more focused on cutting down on all types of gun crime, recognizing that a simple ban on a minority of guns won’t stop the worst of criminals from obtaining certain weapons. Some must also realize that if any ban is to be called for, it’s the ban of the production, sale, and use of all civilian firearms. While I personally do not agree with the implementation of such a policy, it is an idea that does the job far better, and reduces crime far further than a ban on purely assault weapons ever could.

In terms of realism and compromise, however; we should focus on making America safer for both gun owning and unarmed citizens, without having to resort to bans. We must increase firearm education, gun licensing, personal and familial psychological screenings before purchase, as well as implement increased armed law enforcement presence in public spaces. Guns of all kinds should be treated as automobiles. When licensed and registered, combined with other safety measures, car theft, hit-and-runs, and other reckless and criminal activities are reduced drastically, and become more traceable, while the vast majority of the public is left with a tool that can help them. This should be how we treat firearms. These simple measures alone will do so much more to combat gun violence as a whole than a ban policy that has proven itself time and time again ineffective, a waste of resources, and an infringement on the second amendment.