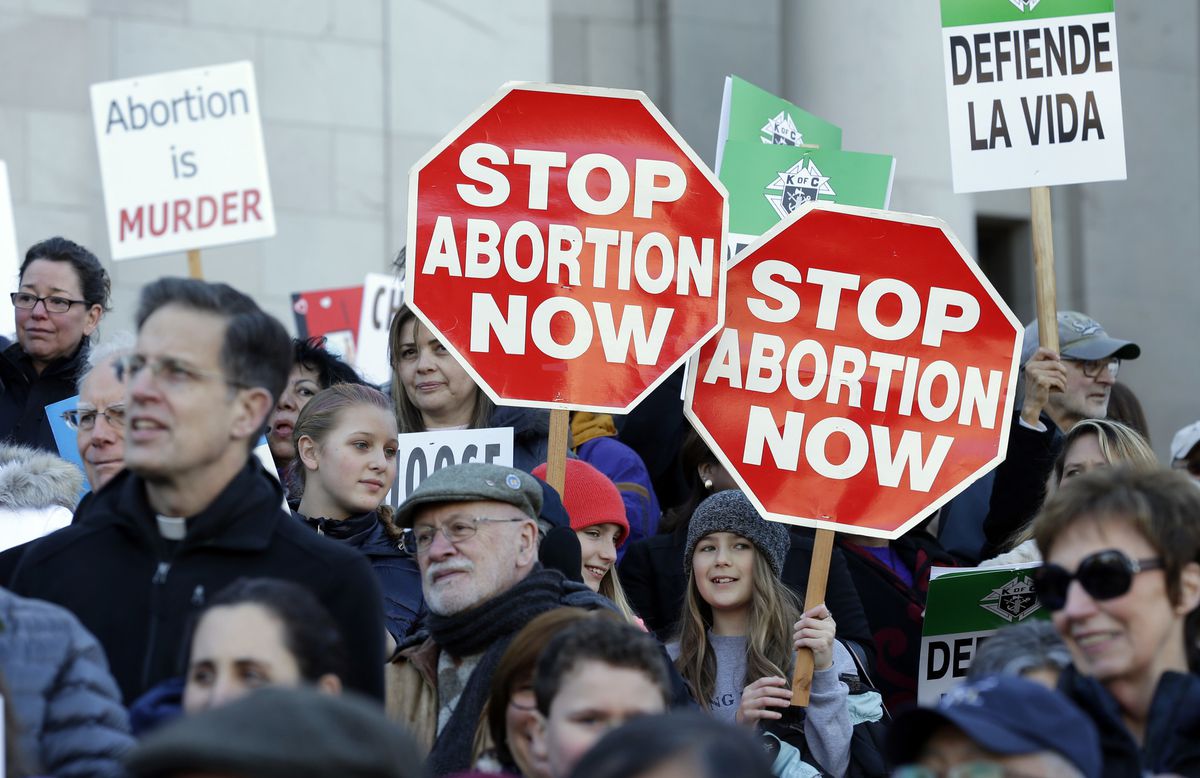 President-elect Joe Biden has a rocky history on abortion and related issues. As a senator, Biden was a staunch supporter of the Hyde Amendment, which stated that taxpayer dollars could not be used to fund abortions. However, during the Democratic primaries, then-candidate Biden caught heat for being a supporter of the amendment and has since reversed course on his support. "If I believe health care is a right, as I do, I can no longer support an amendment that makes that right dependent on someone's ZIP code," he said in June 2019. Biden also said that he had “no apologies” for his previous stance on the amendment.

In 1981, Biden supported a constitutional amendment that would give states more freedom on what their interpretation of Roe v. Wade was. In his book, Promises to Keep, the president-elect stated that he is “personally opposed to abortion” but did not feel that he had the “right to impose [his] view on the rest of society.” In a 2006 video that has now resurfaced, Biden claimed that he was the odd member in the Democratic caucus because he did not support federal funding for abortions and because he voted for bans on the procedure later in pregnancy. In the video, he also stated “I voted against partial-birth abortion—to limit it—and I vote for no restrictions on a woman's right to be able to have an abortion under Roe v. Wade. And, so I am—I made everybody angry. I made the right-to-life people angry because I won't support a constitutional amendment or limitations on a woman's right to exercise her constitutional right as defined by Roe v. Wade. And I've made the groups—the women's groups and others—very angry because I won't support public funding and I won't support partial-birth abortion."

With less than a month left until inauguration day, Biden’s plans for healthcare are getting clearer by the day. His public option of the Affordable Care Act will seek to cover abortion procedures. The president-elect said that he’d seek to build on the Affordable Care Act created by the Obama-Biden Administration by covering the expenses of preventive care and contraceptives.

Since 1977, the Hyde Amendment has blocked public funding of abortion, only making exceptions for rape, incest or if the pregnancy is deemed dangerous for the mother’s life. According to his plans, Biden supports repealing the Hyde Amendment entirely.

The Biden Administration also plans to “shut down” the global gag rule. This rule prohibited world organizations that helped provide abortion care to women and information when planning to receive money from the United States government. President-elect Biden also has plans to help restore funding for organizations like Planned Parenthood.

Outgoing President Trump and President-elect Biden are polar opposites when it comes to abortion-related legislation. Trump has not only publicly made his disdain for Roe V. Wade known, but has also appointed three pro-life justices to the Supreme Court in his tenure as president. Donald Trump has successfully helped cement a conservative (pro-life) majority on the Supreme Court of the United States for decades to come, while Biden has called abortions an “essential health service.” Trump and Biden represent two very different bases and both tend to please their bases with their stances on this issue.