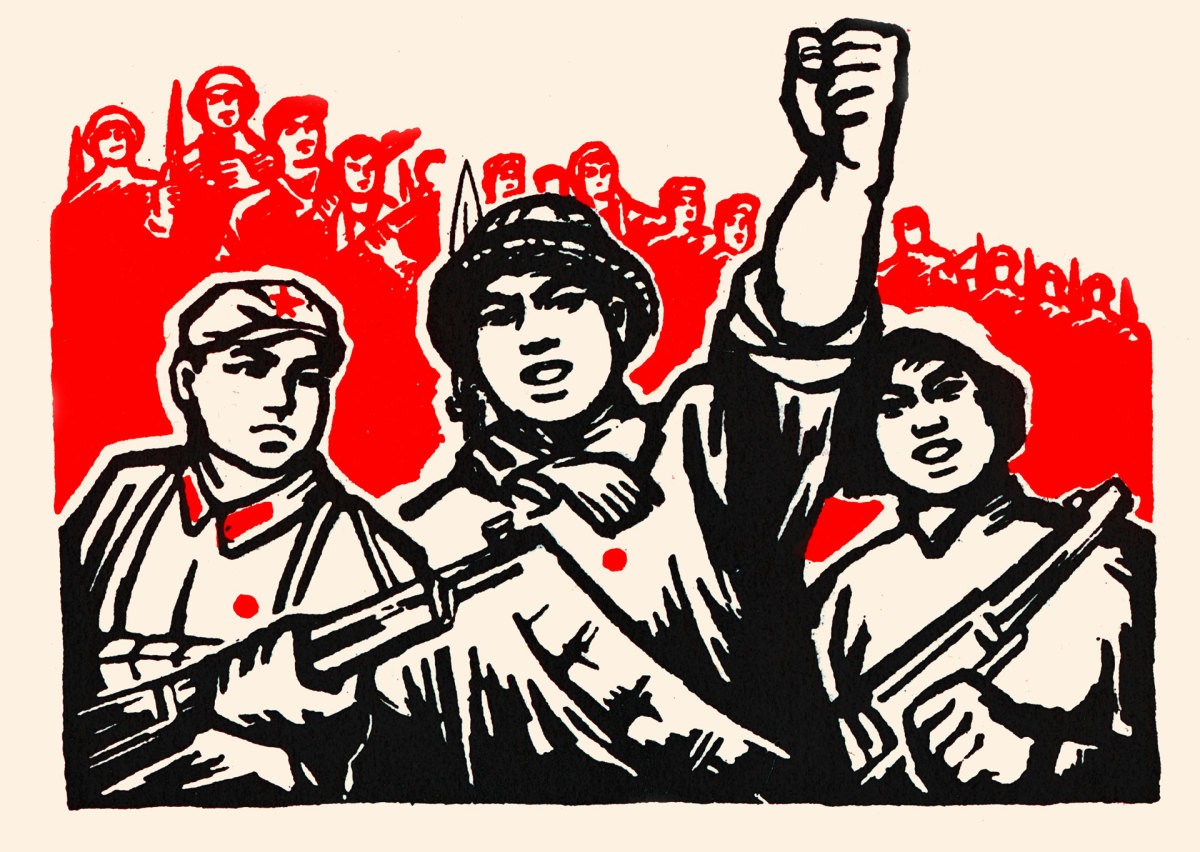 By
Evan Joseph Doerr
on
May 2, 2021
Category:
Social Policy

One of the main arguments against communism is the abolition of private property and common distribution as means of distribution are against the concept of individual rights and can only be obtained by coercive measures. It is argued that this cannot be done without need for coercion, as the apparent view is that humans are naturally self-interested. I will prove that a society as described above can function properly.

To begin, psychological egoism makes the claim that every person has one aim: his own well-being (Stanford Encyclopedia of Philosophy). Individuals act to preserve their own life. This is typically held as antithetical to altruism. Altruism is any action that is for the benefit of others rather than oneself. A capitalist who subscribes to this notion will see that the abolition of private property and common distribution of resources as contrary to his descriptive claim. He will say that the transfer of one’s property into collective hands can only be obtained through coercive means, in violation of individual rights. He argues that only through a trade in which both parties subjectively value the possession of the one trading with as more valuable than their own possession is voluntary and moral. I will attempt to argue that common property can be in accordance with Ayn Rand’s individual rights.

Ayn Rand observes that the standard of value of any organism is its life. Other values build off this standard in order to best fulfill its desire to exist. The moral purpose of every organism’s life is the attainment of happiness. She also believes that we have free will to choose values that are best for life or values that seek to thwart life. Each individual ultimately values his own life more than others, bringing about the principle of egoism. She also observed that the only way in which a person may be suppressed from acting according to his own judgement and volition is physical force. She sees common property and common distribution as requiring a right to the products of others, which requires servitude to another (The Objective Standard).  However, I will devise a scenario in which man’s individual rights are not violated, but put forth to the highest degree voluntarily. I will call such a principle “egotistical mutualism.”

I will define egotistical mutualism as a recognition that man’s own happiness and continuing of life are best protected and achieved through working with other individuals to those common goals. If we find that every individual has these same principles, then we understand that we can best fulfill them through community action.

Historically, this has been the case. However, this is clearly not the case today. Any attempt to stop the clutches of capitalism presents an apparent need for coercion, as there is a false conclusion that capitalism is the only system that reflects individual rights.

I will now dive into how I have derived this descriptive claim. The history of man in Paleolithic times, before the Neolithic Revolution, best shows us true “human nature” if it even exists. The Neolithic Age ushered in agriculture, leading to the accumulation of private property. This promptly sparked stratified social classes and major inequality socially and sexually. The Paleolithic Era was characterized by a proto-communist society. Humans lived in bands of about 30 to 50 members. Jobs were specialized based on gender. The men hunted while women gathered nuts and berries, cared for children, or tended to the hearth. Food was distributed to all for their participation. Animal skin created shelter and clothing. Man developed these features in adherence to evolution. The Theory of Evolution and Rand agree that the standard of value is an organism’s life. The Theory of Evolution posits that an organism that is best suited to their environment, meaning the achievement of basic psychological needs (food, water, warmth, rest, etc.), can reproduce, putting more of the characteristics and traits that made them successful into the gene pool. In the same way, it is an evolutionary advantage that man specialize and share resources commonly. Men and women weren’t coerced by their counterparts to share resources; it was a natural recognition that their own survival chance was increased with cohesion. Thus, altruistic behaviors served an individual’s value of its own life best.

I believe that a communist society can function as similar to Paleolithic groups and in accordance with individual rights. The foundation of this system is the interrelationships between individuals. In this system, a farmer produces food for everyone, having a common distribution. If he feeds the doctor, the doctor keeps him in good health. If he feeds the construction worker, the construction worker can build him a house. The doctor keeps the farmer and construction worker healthy, as they feed him and give him shelter. The construction worker builds a home for the farmer and doctor so he can stay in good health. We come to the understanding that each individual can voluntarily distribute his products or services commonly in order to best provide for himself, as those products — either directly or indirectly — allow some other individual to provide for him. We can diversify and each specialize in one area, all working for each other, which in turn provides for us all.  To uphold this, we must constantly recognize the interdependence of humanity.

This society can also be set up voluntarily. No active coercion through the threat of violence is necessary. Once society is set up in this manner, it is unlikely that any individual would choose not to be a part of it, as any analysis comes to the conclusion that this is the most equal and voluntary system, violating no rights. In the rare event that an individual desires not to participate in the system, he has no obligation to participate. He can reject this system and live self-sufficiently. This individual may even try to reinstall capitalism. However, with the option of a better alternative lacking the horrible byproducts of capitalism, any rational individual would choose a communist society built upon egotistical mutualism.

Hello, my name is Evan Joseph Doerr. I am currently 15 years old, and I am in my freshman year living in Orchard Park. I’m very interested in politics and philosophy, and I would consider myself a Marxist. I hope to one day become an author and write in both of my preferred fields. Aside from politics, I enjoy playing soccer, debating, and skateboarding.