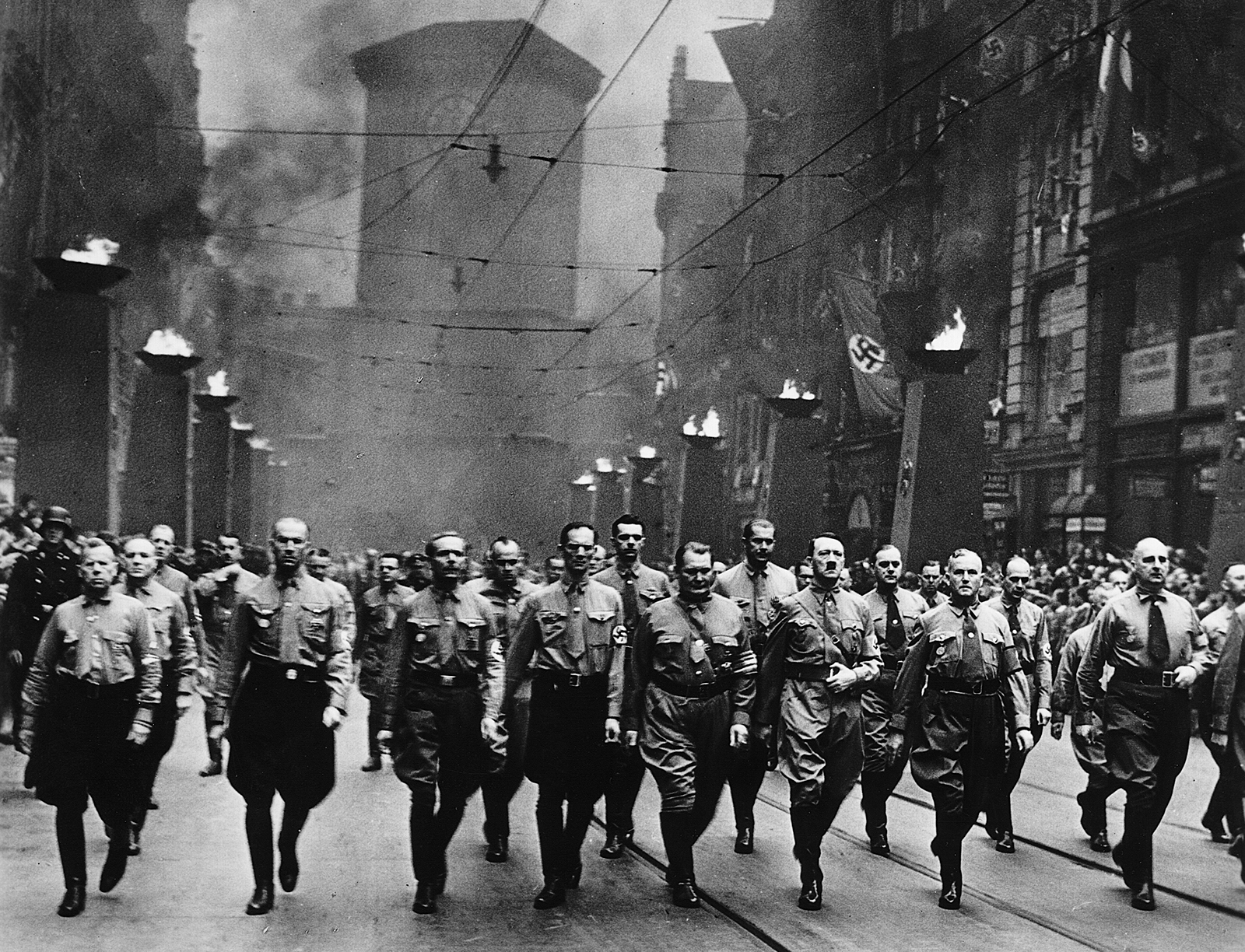 On January 6th, 2021, the Capitol was breached. A group of armed revolutionaries stormed the seat of our Democracy and the chambers of our nation's democracy, but this was the spark in the pan of the most radicalized generation we have ever seen. Following the days of the riots, I have taken it upon myself to visit one of the breeding grounds of this new pandemic of hate…Omegle. Omegle is an online virtual chatroulette website where users are paired with a random user based on common interests.  The seemingly innocent website has a major problem: radicalization. This article will discuss how this website is a looking glass into the far-right.
‍

The first problem I made when finding when to interview was to find when people subscribing to the ideologies would be active in this safe haven of Nazism. I researched and found one of the masterminds of this Omegle-centric alt-right pipeline. Paul Miller of Palm Beach, Florida, who goes by the alias “Gypsy Crusader” and is most famous for his “Joker” and “Punisher “ personas, spews antisemetic and racist talking points. So, I found when he was performing one of his infamous streams and hopped onto Omegle, hoping to get the demented thoughts of his followers.

The alt-right on the internet is a band of young men dedicated to a singular cause: the hatred of anyone who disagrees with them. The statement seems redundant with politics. “Oh it's just a simple Republicans hate Democrats and vice versa,” one might think. However, it's not as simple as political differences. This isn’t “hate” — this is full fledged hatred of groups of marginalized peoples across the globe. From the interviews conducted, the most common sentiment was that not only our news is fake, but our history is faked. The ignorance fueled by bizarre internet theories is mass fed to America’s youth.  Our nation’s youth is compromised by these surface web sources of right-wing propaganda. But, why have we gotten here...

Now that I can reflect on these events almost a month later, I can see what's happening to America. America’s youth are being pulled into the alt-right pipeline. From the interviews I have held, most of them like the alt-right community for the sense of “belonging.” These young adults and children who find themselves lonely in this pandemic find unity within each other…a unity of hate. Our youth are being radicalized not only due to fake news but also due to loneliness and social separation. It is due to declining social lives and the far-right being “open” as long as you prescribe to their beliefs. All united in one hatred: antisemitism. We as a nation must not only remember the last time a Nazi government got in power, but we also must fight back this rising tide growing out of our own neighborhoods and schools. We must confront the elephants in the room before we see another event even worse than what we saw at the Capitol.