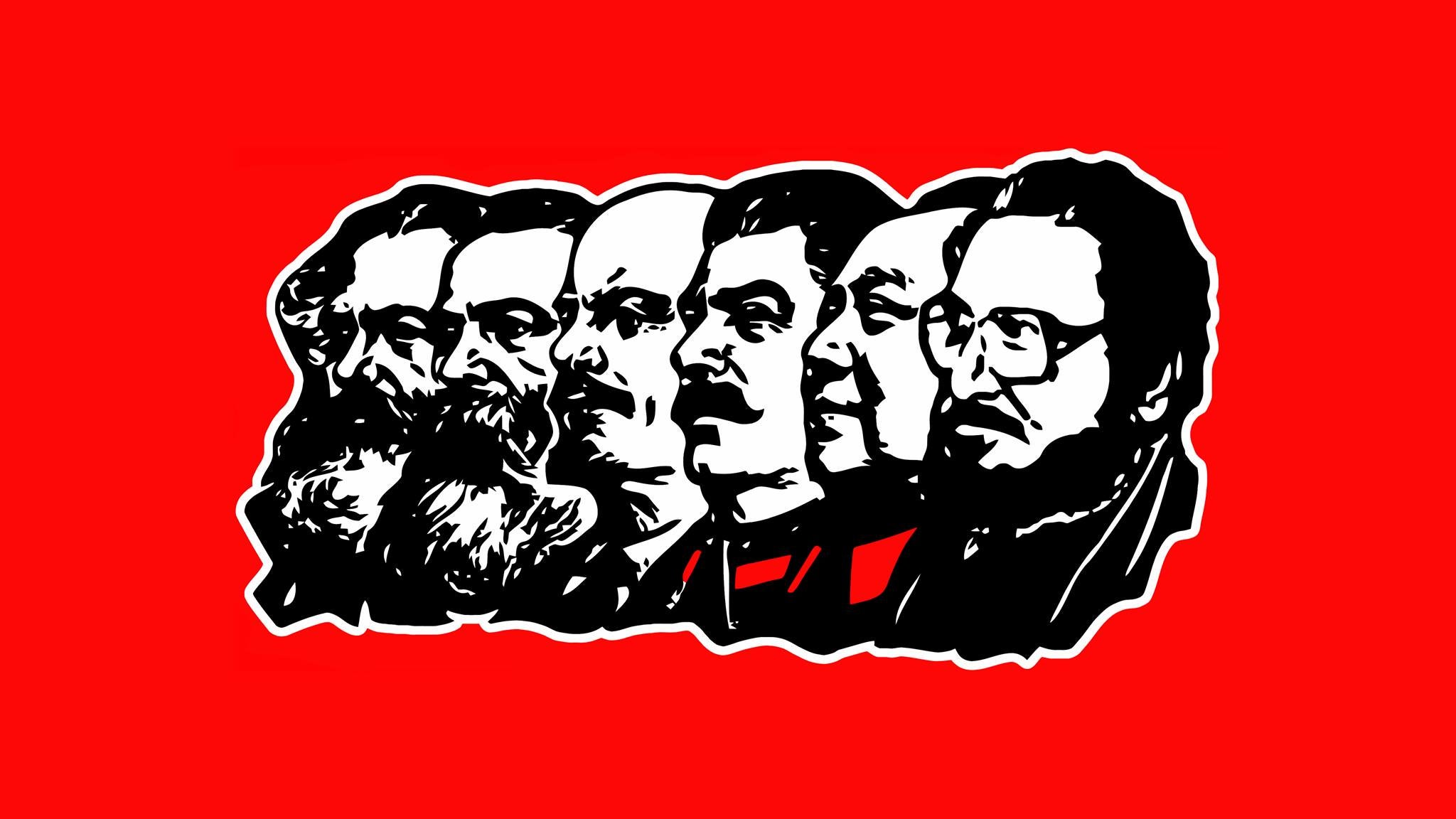 The original article was writted by Evan J. Doerr for yipinstitute.com

Karl Marx and the society he envisioned have been criticized since its conception. I will be addressing the “human nature” argument. By this, the arguer means to say that a leftist society will face inevitable collapse because of something integral to every human being. So, what is “human nature,” and is Marxism compatible with it? And, can this be spun to prove why a communist society is best?

When someone references human nature, they mean to say that all human beings are selfish and greedy animals; they are nothing more than opportunists who cannot live and meet the expectations of a leftist society. Human nature is apparently an essentialist doctrine, not one of change. Communism neglects inherent greed. Capitalism is then the only economic system that is compatible with “human nature.” Thus, the arguer (read pseudo-intellectual) smugly concludes a Marxist society will face imminent failure as either a dictatorship or fall into chaos. “Why, it is just common sense!” he remarks, “capitalism is the pinnacle of humanity!” For amusement, one may even imagine this imbecile thanking capitalists for their contribution to society and licking their boots when he bows to them in ideological prayer.

To begin, let’s look to the roots of humanity in its rawest form: the Paleolithic age. I will focus on the late-Paleolithic, ending in around 10,000 B.C.E. What was Paleolithic society like? Paleolithic society is accurately described as proto-communist. Bands of 30-50 individuals lived and identified as a group. Man lived a nomadic lifestyle, following his food and migrating accordingly. Labor tasks were divided based on sex, with males hunting for food and women gathering nuts and berries and taking care of domestic chores, like watching children. All worked in accordance with all. Resources were commonly distributed to all, and the sick and disabled were taken care of. No evil ideas, such as private property, existed in society. The men and women of a tribe were not coerced into behaving in this manner. There was no pattern of domination and subjugation. This first development can be explained evolutionarily. Human beings did not need to be forced to act in this manner because humans that acted in total cooperation survived better than human beings that rejected this. In accordance with Darwin’s theory of evolution, humans that banded together and taught their children the same survived the harsh conditions of unbridled nature. Hunting and foraging for food in groups greatly limits the chances of a failure. In addition, working collectively allows for stronger protection of the individual and their children, who will replicate the same behaviors the parents engage in. There is great safety in groups. The method of sustaining life as described above was the dominant means of subsistence until the first man declared something to be the exclusivity of himself. We may accurately place the fatal mistake of the human race on this human’s shoulders. Thus, primitive man evolutionarily did not need to be coerced into action into a collective. Man had to act in this fashion because the conditions of his existence dictated so. From an essentialist doctrine, one Marx and I will reject later, human nature is cooperation and mutual aid.

Also, based on what I have outlined above, we can reject the essentialist doctrine of human nature as greed, otherwise, it would have been impossible for other forms of economic activity to develop, like capitalism, predicated upon selfish appropriation and accumulation of surplus value. This now brings us to Marx’s thesis.

Now, let’s have a look at what Marx believed “human nature” was. For Marx, we see “human nature” as one represented as a reflection of the development of material productive forces and conditions (The Philosophical Roots of the Marx-Bakunin Conflict).

“In the social production of their existence, men inevitably enter into definite relations, which are independent of their will, namely relations of production appropriate to a given stage in the development of their material forces of production. The totality of these relations of production constitutes the economic structure of society, the real foundation, on which arises a legal and political superstructure and to which correspond definite forms of social consciousness. The mode of production of material life conditions the general process of social, political and intellectual life. It is not the consciousness of men that determines their existence, but their social existence that determines their consciousness.” - Marx, A Contribution to the Critique of Political Economy

In short, Marx, as established above, finds that “consciousness” in men is determined by their economic base and conditions. We will take this to understand that greed, among other ideologies, is reflective of the capitalist mode of production in our society, which is dominant. Our economy is built on entities that in theory operate in raw competition with one another. In reality, “crony capitalism” and governmental intervention in the economy prevent the worst of the capitalist mode of production (thankfully). Our society lives in the myth of private property, the privatization of resources, and most of all, exploitation. Exploitation allows this great accumulation of surplus value, represented as money or private property. The worker is exploited of the value he has generated, given only enough compensation to make sure he shows up the next day for work. In addition to exploitation, the capitalist mode of production features alienation, destruction of the psyche, and destruction of societal relationships. Workers are forced to compete with one another to help another man exploit him (job competition) and the rate of this exploitation (wages). Capitalism needs these selfish behaviors and beliefs for continuing the capital accumulation necessary to beat out competitors and continue the process listed above. Yet, this is the status quo. The bourgeoisie requires the interpellation of its ideologies to ensure the status quo, that is, to borrow from Louis Althusser, the relations of production, which under capitalism are relations of exploitation. The bourgeoisie ideology is required to continue the gears of capitalism flowing, without much interference or friction. Could you imagine capitalist society without greed, and therefore, greedy individuals? It is impossible. Thus, we must then ask why individuals follow the ideology of greed? That is a question for another time, although I will allude to the answer that is found in the bourgeoisie ideologies as defined by Althusser.

Clearly, I have demonstrated a concise examination of the pseudo-intellectual argument and provided a proper response. “Human nature” is not one of essentialist nature, but is defined by its reflection of societal ideologies that relate to the economic base of said society.

YIP Socialists are part of the YIP Partisanship Project which works within the Institute for Youth in Policy’s mission to connect policymakers and youth stakeholders at the local, state, and federal levels with nonpartisan evidence, ideas, and actions needed to strengthen policy education for all.