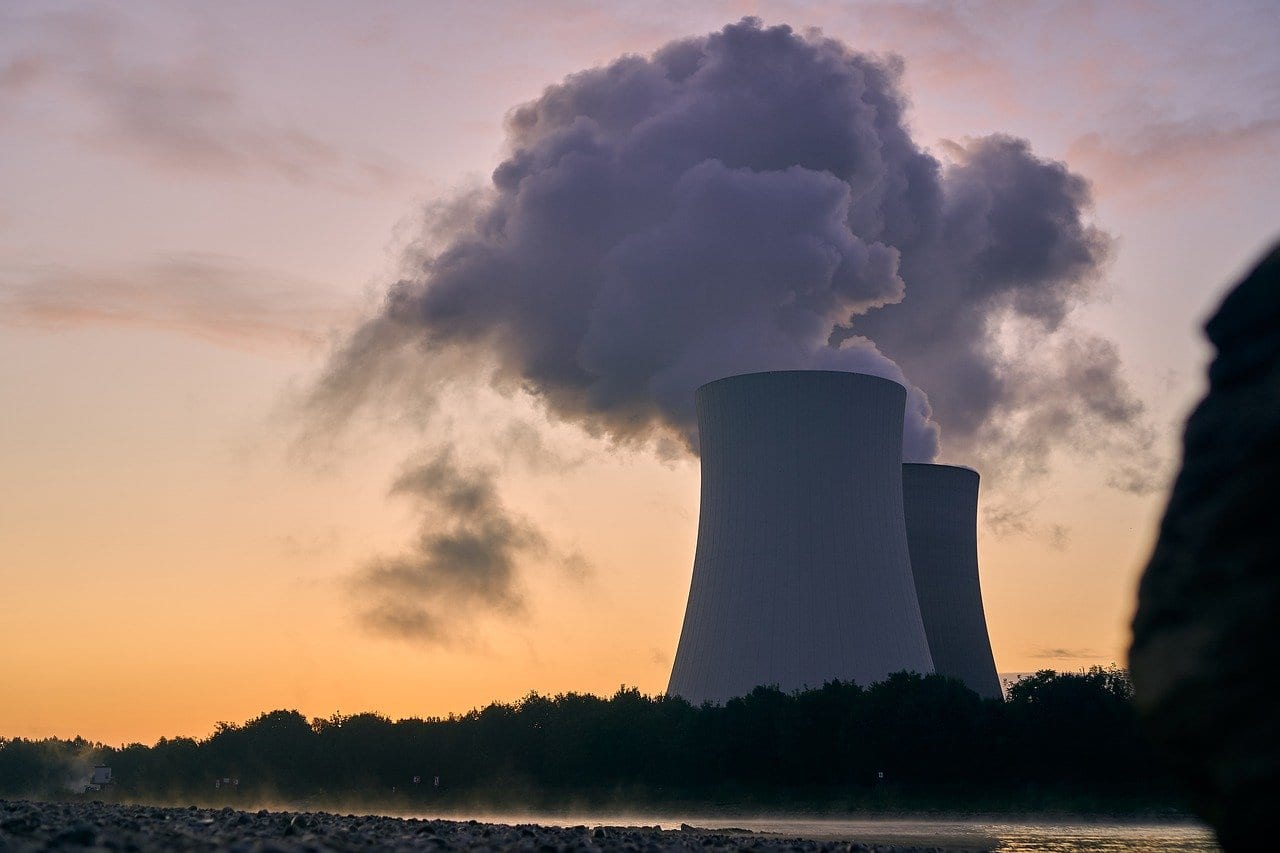 As the 21st century unfolds, we are apprehensive of climate change and how it will affect our world. One of the biggest stressors that is facing today's politicians is the question of  alternatives to fossil fuels. One such alternative proposed by scientists is nuclear energy, as wind and solar energies are considered ineffective. While nuclear energy may be more energy reliable, it has enormous environmental and safety drawbacks that need to be addressed.

One major issue would be the lack of sustainability of nuclear power plants. Power plants are known to produce large quantities of toxic waste of which scientists don’t know how to recycle. According to experts, the world produces an average of 34,000 cubic meters of nuclear waste. The more we rely on nuclear energy, the more waste we will be producing. The more the waste we produce, the more of a dilemma we will have in managing it. According to the anti-nuclear environmental group, Greenspace, one executed solution to nuclear waste management was dumping nuclear waste onto a place known as Runit Island. The land in the island ended up fracturing, and the radioactive material began to release. The absurdity in using an island to dump untreated waste makes us doubt the reliability of nuclear energy. Not only is managing the waste difficult to do, but also hazardous to the environment. The waste could seep into our land and pollute our fresh water sources. The food and freshwater sources that communities near nuclear power plants rely upon, will get contaminated, which could result in the spread of diseases. As a result, the mismanagement of waste can create massive socio-environmental damage. This brings up a second dilemma which is the dangers of using nuclear energy. Besides being environmentally destructive, nuclear power plants in the cities have the possibility to explode and result in casualties. According to anti-nuclear campaigners, there have been three nuclear explosions in the following cities: Three Mile Island, Cherynoble, and Fukushima. The most serious of the explosions being Cherynobyl which has killed over a hundred people. Not only are nuclear power plant explosions hazardous to the people living nearby, but are very expensive to fix. There is the issue of hectic community evacuations and the cost of fixing the broken power plants. While nuclear power plants are sustainable in terms of energy production, the reality is a little more complicated than at first glance. Nuclear power plant explosions remain a blot to the sustainability in energy production.

Overall, more research has to be done by the scientific community on how to manage waste and reduce the risk of explosion. Once scientists figure out the solutions to these massive issues, then we can consider nuclear energy in place for fossil fuels.  The case for nuclear energy is an uphill battle to fight, considering how its flaws clearly outweigh its benefits. As of right now, we should focus on green and renewable options in place of fossil fuels and nuclear energy.