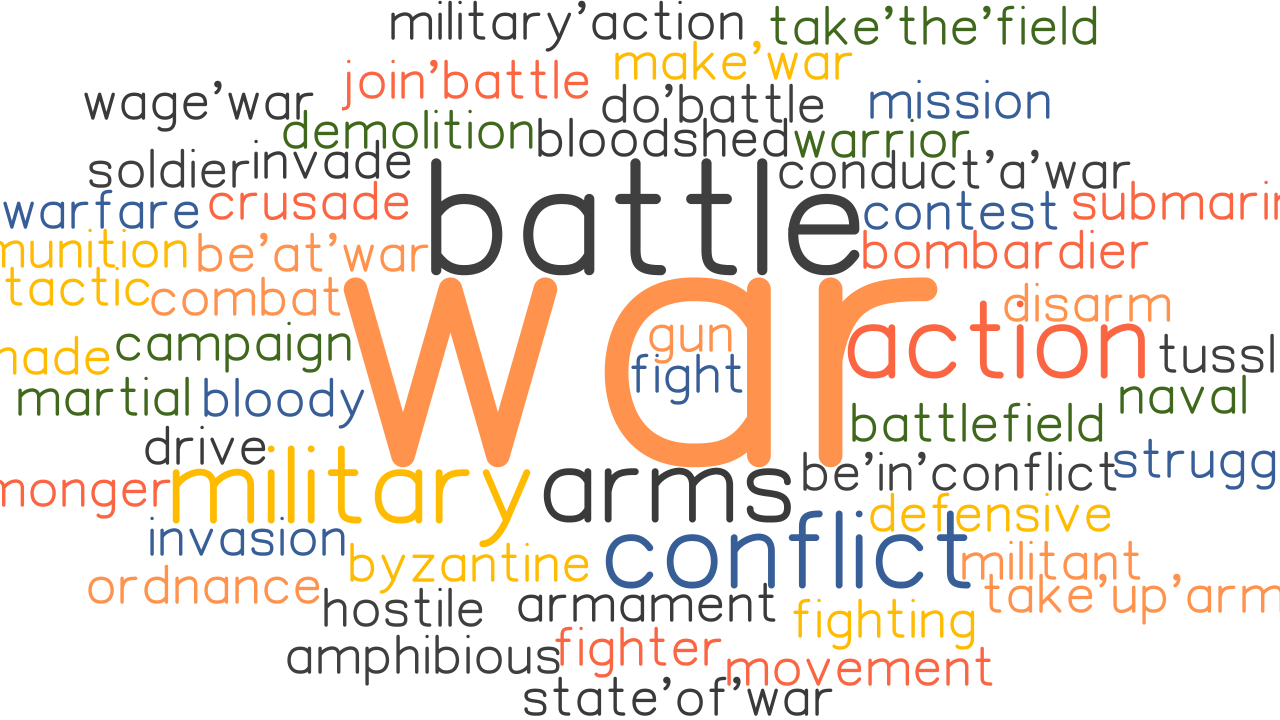 Political Correctness: A War for Words

Political correctness is constantly transforming in view of new interpretations on biology, economy, and anything that challenges the traditional consensus. There is an array of ambiguous definitions depending on the time period and people. It has now presented itself as a double edged sword which is moving away from the initial goal of helping underrepresented employees experience more inclusion in their workplace to now “playing the race card.” It is far too forced in everyday life as it is promoting a political agenda that does not appeal to everyone. A core premise in everyone’s beliefs is that causing another person to have uncomfortable emotions is just plain wrong. From the surface, that assumption seems reasonable and it is difficult to argue otherwise. But it reiterates the belief that emotional pain must be circumvented, not felt. This familial and societal view on prohibiting a range of emotions/ideas contributes to hateful acts. This is precisely what political correctness does: obscures the truth and suppresses any emotion that does not exert a positive response. Society often claims they want more controversial discussions, promoting inclusion and involvement. But when one’s wording or phrasing causes offense, the discussion turns into a slew of insults from both sides. This is not necessarily a bad thing, as sometimes the offense is actually meant to be the message. The elicited response drawn from a message says a lot. It sounds unsympathetic and cold but actually helps to simplify language. This is not to say that all discussion should end up in miscommunication, but it does allow for one to have an open discussion without having to carefully twist their words to accommodate the other person. Everything written up to this point is politically incorrect and might even offend some readers, but that just proves an earlier point made: ideas should be communicated in a direct manner, to a certain extent.

Political correctness can be used as a snarl phrase from the political right to mask their bigotry. It can be used by the political left (in general terms) to dilute a message that might not sound pleasant. It is not the concept that is wrong, rather, it is the way ignorant and uninformed people use it, as is the case with many concepts. This is the result of confusing thinking with feeling. Overindulgence in emotion does not necessarily equate to positive intentions. It simply just means that their emotions are the very cause of their own discomforts. Yet, those who use political correctness blame their personal inconvenience on those around them. While changing words to sound more sympathetic does spare people’s feelings, it does not fix the underlying problem. As such, political correctness should not be directly categorized as “wrong,” but it does stir unneeded obfuscation that can be avoided if one were to be frank. People that constantly insist on enforcing political correctness to improve social conditions must surely realize that an important aspect is using clear-cut language to communicate around the problem. This is clearly not the case, meaning, people are not genuinely changing when they are forced to be politically correct. Their impersonation makes them grow increasingly angry for not being allowed to be who they are and express their flowing thoughts. Political correctness, because of the pressure and judgement, actually stokes the embers that perpetuate views that are damaging to others - the very views that political correctness strives to address.

Freedom and honesty are two things needed to genuinely understand one’s genuine character. Honesty not only stems from being truthful with others, it’s also about being honest with oneself. Political correctness restrains both of values. It is a term that arises from the concept of limiting speech to control what people can and cannot say if they are involved and politics or out in public life. Unfortunately, everyone lives a public life, acquainted with gossip and false politeness. They not only have to worry about their public image, they are always on the lookout for saying something that is deemed politically incorrect because they are appendages to the public body/businesses. Instead of promoting inclusion, the fear of being politically incorrect pushes society to reject and persecute others. It sounds indistinguishable from censorship but it is a more politically correct way of silencing individuals. This widely accepted form of censorship unsurprisingly fails to help people come to an understanding of themselves, which would lead them towards truth. The fear of persecution teaches children to retaliate instead of learning resilience in the face of verbal adversity. These human adaptive abilities equip children with the means to learn and develop problem solving skills. They must learn how to confront offensive speech and to how to reason with others when approached with a different perspective. If they were simply handed the ability to suppress the free speech of others, they won’t be able to cope emotionally or be tolerant to creativity.

Political correctness incorrectly portrays the world as a utopian universe, with everyone living in an unattainable dream. The stage of political correctness that current society is slowly falling into is the curtaining of unpleasant social facts and realities. Restricting freedom of thought and expression is entirely different than censoring social facts. When someone pritorizes being politically correct over refuting a lie with facts, be it criminological, economical or sociological, they fail to acknowledge reality. This not being “polite,” it is an excuse to alleviate the weight of their own culpability for repressing a truth. Through genuine disagreement, where truth is not held back, facts and realities are pointed out to challenge people’s self-identity. In a manner of speaking, it relieves them from the burden of their denial and the exhaustion of political correctness.

Being politically correct envelopes more of what is said rather than what is thought. The control of words is the control of thought, as the restraint of words is the restraint of thinking. Any defense of political correctness clogs one’s ability to think since artificial language possesses predispositions that clash with spoken words. It is not only a lie to the person who hears it, the speaker is also accepting their own lie. It is, at its core, all a facade and a way to manipulate direct language in order to mask insensitivity with “mindfulness.” Failure to employ direct language (abusive language not included), is merely failure to think. Of course, the common argument of using political correctness to enforce civility on harsh and ignorant people is often brought up. But there is no law written in black and white as to where freedom of speech ends. Therefore, free speech has the ability to be offensive because non-offensive language does not challenge the status quo and, hence, does not need any protection. It is seen that now, more than ever, there is a war for words, either purposefully using offensive language to trigger a response, or attempting to shut down viewpoints by magnifying the language of sensitivity and victimization.