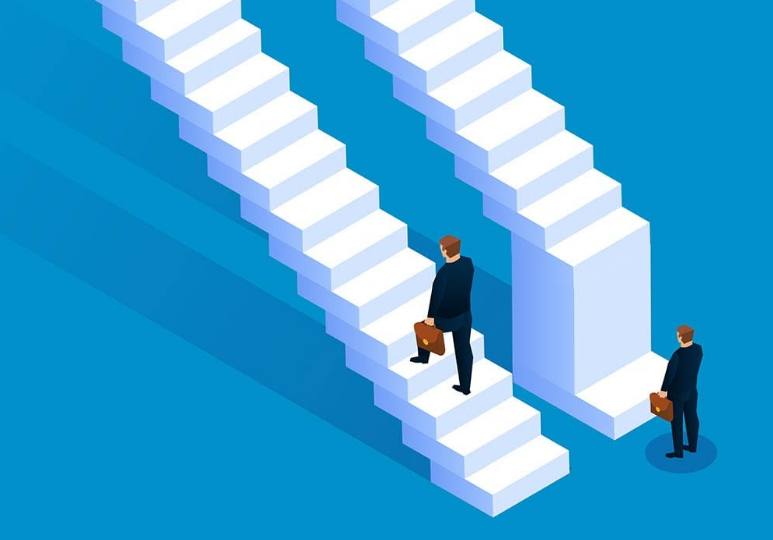 With the rise of progressive politicians like Bernie Sanders and Alexandria Ocasio-Cortez, inequality has become one of the hot-button issues of the decade. However, is there any legitimacy behind the claims of politicians seeking to reduce inequality? Or is it merely demagoguery?

Let us first consider the question: is inequality intrinsically immoral? In simpler terms, we must ask ourselves whether there is something about the nature of inequality that warrants normative judgments (i.e. because of x, we should do y), thus leading to policy prescriptions. If so, one must concede that all unequal circumstances and outcomes are necessarily immoral. If there are two children, one with a toy and one without a toy, someone of the inequality-is-immoral position must support the claim that the inequality between the two children is immoral. Hence, it is crucial to clarify what we mean when discussing inequality.

Until the COVID-19 pandemic struck in 2020, the American economy was doing well on all fronts. However, who benefitted from such an economy? Did it only benefit the rich? First and foremost, it is imperative to remember that the economy is not a zero-sum game where one person’s gain is another’s loss. For example, if Bill Gates became a million dollars richer, it does not necessarily mean that I became a million dollars poorer. Realistically speaking, the onset of Bill Gates's wealth resulted from him developing a product that appealed to millions of consumers. Although Bill Gates became a very wealthy man in terms of dollars, we—the consumer—also became better off in terms of our material conditions with the purchase of his products.

Some progressives have aligned themselves with the well-known French economist Thomas Piketty and the argument outlined in his magnum opus, Capital in the Twenty-First Century. Piketty argues that in the long run, the rate of return on capital is greater than the rate of economic growth, resulting in an uneven concentration of wealth in those who are already wealthy. Piketty’s solution is to enact a global system of progressive wealth taxes to mitigate the supposed inequality. However, the growth in wealth inequality is not due to the appreciation of capital, but instead—as pointed out by Northeastern economist Matthew Rognlie—the growth in the value of land and housing prices. Rognlie’s rebuttal to Piketty demonstrates that Piketty vastly underestimated the rate of depreciation of capital. Thus, Piketty’s work is a piece of economic history rather than empirical proof.

Concerning income, a common misconception is that incomes have stagnated while productivity has increased. After all, one would think that income ought to have a similar trend as productivity. For example, if I am a cook who can now cook five more burgers per hour than I previously could, I ought to be compensated for such a productivity improvement.

Depending on the data, income trends do not account for worker benefits or improvements in material conditions. According to the Bureau of Labor Statistics (BLS), average hourly earnings for production and nonsupervisory employees peaked in 1972. However, the BLS fails to account for an increased standard of living. Forty years ago, the iPhone did not exist, computer technology was in its infancy, cars were far less accessible, houses were not as spacious, and so on. Perhaps the biggest mistake of the BLS was not accounting for employer-provided benefits. Despite a supposed stagnation of income, far more workers receive health care and other forms of compensatory services for their labor. If you were to account for factors such as standard of living and benefits in employees’ incomes, wages more closely track productivity trends. According to inflation-adjusted data that accounts for total compensation, income has followed the increase in productivity by 77%.

Unfortunately, many advocates of the free market have been scorned for an apparent disregard for equality. However, this is far from the case. In truth, the free market is the best means of achieving equality, not interventionist policies that mandate quotas and distributionism. Milton Friedman put it best: “A society that puts equality before freedom will end up with neither.”