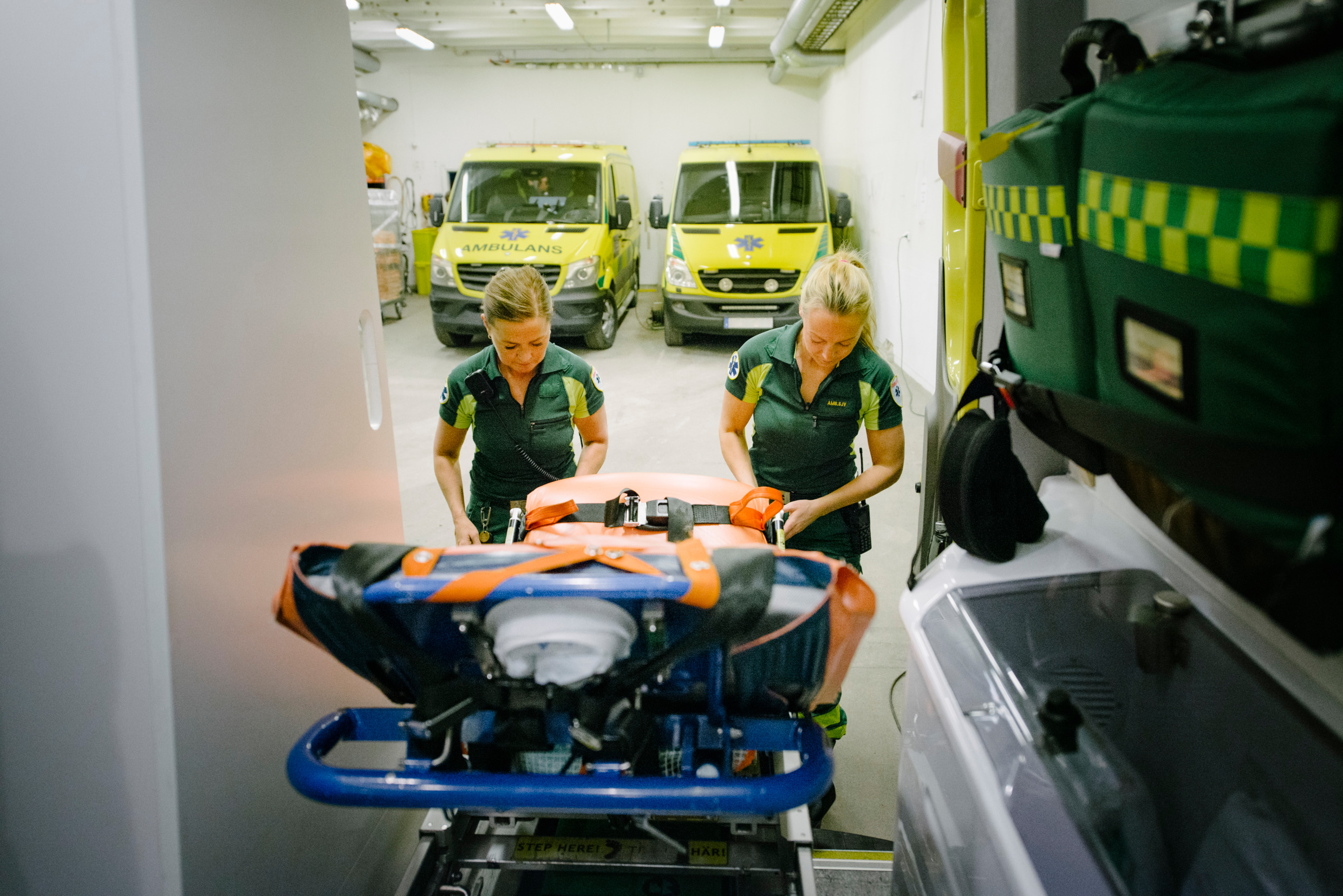 Scandinavia: Lessons for the US on Nationalized Healthcare

The past year has been filled with closures, fear, and isolation. However, what has this dark period of human history taught us about our preparedness for an ensuing public health crisis? What lessons, if any, can the world learn from the response of different countries to COVID-19, and how can we better adapt to a changing world of contagious disease? In many respects, Scandinavia as a whole served as a groundbreaking region for preparation and thoroughly supported the epidemiological infrastructural needs of respective states far before COVID-19 reared its nasty head. Through increased government expenditure on health care to proactive disease response plans, there is much to learn from the ways in which these countries fought coronavirus head on and successfully.

Iceland has long been a centerpiece to regional social prosperity. With a relatively small population, the government and its trusting constituents are capable of battling large epidemiological threats. With the fourth highest global HDI rating of .949 almost certainly the needs of citizens are being met, and most people prosper. However, a high level of development and a small population is not the reason for an Icelandic COVID-19 successful response. With only an approximate 6,400 cases and a miniscule 29 deaths, clearly the country succeeded in providing the proper health infrastructure and guidance for its citizens (1). The question remains however, how was it able to do so? The answer: science.

The response to COVID-19 in the country was immediate. Both private and governmental health organizations rallied together to begin the consolidation of scientific resources and materials which helped establish a proactive response disease prevention. Biomedical companies like deCODE worked alongside the Directorate of Health before the first cases were reported in the country,  to develop comprehensive plans of action that included epidemiological transparency (2). From evaluating the quantity of symptomatic cases versus asymptomatic and gathering data from across multiple age groups, Iceland was one of the first states to process information regarding COVID-19 in an intersectional manner and truly identify the disease at hand. Besides the cooperation of governmental and private industries, the national government established infectious diseases protocols in the first weeks of 2020 when the virus had only first begun expanding from its origin in Wuhan, China. The framework established a science based approach that not only helped facilitate the development of effective contact tracing teams, but also elaborate testing procedures that tested over half of the island’s population.

From the last perspective, Iceland has an extremely successful medical infrastructure including nationalized health insurance, healthcare services for all, and publicly funded hospitals and healthcare clinics. In fact, the state has no private health insurance, and if a private specialist is seen, the state compensates 75% of costs (3). With all of these factors and the evidently positive outcomes of population health, it becomes clear that Iceland was prepared for an epidemiological battle. This factor of nationalized healthcare in fact is a commonly held practice in a majority of Scandanavian countries, and it could be argued that the nationalization of that healthcare is a high reason for the success of the region in combating COVID-19.

Despite the clear evidence of healthcare successes in Scandinavia, it is increasingly important to contextualize. Each state in this region is not highly populated, relatively ethnically homogenous, and additionally has generally high levels of government loyalty and acceptance. Take all of these factors into consideration, and the situation and application of nationalized medicine becomes a much different beast when applied to larger, more diverse countries like the U.S. However, this is in no way to say that an application of nationalized healthcare like that of many Scandanavian countries could not be done, because it is certainly a possibility.

Many may argue that the success of the COVID-19 counterattack in countries was only successful because of government restrictions and following of the generally more regulatory states. The interesting concept of the region however is Sweden’s relaxed policy towards COVID-19. Although the state advised older populations to remain isolated, in many respects life didn't see much change in the country (4). As to be expected, the country had much higher rates of infection than neighboring states like Norway that have relatively identical social and political structures. But, what makes nationalized healthcare and infrastructure an important factor for this situation is the comparison to other equally infected states. Countries like Germany, France, and Italy all suffered much higher death rates during the pandemic, even though their infection rates were at a similar level to Sweden. The difference is, Swedish and other Scandanavian healthcare facilities are gold standard, and economic barriers are much less prevalent for access to health care. For this reason too, it becomes somewhat correlative that Sweden had lower death rates compared to other equally infected countries and also has a nationalized medicinal program.

Looking at the development of healthcare programs, disease response, and upfront tactics of epidemiology, it becomes clear that Scandinavia was prepared for a pandemic, with or without restrictions on congregations. The result of highly successful infrastructure to handle patients and additionally disease response that proactively traced before high infection was ideal and a goal for other countries to follow. Ultimately, many of the Scandanavian principles of healthcare and epidemiology may not be entirely fitting for other populations in other regions, however there is much to learn from each country's response to battling a contagious virus.

It begs the question, should the United States look to expand its healthcare system to become more representative of a nationalized model? Should the U.S. attempt to manufacture proactive disease response measures? Ultimately, the answer should be clear to the latter, and contentious to the former. Nationalized, or triggering titled “socialized healthcare” is a highly debated policy issue within the U.S. Despite this, from the constituent perspective, it is important to evaluate what the subsequent tax increase to build this public health infrastructure means to the wallet as ultimately the problem of expanding healthcare to the national level is an issue of taxation and the quantity of the taxation. The interesting idea to note in regard to the level of tax in the United States compared to other countries with more public welfare services is the misunderstanding of the allocation of individual expenditures. At face value, the United States pays less tax comparable to states with nationalized healthcare. But, the cost of the usage of that healthcare and private insurance is exponentially higher in the United States, making the lower level of tax inconsistent with the face value view. It becomes less about how much tax you pay in the United States and more about how much can your private insurer offer you to mitigate the damages of using health care. In many ways this frightens people away from medical visits. The fear of long standing debt is frightening. But Scandanavian countries don't have that problem. Hospitals and medical care clinics work to produce high quality results and relatively non existent prices for users.

Although nationalized healthcare has become an area of partisan divide, it is important to find the information and look to expand your perspective on the issue. Maybe the United States would not have been hit with COVID-19 as severely if the public health infrastructure were better suited for large scale use. Maybe the U.S. has some thinking to do. Maybe, Scandinavia is a model of what's to come here in the United States of America.