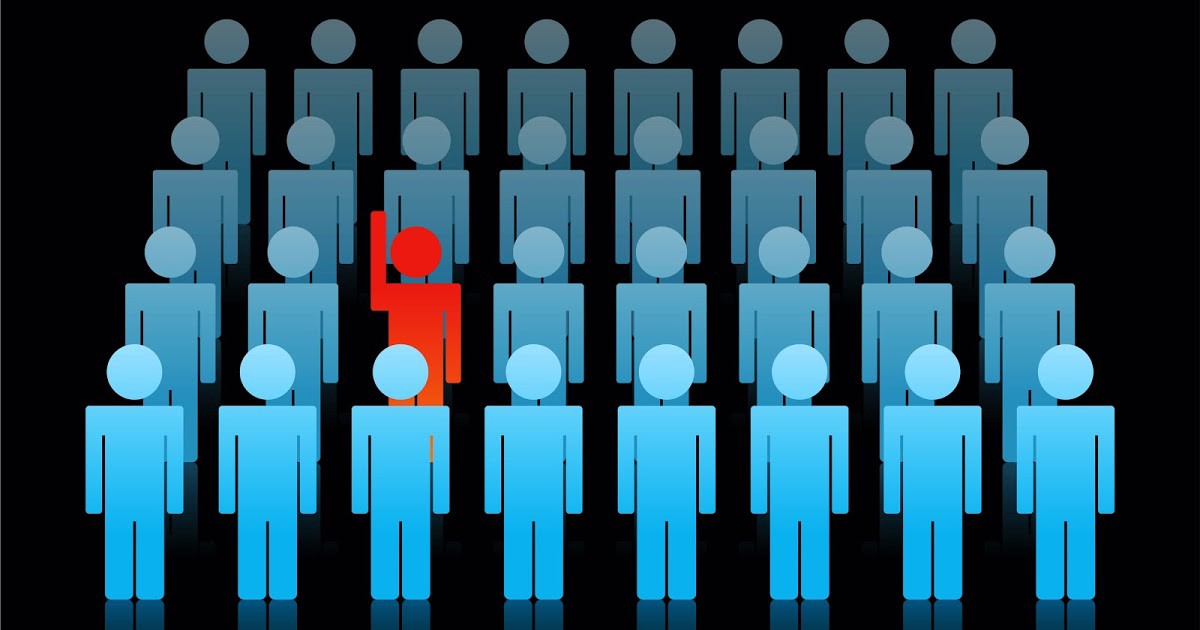 Social Norms and their Effects on Society

The American dream was proposed as the idea of equality and equal opportunity. Society has made much progress to this end goal, but the question at the end of the day is, are we there? The answer is a simple no. Despite the immense progress we have made, there are still contributing factors that have caused setbacks. One of these many problems is social norms. We need to face the inevitable and know that every single person has a different brain. No matter what we want to happen in America, not every person will agree. This is one of the early issues we have to face. Knowing that, we go into the history of social norms. Since the beginning of time, there have always been social norms. For example, the relationship between a man and woman. Within that idea, women have always been expected to be stay-at-home moms. Their jobs were to cook, clean, and take care of the kids.

On the other hand, men were given the opportunity of education; men and boys were expected to pay the bills, work, and be the provider. As we have grown so much in society, we have for the most part, moved past these old ways of thinking. We still have not entirely changed everything. Social norms are beyond the old-fashioned household roles but have developed into a much bigger issue.

Beauty standard has become a social norm that most boys and girls have to face. We unconsciously judge people every day even if we do not know them. When seeing someone as you walk down the street, we automatically make assumptions about them solely based on appearance. We see a man walking down the street with wild facial hair, tattoos, and baggy clothes. Most people would automatically assume he was homeless, or dangerous. We see a woman walking down the street in baggy clothes, a little chubbier, and automatically assume she is unhealthy. The beauty standard is very harmful to both males and females. The standard for women is a thin body, youthful face, with visibly no imperfections. With men, the standard is muscular, a V-shaped body, and a flat stomach. We romanticize these standards even though they are unachievable for most people. The Mental Health Foundation study has made claims related to this issue.

"50 percent of 18-24-year-olds and 20 percent of all respondents said they worried about their body image after seeing images on social media" (Cited 1). We all have our insecurities, but seeing people who look nothing like you projected all over the media every day can be detrimental to a person’s mental health.

"According to the refuge among adults who have body dysmorphic disorder, 80% report having thoughts of suicide, and 44% have attempted to end their own lives." (Cited 2) It is disgusting how much the media can hurt someone's mental and physical health. These numbers are astronomically high.

"It is estimated that 30 million Americans have struggled with an eating disorder at some point over their lifetime, says Claire Mysko, CEO of the National Eating Disorders Association. That breaks down to 20 million women and 10 million men." (Cited 3) 30 million people is a significant number. Eating disorders are a negative bond with food. This could mean starving yourself, not eating at all, or eating excessively.

Furthermore, physically, this takes a significant impact on your body. It makes it extremely hard to get help and get back into regular eating habits. It is difficult for people who struggle with these negative eating patterns to ever be okay with their bodies.

In addition to body image being a social norm, love is also a social norm. We have talked about the traditional household roles. Along with this comes the assumption that only men and women are meant to be together, not men and men, or women and women. The LGBTQ+ community has become a lot more socially accepted; despite that, it is rarely displayed on TV shows. In adult shows, sexuality is more openly expressed, but in some kids' shows, the topic of gay couples is not even discussed. This is an issue because kids will grow up thinking whom they love is wrong. Some people view sexuality as a choice, which is a big problem. We are one of the only species that thinks that way.

"Biologists have recorded homosexuality in 450+ species." (Cited 4). So many species with less developed cognitive skills have shown cases of homosexuality. It is not only humans that experience this naturally. So the question is why is homosexuality not portrayed in the media? This goes back to the main topic of social norms. Unfortunately, "traditional" marriage is viewed as one between a man and woman. That is just another negative "social standard" that we need to break.

Nevertheless, another negative social norm is race and ethnicity. Some false stigmas around every race are holding society from uniting. As I stated earlier, we all make assumptions about people based on their appearances at first. Furthermore, I am not talking about personal bias; I am talking about catastrophic bias. There is a difference between one person having their bias towards race and a whole country having a bias. The assumptions we make about race are horrific because that is where unequal opportunity comes into play. Of course, every race has its own stigmas, but their stigmas more affect minorities.

"A new KFF poll finds that the vast majority (71%) of Black Americans say they have experienced some form of racial discrimination or mistreatment during their lifetimes." (Cited 5) Believe it or not, but racism and discrimination stem from social norms. Another poll finds that 33% of all Latinos interviewed have faced ethnic discrimination (Cited 6). These racist norms such as African Americans are lazy, Hispanics are drug dealers, Muslims are terrorists, and all Chinese people are responsible for COVID can be very damaging to society.

All in all, these horrible social norms lead us further away from the American dream and more towards an American nightmare. The media spreads more hate than good in the big picture. Homophobia, racism, beauty standards all stem from the division caused by the media. It is harmful and disturbing to see people put down and shown negatively for no reason. America is supposed to be a united force, but instead, we are ripping each other apart. We can no longer say that we all have equal opportunity or equality. We as a society need to do better to help reflect a positive light on everyone. With beauty standards, little girls and boys are starving themselves to look "socially accepted." With love, this can keep people from being who they indeed are, which can stop diversity. We need diversity to learn; without diversity, we become bland and basic. This can be so harmful with race especially to little kids, because they will go through life feeling less than others. There is no perfect body, or race, or sexuality. Everyone is different, and that is the beautiful thing. Without diversity, we do not learn. If we want to advance and become a stronger country, we need to stand together, not break apart.