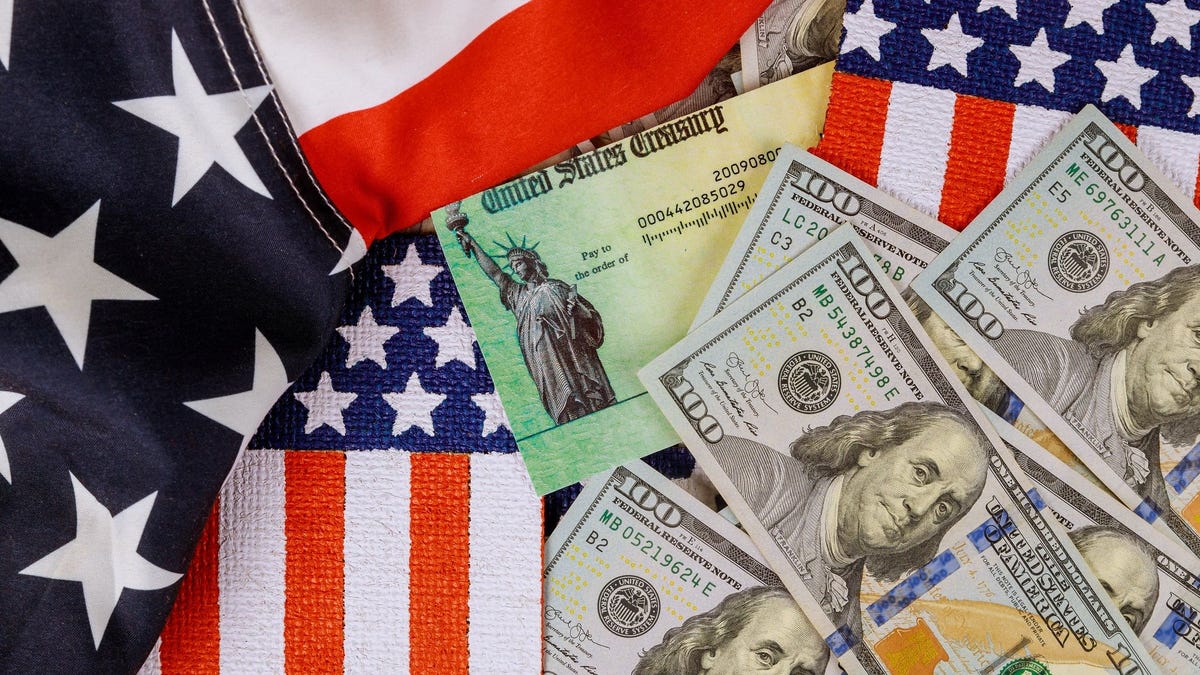 The notion that stimulus packages are efficient ways to get out of a recession is one that I will never get behind. The main reason stimulus packages often fail is that there is no ability to calculate or even quantify human action. This stimulus is put in the hands of individuals, companies or banks, yet there is no way to dictate that the economy will actually be stimulated. A prime example of this would be during Obama’s 2009 stimulus package, which caused the velocity of circulation of money to hit the lowest in 50 years. Essentially, post-stimulus package, the money given was not actually stimulating the economy as intended to. Rather, the amount of money sitting idle in banks and businesses and consumer pockets was at record highs.

Another contention to a new stimulus package is the effect on inflation, given the fact that the current government has little to no money available to spend. This, in turn, means that it will end up causing the value of the US dollar to go down- which will ultimately hurt real wages of the consumer. Despite every individual receiving a form of stimulus money, the economy itself will not be stimulated due to increased inflation and thus, decreased buying power in the market. As the government is currently spending mass amounts of money buying mass amounts of corporate bonds, this creates artificial demand in the marketplace. So by having a stimulus package at the same time, they will be required to do this more, in order to have the money to give out money to everyone. This will in turn lead to a market crash and a depression- one we haven’t seen since the great depression. Another thing to take into account when talking about the effects on the monetary climate in the country is our national debt. The USA has a massive debt at around 25-26 trillion dollars and the stimulus package passed through congress in april led the debt to increase from 23 trillion to 25 trillion. Rapid accumulation of debt is awful for the economy and will inevitably increase if we pass another stimulus package.

As you can see, a new stimulus bill will be awful and counter productive. For the benefit of the nation we need to take a lesson from 1920-1921 and let the market take us out of the recession. Stimulus packages are only a small part of the problem with the USA’s economy, we need to end Keynesian economics all together in order to stop the country from going bankrupt as it soon will.