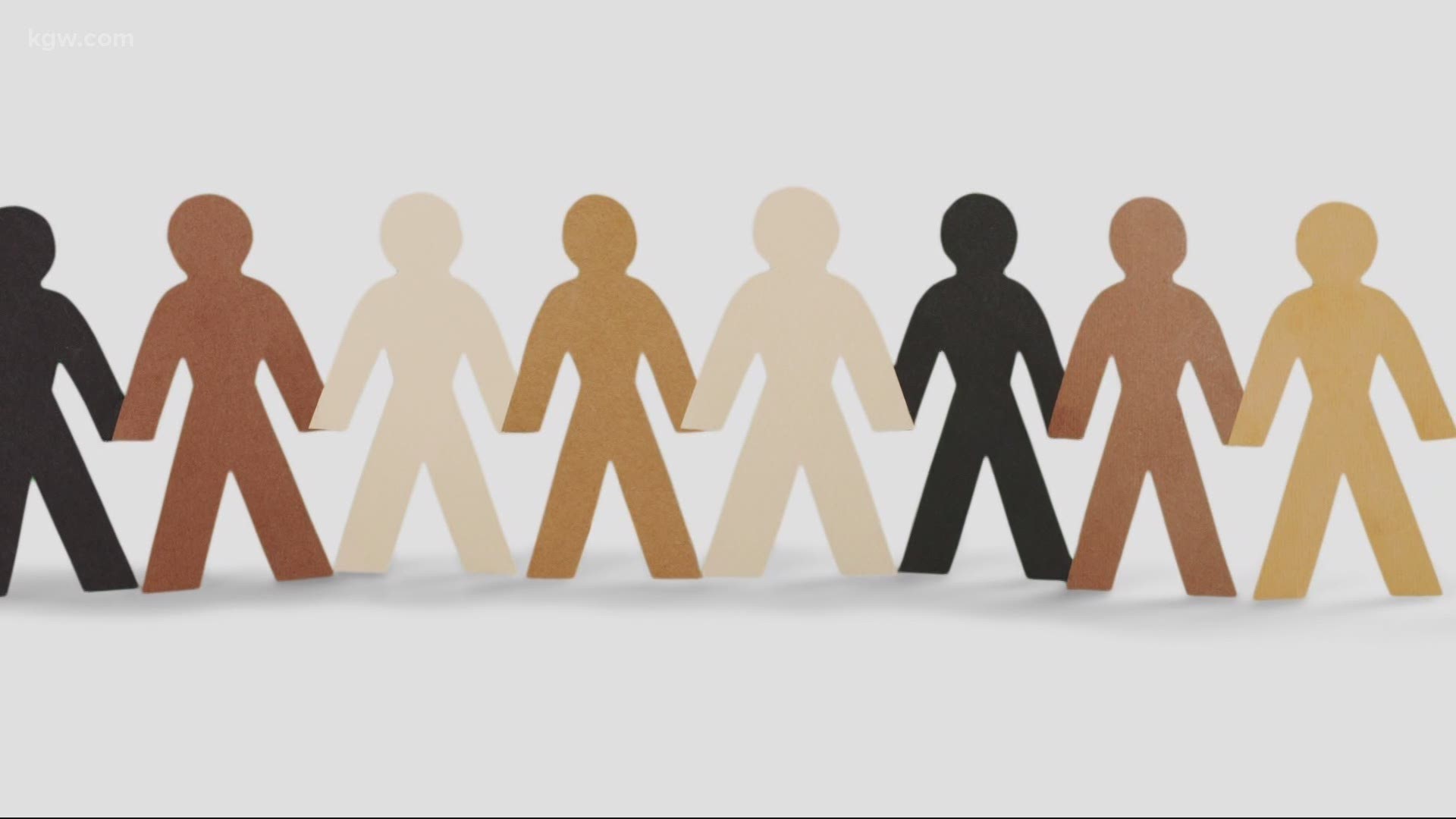 On May 25, 2020, a man named George Floyd was murdered by a police officer who shoved his knee into Mr. Floyd’s neck for 7 minutes and 46 seconds. This unjust and racially motivated murder of Mr. Floyd made it to the top headlines in a matter of minutes and sparked enormous outrage and anger towards these police officers. People began to flock to the streets in protest by shouting “BlackLivesMatter” to show their anger and disappointment toward these police officers.

However  Mr. Floyd’s unjust death quickly turned into a protest of not only these police officers, but a protest of the entire police system and the entirety of the “American system” as well. Through many misguided and shallow examples of disparities between black and brown people to their white counterparts, many protesters began claiming that this nation is still systemically and institutionally racist towards people of color specifically Latino and African Americans. More radical and extreme protestors even began to claim that this country is still a nation of “white supremacy” and racist intentions. But what really is systemic racism and why do these protesters claim that America is still systemically racist?

Systemic racism by definition is the idea that systems, institutions, and government is racist in America. It is the belief that this country is racist on a federal level where white citizens have "privilege" over any other people of color.

From this perspective, it may seem reasonable to say that America and its institutions are systemically racist. However, as more in depth one looks into the evidence and data, it is clear that the system of policing is not racist and that disparities of wealth and employment between white Americans and people of color is an understandable statistic.

Similarly, the disparities of wealth such as median income may seem like evidence to why America is systemically racist. However, when looking at the statistics, it seems to say otherwise. For example, when looking at the median salary of a race, it is crucial to identify the percentage of those who graduated high school, those who are born with single parents, and those who have committed crimes because they have a large effect on salary and wealth. According to the 2016 U.S census,  68% of African Americans and 48% of hispanics were born out of wedlock. Also, according to the National Center for Educational Statistics, 21% of African Americans and 19% of hispanics fail to graduate high school. However, only 26% of non hispanic whites are born out of wedlock and only 11% fail to graduate high school. Therefore, because graduating high school and having two parents are essential in obtaining a spot in America’s middle class, it is expected that the race that has the highest percentage of graduates and the lowest percentage of wedlock births on average, earn more. This is further manifested through not only white Americans but also asian americans as well. Asian Americans by average make the most out of any of the other races in America with a median salary of a whopping $87,000; $17,000 more than white Americans. Consequently, Asian Americans have the lowest percentage of wedlock births in the nation with only 11.3% and the highest percentage of graduates with 92% graduating. Thus, America is not systemically racist because the gaps in wealth are not prevalent due to racism but rather because of factors such as single parenthood and lower high school graduation rates.

Although racism in America is not systematic or institutional, it would be ignorant to suggest that individual acts of racism do not happen at all in systems such as the police. Officer Derek Chauvin and the death of George Floyd is only one of many examples where acts of individual racism were present in American systems. However, this does not mean that people can take individual actions of racism and blame every disparity and injustice on systemic racism and institutions as a whole.

Hey! I'm Caleb Kim from California and I plan on going to the United States Service Academies to hopefully become a fighter pilot one day. I became interested in politics ever since Trump won the presidency. Currently, I would consider myself a moderate conservative.