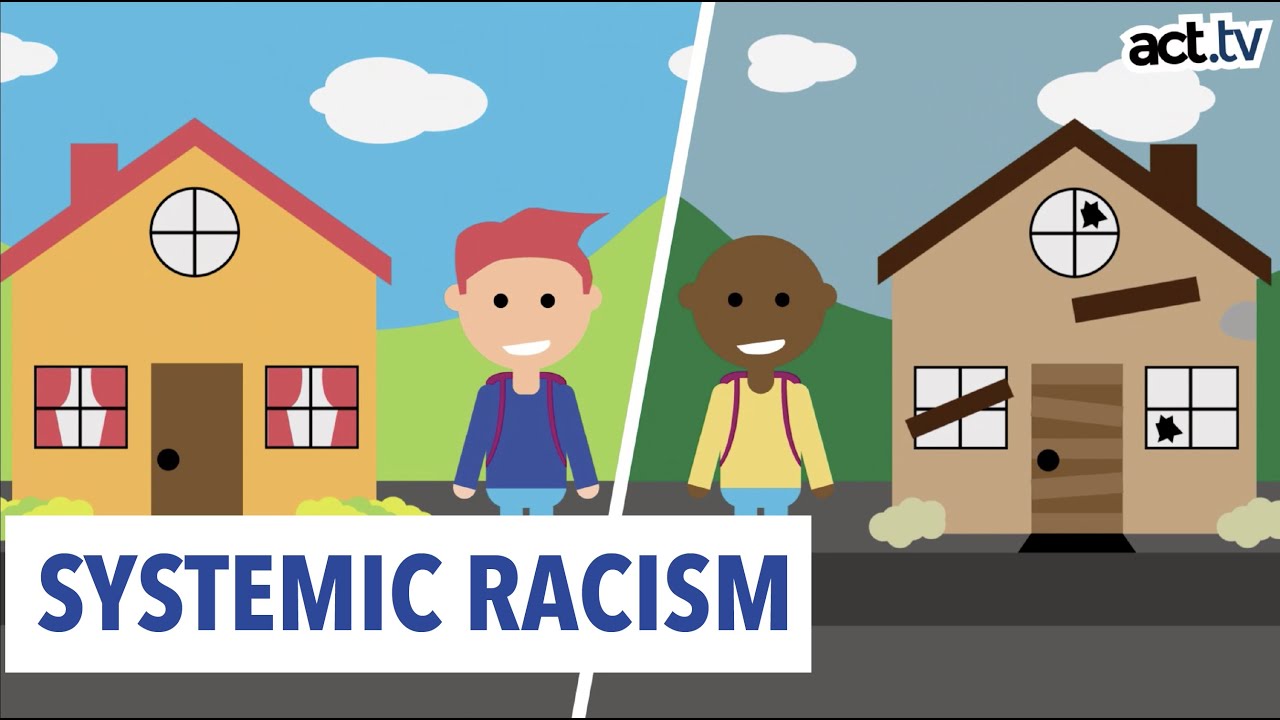 When proving systemic racism exists, we need to look at an identical situation and the handling of it—to properly compare discrimination or prejudice. What many people don’t realize is that there is no use complaining about a black man that was killed for a counterfeit bill and a white man that was peacefully arrested for seven murders. Why? They simply have not done the same things. As a result, we will never be able to detect racism. Instead, we have to look at Breonna Taylor and Solomon McLemore. Local police forces had a warrant against both individuals. Yet, when their residences were broken into, both showed no reasonable harm, but Taylor got shot five times, and McLemore was arrested. In that, we can compare how there was injustice against one when the situation was the same. If that is still unclear, you will see in the following article how racism is not only rooted in day-to-day occasions but in the American system itself.

How Racism Exists In Incarceration Rates:

How Racism Exists In Housing:

In the U.S., housing is done through segregation. This means that types of housing are grouped together. For instance, bigger houses with a front and back yard will be grouped together in a certain location. At the same time, smaller houses with only a front lawn will be grouped together in another location. The case with this is that African Americans are associated in living with poorer conditioned housing, whereas the opposite applies to White Americans. This is highly due to wage and income, which will be explained in the following.

How Racism Exists In Wage And Income:

The U.S. president also plays a key role around systemic racism. Their policies and attitude can change the way the nation operates. As the federal government is affected, so does the state and local government. Here is an excerpt of Is The U.S Coronavirus Outbreak Trump’s Fault? Written by Raphael Choi: “Likewise, civic issues are uprising. The most prominent examples would be the deaths of George Floyd, Breonna Taylor, and Ahmaud Arbery. African American populations are also associated with lower quality housing, more frequent virus transmission, and wage/employment issues. The fight to give recognition to African Americans was a priority to former presidents like Barack Obama and Abraham Lincoln. Obama enhanced the quality of life on all aspects for African Americans—improving employment and income, life expectancy, education funding, incarceration rates, and more. Lincoln stopped American slavery. However, Trump claimed without evidence that he has done more than ever to benefit the Black population of America. As seen, his attitude jeopardizes the many lives of the U.S.”

From the above, we have seen how African Americans are treated significantly worse by the system of America. Whether it is incarceration rates, housing or wage and income, we see how the system proves clear prejudice against African Americans.. You could certainly say that African Americans have personalities that have caused them to be in this current stance. But, when you dig deep, think about how the U.S. was built on discriminative roots. Think about Rosa Parks, and remember what Martin Luther King Jr. said. Know that every problem has a cause.