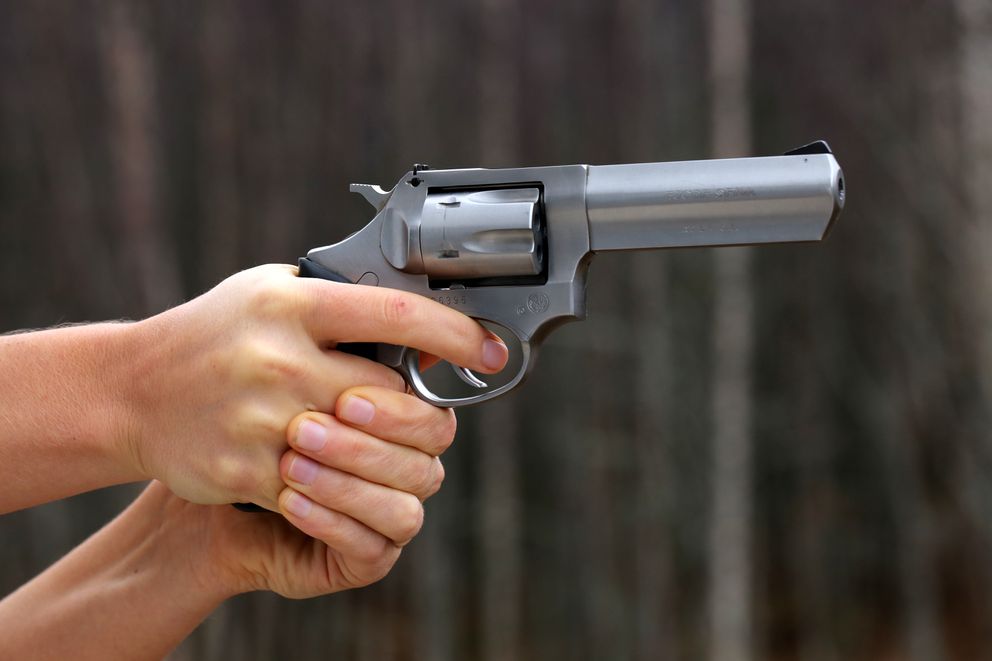 Texas: No License to Carry?

On April 16th, the Texas House of Representatives voted 87-58 to pass house bill 1927. HB 1927, which would allow anyone, who is not prohibited by state or federal law, to own a firearm. Representative Matt Schaefer is calling this bill “common-sense carry.” Should this bill pass the Senate, Texas would become the 16th state to pass a common-sense carry law. The question is why the Texas senate should pass this bill? Or why not?

Since there are other states with similar laws already in place, it is important to analyze them to see how this law affects gun homicide. Idaho has a similar law to what Texas is looking to put in place. According to Pew Research, in 2017 the national average firearm homicide rate was 4.6 per 100,000. Idaho, a state which made permitless concealed carry legal for everyone 21 and older outside of cities, had a significantly lower firearm homicide rate of 1.7 per 100,000. That same year, there was a national gun suicide rate of 6.9 per 100,000. In Idaho, the gun suicide rate was 13.2 per 100,000. By analyzing a state that has already passed a similar law, we can see that gun homicide rates were significantly lower in Idaho than nationwide, but they had close to double the suicide rate. The reason that suicide rates are so much higher in Idaho is not clear, but it is clear that it is not accurate to say that a permitless concealed carry law always causes a higher homicide rate than other areas.

One very reasonable concern is if this law will make it easier for criminals to get their hands on guns. Supporters of the bill say that this will not be the case because federal and state firearm purchasing laws will still apply. Critics say that criminals who already have illegal guns will be able to commit crimes more easily because of the ability to conceal them without a permit. The stats do not reflect this concern, as Idaho had the tenth lowest amount of gun homicide. Many of the states that had less gun violence were smaller states than Idaho like Rhode Island, Wyoming, Vermont, South Dakota, North Dakota, New Hampshire, Maine, and Hawaii. The only state that did have fewer gun homicides with a bigger population was Alabama. In the case of Idaho, there was not more illegal activity committed with guns than in most of the country.

Another criticism from those that oppose the bill will face in the Texas Senate is the danger it poses to police. Lt. Governor Dan Patrick voiced concerns over this back in 2017 saying, “with all the police violence today we have in our state ... law enforcement does not like the idea of anyone being able to walk down the street with a gun and they don't know if they have a permit or not.” There is not any available research to suggest that it would make the job more dangerous for police, but it is not an unreasonable assumption to make. Especially recently with increasing amounts of violence against police, this could put police in a more dangerous situation in everyday situations like traffic stops.

Supporters of the bill ultimately claim that bill 1927 would not increase the danger, but allow people to protect themselves. Although there is no scientific link between more guns causing less crime, they make the argument that people have a right to defend themselves from criminals that would disobey the laws anyway. Many Republican representatives agree with this standpoint, saying that people have the right to protect themselves from criminals, without having to worry about bureaucratic laws stopping them from keeping their weapons on their person. Supporters are also taking a constitutional standpoint, saying that the government does not have the ability to lock your second amendment right to bear arms behind a permit.

Ultimately, the uncertain fate of this bill lies in the hands of the Texas Senate. HB 1927 may not have enough votes to pass in the senate. The bill has already undergone much heated and emotional debate in the house and will without doubt go through the same in the senate. If the bill passes and gets signed by the governor, Texas will join a growing list of states to pass permitless carry legislation.