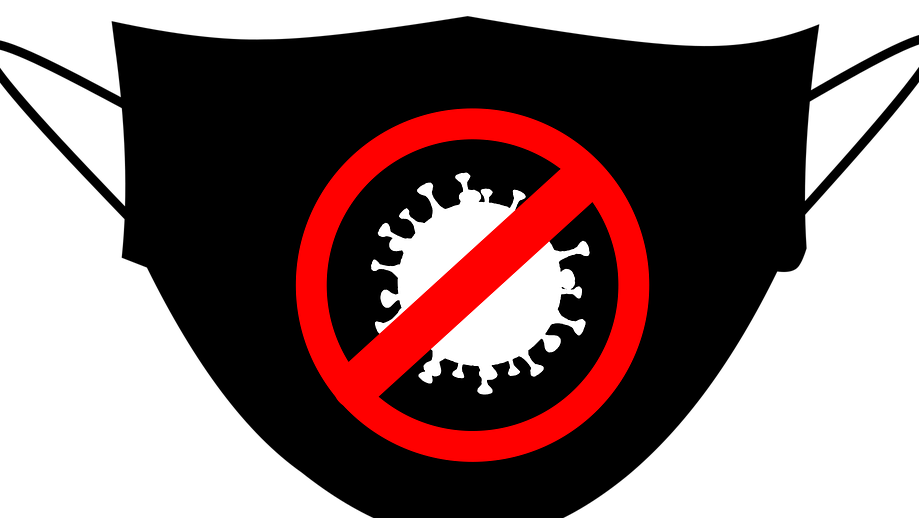 The 5 Points Against the Mask Mandate

I will start off by saying I voluntarily wear a mask whenever I am in an indoor public space.

However, I do not support mandating the wearing of face masks for the following reasons.

In order to suppress the pandemic, strongly encouraging mask-wearing is appropriate, but I think mandating masks causes more problems than it solves.