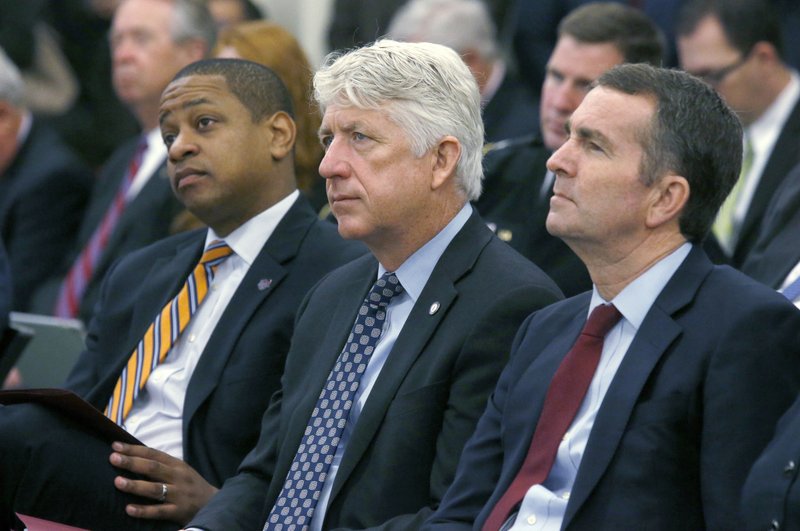 The Case for More Congressional Members

Imagine you are a Congressman. Your job is to figure out the best way to represent your district, which has a population twice that of Iceland, with many groups wanting different things. Sounds impossible, right? Well, all of our federal legislators have to go through that because of an arbitrary law passed 100 years ago. Removing this law would members of Congress to better represent their constituents and get more done. But first, a bit of history.

In 1920, Republicans controlled the House of Representatives. Previously, the House would pass legislation that increased the size of the body. But in 1920, Congress declined to pass a new reapportionment bill. A large number of representatives decided that they could face stronger opposition if they were redistricted (amplified because of growing demand to make the sizes of congressional districts more equal), so they decided not to do anything. In 1929, they finally got around to setting a cap on the number of representatives: 435. Except for when a new state is admitted (in which case they have one seat until the next census), that number stays the same. Our government approaches far too many things with arbitrary numbers. And these numbers can cause many problems. For example, Montana currently has a population of about one million. Rhode Island only has about ten thousand more. But Rhode Island has two congressional districts, and Montana only has one. That means that the population that decides if each state has either the least populated or most populated congressional district can change if the population changes by as little as 0.1%. The population is an important part of all of this but is not the problem in itself. The real problem is as the districts expand, the number of groups that want something also increases. Because of gerrymandering, some districts have half of their population city dwellers and half of the population farmers/people living in rural areas, which means a lot of times, elections are full of divisions even worse than the normal partisan political differences.

However, many solutions to this problem exist.

The Cubed Root Rule is taking the U.S. population (after subtracting 100 for the Senate) and using the cubed root of that number as the total size of the House of Representatives. This is a great solution between the two extremes- A set amount of people per district or a set number of representatives. Under the Cube Root rule, the House would expand to somewhere between 689 and 692 (pending the 2020 census results). This would reduce the number of states with only one representative from 7 to anywhere from 1 to 3, depending on the population estimate you use. This would represent a large increase in representation. This is the idea most people supporting the expansion of the House believe would be the best option.

The Wyoming Rule is where the average size of a congressional district is the same as the population of the least populous state. This would reduce the number of states with only one representative to three, but the total number of representatives would be somewhere around 550, which is not as many as a Cubed Root Rule. Also, the size of the House could vary wildly, as the difference between the least populous state and the most populous state has gotten smaller over time, which means that the House is currently half the size it would have been 80 years ago. Volatility is also something to think about, as the last census would have caused roughly 4% of the seats to be removed. Nevertheless, this remains a popular choice for many.

#3: Increase The Set Number of Seats.

The third common argument is to increase the fixed number of seats. Most often, this number is somewhere between 500 and 1,000. There are a wide variety of scenarios, but regardless, this is considered a pretty bad idea. Arbitrary numbers, as seen with 435, can change representation dramatically over time, as leaving reapportionment to Congress every ten years might have any plans blocked by partisan gridlock. That is why, of the three presented plans for expanding the legislature, this is the least popular.

However, changing a nearly century-old status quo is quite expensive and a logistical nightmare.

Arguably the biggest issue with any plans for expanding the House is the physical size of the room where the House meets. The House Chamber (at least the current post Civil War version) has always been roughly the same size. It has historically been renovated to accommodate more representatives, normally by rearranging seats or removing desks. Now, however, we are physically running out of room to expand. The Wyoming Rule is much simpler to figure out because we add 150+ seats to the House Chamber on an annual basis. During the State of the Union address, seats have to be added for the Senate, the Cabinet, and several Generals/Admirals; so it is perfectly doable. In the case of the Cube Root Rule, we might have to either shrink the Speaker’s Lobby (located behind the middle of the chamber where the speaker and various aides and clerks sit) or reconfigure the chamber from a semi-circle into some other space-saving configuration.

Each non-leadership member of Congress receives a salary of $174,000 a year, which is practically nothing on a government scale. But the average member also employs several aides and maintains an office or two in his/her home district. These are comped by the government and usually come out to around $2,000,000 per year, which, no matter what estimate you use, is a massive budget increase. However, since the number of people the member of Congress represents would decrease, some cuts could be made on the numbers of staffers, and various other expenditures that are population-based (mailings, email contact lists, etc) could be cut as well.

Another issue is office space. Many people know that one of the perks U.S. Representatives receive is free office space in one of three congressional office buildings. Two of the three buildings were built after the 1929 congressional size limit and are in the center of Washington. I suggest right now is the best time to expand. This might seem strange, since the Cannon House Office building is undergoing renovation, but if you look at it from a logistics standpoint, it makes sense. If we are already working on the building, and it will likely go over budget, why not just add additional offices? Since the number of staffers could be cut (see Logistical Issue #2), offices could be smaller and staffers could be reduced.

HOW DO WE ACHIEVE THIS?

Well, it is quite simple. A House expansion bill would be passed and voted on the same way a normal bill would, as the House and Senate would both vote and send it to the President for approval. However, this would require the House actually approving it, which I currently find unlikely for the following reasons:

One problem here would be that members of Congress would be voting to reduce their power, something that I think would be hard for some, as more people equals less national attention. This isn’t true for a large majority of Representatives, but for the ones that have the most power (committee chairs and ranking members, party leaders, etc), this could be detrimental if they are seeking higher office. Committee chairpersons and other party leaders often have vast authority over their committees. Since a bill passes through at least one committee plus a subcommittee, this could kill a proposal before it can even get to a floor vote.

Another problem is the congressional staff. As mentioned above, the number of staff Congressional members employ would likely have to go down, which means some people would lose their jobs (or potentially be re-assigned to committee staff). Congressional staffers have a lot of power, as Congress essentially functions because of them. If they didn’t like some of their colleagues being fired, their say could be very important.

Overall I think that adding more members to the House has a far larger number of upsides than downsides. On the upside, we have increased representation, especially for minorities; a way to increase House size and district size at a steady pace (Cube Root Rule); or generally make sure there aren’t large population differences (Wyoming Rule).

https://www.fordham.edu/download/downloads/id/14402/Why_the_House_Must_Be_Expanded___Democracy_Clinic.pdf (Why the House Must be Expanded)