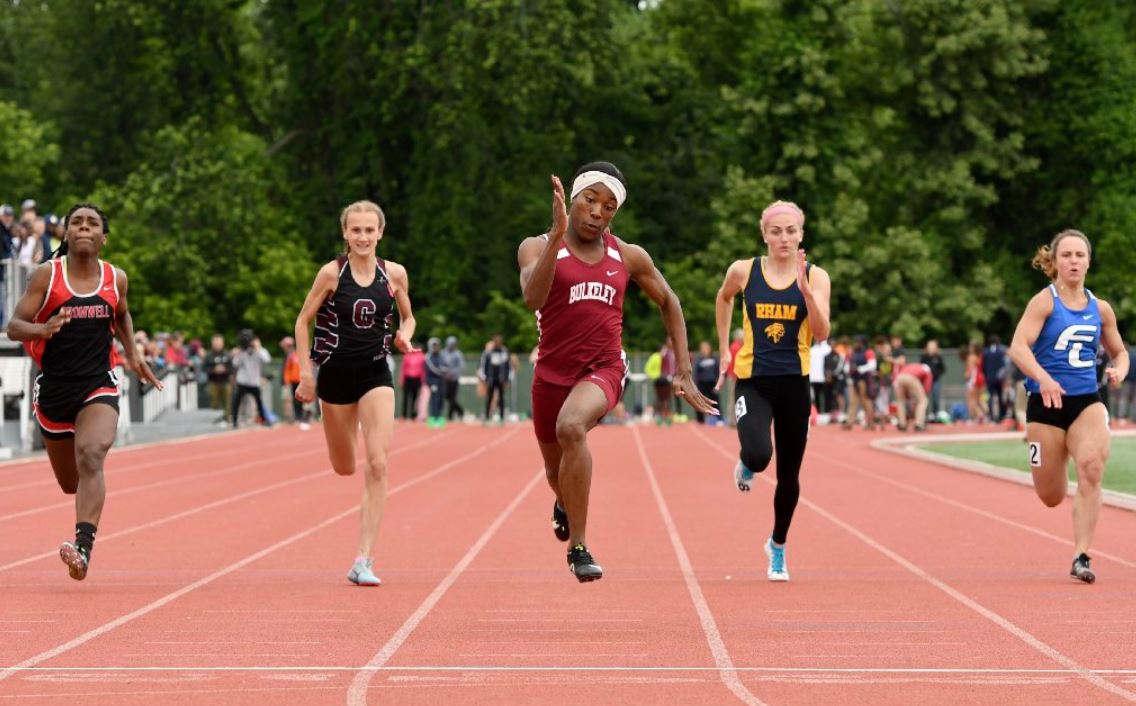 Among the flurry of executive orders signed by President Biden, one that has brought up much controversy is the executive order on Preventing and Combating Discrimination on the Basis of Gender Identity or Sexual Orientation. It states that "all persons should receive equal treatment under the law, no matter their gender identity or sexual orientation." Following this, many people expressed their concern on whether it’s fair that transgender women are allowed to compete on women’s sports teams. To generalize the two opposing sides, one side believes that it’s a dangerous threat to defy science and common sense. The other side argues that their exclusion of transgender women in sports can be explained by discrimination and bigotry. Advocates on both sides possess a partial truth: that everyone should be allowed to compete in sports and compete with fairness for all. This article does not take a stance on either side, instead, it aims at providing a better understanding at some mainstream points argued by opposing sides.

Far right extremists often bring up the idea of a “sporting apocalypse,” an exaggerated idea that transgender women are steal opportunities left and right from committed and driven biological female athletes. Transgender women JayCee Cooper broke the Minnesota state record for bench press despite being an active powerlifter for only a year. Cooper is by no means the only transgender women to surpass their competitors, as there have been a plethora of other transgender women competing against cisgender women. While conservative media outlets portray the unfairness of this, their claim that transgender women are overtaking women’s sports is not entirely accurate. As of today, there are no openly transgender athlethes that have competed in the Olympics or in any exclusive elite competitions, for that matter. Moreover, there have been no records of any case where men have pretended to be women in order to acquire an unfair competitive advantage. It’s insignificant to place the blame on President Biden for his executive order, considering the executive order rules to protect only high school athletes. Even if his executive order did stride past high schoolers and onto the professional field, 1 in every 16,000 high school students actually secure a professional career in sports; that’s less than 0.006%. The chances of that competitive athlete being a transgender women is slim to none, virtually nonexistent. In addition to the crippling social stigma, less opportunities are presented to trans athletes at the top level.

Practically all sports are separated into different sex categories; males and females do not compete with each other. It is common knowledge that males are, on average, physically stronger than females. This difference is driven by the exposure of the male sex hormone, testosterone. The female embryo has little to no exposure to testosterone, which causes the formation of ovaries and female external genitals. In male embryos, high levels of testosterone drive the external features shown in males. Once that child is born, there are no differences in physical performances up until the stages of puberty and adulthood. During this time, male testes produce high levels of testosterone, improving their size, shape, and physical performance.This persists throughout their adult life, allowing them to build and maintain muscles, as well as gaining stamina. The same cannot be said for females; their performance remains the same through childhood and into their adult life. In 2015, the International Olympic Committee required transgender women to reduce testosterone for at least 12 months. However, this is virtually pointless since removal of testosterone in transgender women doesn’t remove the advantages of testosterone in the past, still leaving an uneven playing field for cis women. Once athletes are forced to remove testosterone, the size and shape of the male body formed during puberty is irreversible. Male-born athletes will forever be at an advantage because muscle memory allows for muscles to be built even in the absence of testosterone. The male body is honed for better performance due to their large organs, large rib cages, bigger hands, longer limbs, and the list continues. Furthermore, the maximum capacity of testosterone permitted for male-born transgender athletes is still set too high. Even if a transgender women were eligble to compete among other cis females, the maximum level of testosterone is programmed approximately 6-12 times higher than the standard level discovered in females.

Converting the male category into an open category:

Due to the sex differences between males and females, a general rule is segregate the two to protect the female category. That, however, excludes transgender athlethes and intersex athletes. By opening up the male category as an open category, it allows for full inclusion to any athlete regardless of sex, gender identity, or testosterone hormone leves. This leads to the question of whether or not it will remain fair for transgender athletes. There’s no simple answer to this; unfairness inevitably remains in the equation for females as well if they are forced to compete against transgender women. It’s open for interpretation amongst individuals, but the unfairness against transgender women competing in an open cateogry is slightly less than the unfairness under the current rules for female athletes.

While there have not been any consequential instances of men entering in a women’s category to gain an unfair advantage, it’s quite likely that an athlete could possibly take advantage of the new system. Especially now, when people strive to be politically correct, it’s hard to shoot down a clearly distinguished male asserting himself as a female. Creating a separate division solely for transgender people would elimate any potential cases of this happening in the future. While some see this as segregation and discriminating against a whole group, it works to compromise both sides: fighting for the fairness in female sports while also allowing transgender people to compete. The only downside is that the distribution of talent among trans women cannot equate to the larger population: there is undeniable a smaller amount of trans athletes than female athletes, therefore, the diversity of skill and talent would be more spread out. However, as of now, it’s impossible to confidently calculate the amount of diversity in the transgender category because there have been no advances towards this proposed alternative solution yet.

Construct a new system that takes in account physiological parameters such as testosterone, height, endurance, sport-specific influences, and then place transgender athletes into a division that best mitigates unfair physical parameters.

This is a solution to the last conflict presented in the previous alternative solution regarding the distribution of talent and skill within the transgender category. There would still be a men’s and women’s division, but only one separate category for all transgender people, building on the the idea of the last option presented above. In male and female sports, any athlete that meets the requirement and/or is scouted to compete in an elite level, does not get to pick who their opponents are. This new system would be altered for transgenders; officials would be hand selecting competitors by taking into account physiological parameters. Many claim that this is too strictly enforced and completely misses the point of the sport. If everyone’s set of skills were, more or less, around the same ballpoint figure, what is the use of competing? Using track and field as an example, this argument can be looked at from an entirely different perspective. Runners are placed into “heats,” or assigned groups for each runner to compete in. They aren’t placed randomly into a group; official referees analyze their past times, taking into account the number of races they’ve won and their mean averages. This is a prime example of a “regulated” sport, yet there have been no objections from the same people who claim that selecting competitors on the basis of skill misses the point of a sport. There are only 8 lanes so each one of the 8 runners have approximately the same time as each other. This doesn’t reduce an athlete’s competitive nature, it actually increases it. If each one of those 8 runners were only a millisecond apart (which is common in track), it psychologically pushes them to stay ahead of their opponents. If this system were implemented into the transgender category, sports would be both fair for transgender and female athletes.

One thing is clear: males do not belong in female sports--even if they don’t always win. While they’re not overtaking women’s sports as of right now, it’s likely to change if new rules are not implemented. Until there is new data on transgender athletes and fraudulent cases of men using the system to there advantage, the waiting game is the only concrete action for now.