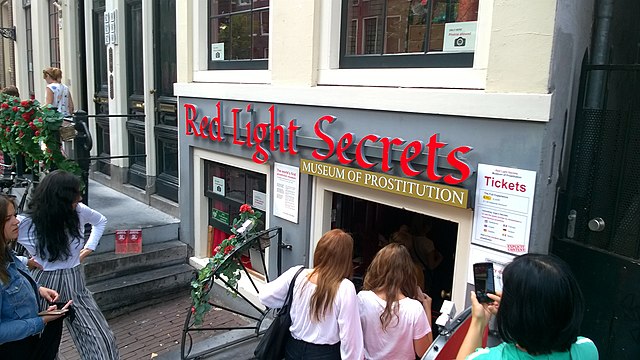 Prostitution. Probably not a word that has a positive connotation when it comes to the human mind. And you’re right, as every year about 70,000 to 80,000 prostitutes are arrested; at the same time costing taxpayers more than 200 million dollars a year. However, it does not have to be this way. Despite the bad rap that sex work has been given over the years, countless research has proven numerous effects that are advantageous towards sex workers, as studies have shown that violence had been reduced against women in countries that prostitution had been decriminalized in, as well as that the legalization of prostitution could cut HIV rates in half as well. With the legalization of prostitution, two million sex workers located in the U.S. would be protected from poor physical health and poor working conditions.

As we have stated, the legalization of prostitution has the potential to reduce the amount of violence and poor working conditions prostitutes are forced to endure. A good amount of prostitutes work under pimps and these pimps put prostitutes' safety in danger, as they often threaten their workers with monetary payment, drugs, and physical violence. Though it is not the typical office job, there have been countless stories of promised payment not being given and cancelling payment as promised. In a regular job, these crimes would be dealt with accordingly and treated as theft. However, due to the illegality of sex work, these cases go unchecked and if they are brought to the surface, the woman is found at fault. Opposition against prostitution also makes it harder for workers to report violence commited against them, as the opposition of prostitution drives the job to be more secretive and creates a cycle that reinforces horrible treatment of sex workers. In fact, sex workers have around a 45-75% chance of experiencing sexual violence throughout their career. Society in itself is also a breeding grounds for marginalization because of the stereotypes and negative connotations associated with being a sex worker. A dangerously common misconception in the field of sex work is that once payment is exchanged, women give up the right to their bodily autonomy. This misconception perpetuates the ideal that women cannot be raped despite telling the individual to stop. A case in 2007 exemplifies this as it involved a prostitute being gang-raped at gunpoint but because of the agreement of sex in exchange for monetary payment, the rape charges were dismissed and instead recommended to be reinstated as a theft of services charge. Whether you agree with this case or not, the word no means no and the court of law should uphold women’s rights to be able to remove consent. Streetwalkers (one of the six types of prostitutes) are the most vulnerable types of prostitutes, because they do not know who their demographic is, contributing to the poor working conditions they put up with. Streetwalkers could walk up to the wrong car and be punished with violence. One study found prostitutes in Colorado Springs were 18 times more likely to be murdered than other women of a similar age. They do not get paid as much as other prostitutes and therefore are more likely to stay on the road or in homeless shelters, which poses hazards in itself. The legalization of prostitution would decrease the amount of violence, and according to results of a study, they indicated that decriminalization reduced sexual violence by 30 percent.

The second reason as to why prostitution should be legalized is because it can reduce the amount of harm done to the reproductive systems of prostitutes, as well as reduce the spread of STDs. One of the main risks of being a prostitute is the risk of sexually transmitted diseases. Many people believe that sex work may contribute to the spread of STDs because some customers are in committed relationships and participants may catch an STD, spread it to their partner in which creates a chain reaction. However, with the process of legalization, this risk can be heavily eliminated as if it were legalized, the government would register prostitutes with the police and subject them to rules meant to protect health and public decency. Legalization refers to some form of state-controlled prostitution. It often includes mandatory medical exams, special taxes, licensing, or the creation of red light districts Red light districts are areas where sex shops and numerous other sex attractions are located. By legalizing prostitution, red light districts will help keep prostitution in one main area rather than allowing the free roam of sex workers in areas where children could be. In addition to this, prostitutes will have mandatory medical exams and licenses, which will force them to state their occupations and make sure they are not mindlessly spreading STDs. In Australia, a brothel called The Daily Planet supplies protective devices (condoms and dams) while making sure their workers pass a blood check that shows they are healthy and free of drugs before they can work. The girls, who pay for their subsequent health checks, have to produce a certificate from a doctor each month guaranteeing their good health. Any sex that occurs inside the Daily Planet (even oral sex) must be done with protection. By making sure girls pass blood checks and having a certificate certifying their healthiness, it is an excellent way to decrease the amount of sexually transmitted diseases distributed from person to person.

While there is a ton of research supporting the movement to legalize prostitution, there are just as many people that believe it should stay the way it is: being illegal. Prostitution should be legalized for the reasoning that it can create a violence-free working environment and can protect the health of men and women rather than letting it fester as well as protecting the sexual health of clients. Thought prostitution has had numerous stimgamitzation over the years, sex workers deserve the right to be recognized as contributors to the economy and as the very least: people. 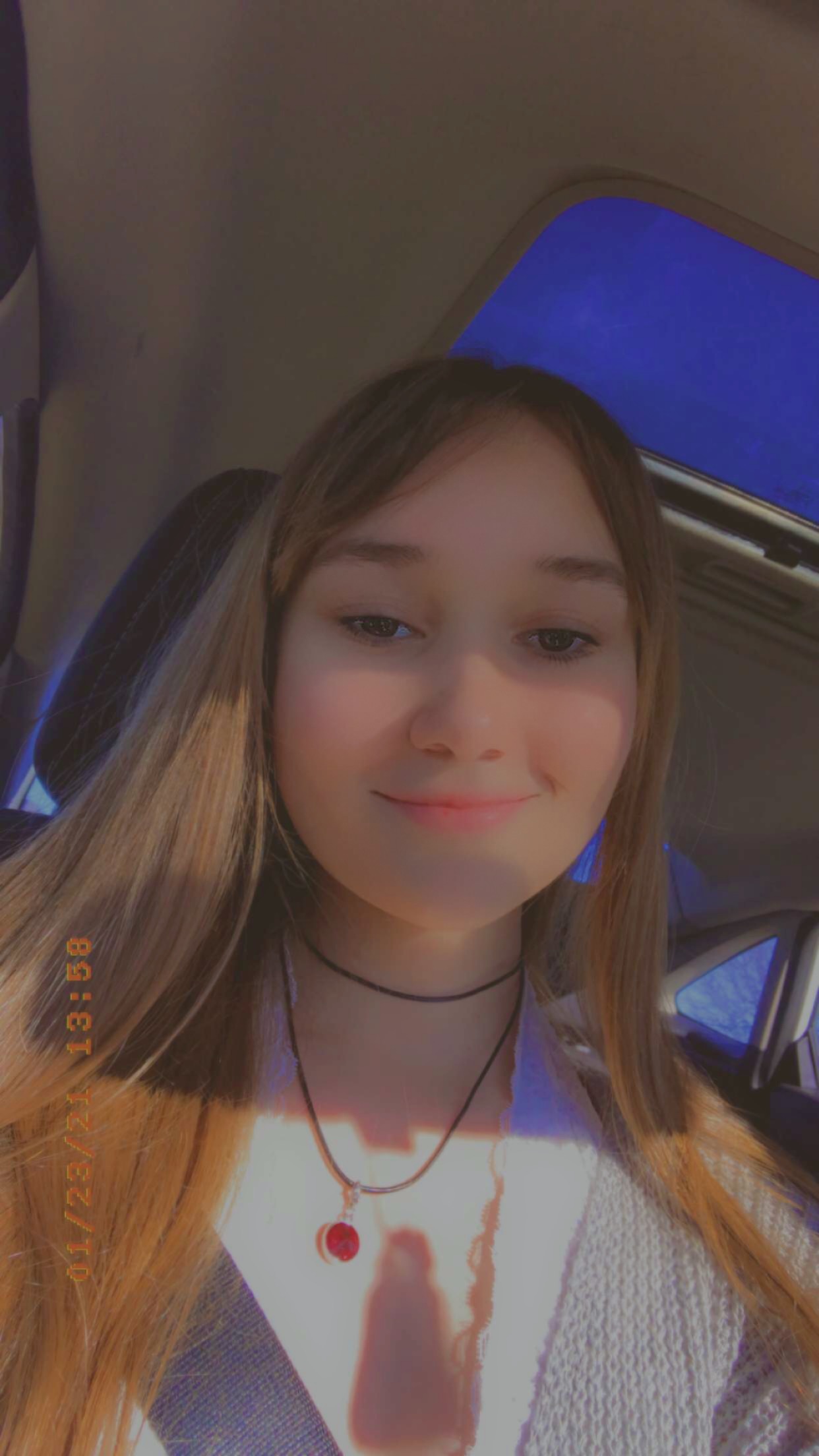 Analiese Maciel is a senior at Warwick Valley High School in Upstate New York, applying to colleges for a potential degree in either political science, international relations, or journalism. Her political involvement began in 8th grade when she wrote a poem about gun violence which got published in her local newspaper. Since then, her passion for politics has only grown as she has since published numerous articles about issues in the current world, vying to spread awareness about them.