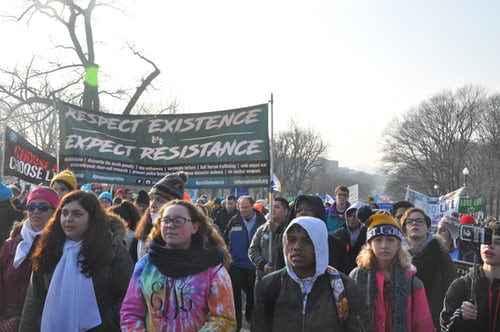 The recent surge in abortion restriction laws has brought back the popular discussion of the ethicality behind abortions and the debate as to whether an unborn fetus constitutes a human life. This debate stands highly subjective to personal interpretation and varies from person to person. However, these controversial discussions often tend to overlook the constitutionality behind the recent abortion laws in accordance with Roe v. Wade. The recent legislation proposed in 15 state legislatures includes 70 restrictions and 10 bans. Texas, for example, has just passed a new “hearbeat bill,” which bans abortion after six weeks of pregnancy — well before a pregnancy may even be detected (Cite 3). Similarly, Arkansas has imposed abortion restrictions with the exception of a medical emergency. Oklahoma, South Carolina, and Tennessee all have very similar heartbeat bills to outlaw abortion after the first few weeks of pregnancy, but perhaps the most groundbreaking challenge to Roe v. Wade is Mississippi’s Gestational Act from 2018 that has recently gained much notoriety after the Supreme Court agreed to hear the arguments from a lawsuit against the bill this coming fall; this Act could potentially overturn the verdict (Cite 4).

In 1973, Roe v. Wade ruled that a woman's right to choose to terminate her pregnancy is protected under the right to privacy in a clause under the 14th Amendment. The right to privacy was previously established in the landmark Supreme Court case, Griswold v. Connecticut, which legalized the use of contraception (Cite 1). Roe v. Wade concluded that there may not be any regulations on abortion rights in the first trimester of pregnancy and should not be any at least until the second trimester — only so in relation to maternal health. The ruling also decided that restrictions or full bans may be mandated in the third trimester with the exception of aborting in the case of protecting the mother’s life (Cite 2). Many of these state abortion restrictions and bans are unconstitutional under the ruling of Roe v. Wade due to the excessive restrictions imposed within the first trimester itself, as mandated by the new heartbeat bills.

Six years after Roe v. Wade, another Supreme Court case titled McFall v. Shimp concluded the right to bodily autonomy under the verdict that a person could not be legally compelled to participate in medical procedures to save another’s life. This case surrounds Robert McFall who suffered from aplastic anemia and required a compatible bone marrow transplant in order to survive. McFall’s first cousin, David Shimp, had a high bone marrow compatibility for the transplant, but refused to comply to finalize the procedure. As a result, McFall sought a preliminary injunction to obligate his cousin to agree to the transplant; still, the court denied his request with the justification of preserving the right to bodily autonomy despite claiming the refusal being morally indefensible (Cite 6). This landmark supreme court case distinguished moral conflicts from legal obligations, setting a precedent for future discussions of abortion which are centered around the critical element of bodily autonomy. Bodily autonomy has been defined in this case as the right to govern one’s body and to protect one’s security, which is a concept that legally supports protections for pregnant people who are seeking abortion-related services.

Mississippi’s unconstitutional “Gestational Age Act” of 2018, poses a threat to Roe v. Wade as it prohibits abortions after 15 weeks of pregnancy unless it is a medical emergency or a case of severe fetal abnormality. For the past two decades, Mississippi has enacted legal restrictions that place burdens on women seeking abortion services through a series of Targeted Regulation of Abortion Providers (TRAP) restrictions. Such legal barriers include delaying abortions until at least 24 hours after receiving state mandated information, making two separate trips to and from a clinic before being able to obtain an abortion, only allowing general physicians to perform abortion procedures, and prohibiting telemedicine consultations regarding abortions. Due to the implementation of TRAP laws as strategies by Mississippi’s state legislature as a means of stripping access to abortions, all but one abortion center have closed down. These regulations have been challenged by a district court, declaring them unconstitutional consequent to the lawsuit of Dobbs v. Jackson Women’s Health Organization. The district court saw this bill to be unconstitutional because it banned abortions before a fetus was even viable outside of the womb (Cite 9). Mississippi has since appealed the decision to the US court of appeals, and the law has been  ruled  as unconstitutional on a 3-0 decision. The state then filed a petition for a rehearing, but this was denied in January 2020. On May 17th of this year, the Supreme Court agreed to hear the claims from Dobbs. v. Jackson Women’s Health Organization during its next term in the fall (Cite 8).

Oftentimes, there is abundant uncertainty about whether the government should restrict abortions based on moral context stemming from religious ideology or the legal issues based on the principles of bodily autonomy. Judge Flaherty from McFall v. Shimp has stated that the “right to life can not legally impede the right to choose or refuse.” With the current conservative majority of the Supreme Court, the hearing of Dobbs. v. Jackson Women’s Health Organization this fall opens up a chance for the historic verdict of Roe v. Wade to be overturned and could potentially allow for much more restrictive measures and bans to emerge across state legislatures (Cite 7). However, given the latest precedents set after Roe v. Wade almost 50 years ago — such as the McFall case for the right to bodily autonomy — new arguments in the abortion debate are expected to arise in the case for abortion. 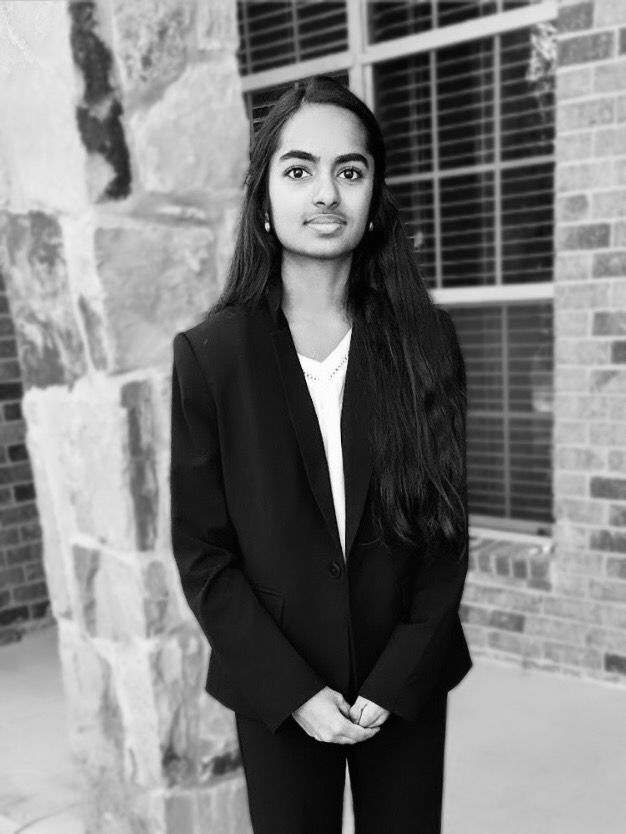 Sohali, a junior in high school, is a social democrat from Central Texas who is heavily involved in issue advocacy and examining public policies. She spends her free time participating in grassroots activism, political lobbying, and over analyzing past supreme court cases. She believes in the value of nonpartisan political discourse and joined YIP for that very reason.