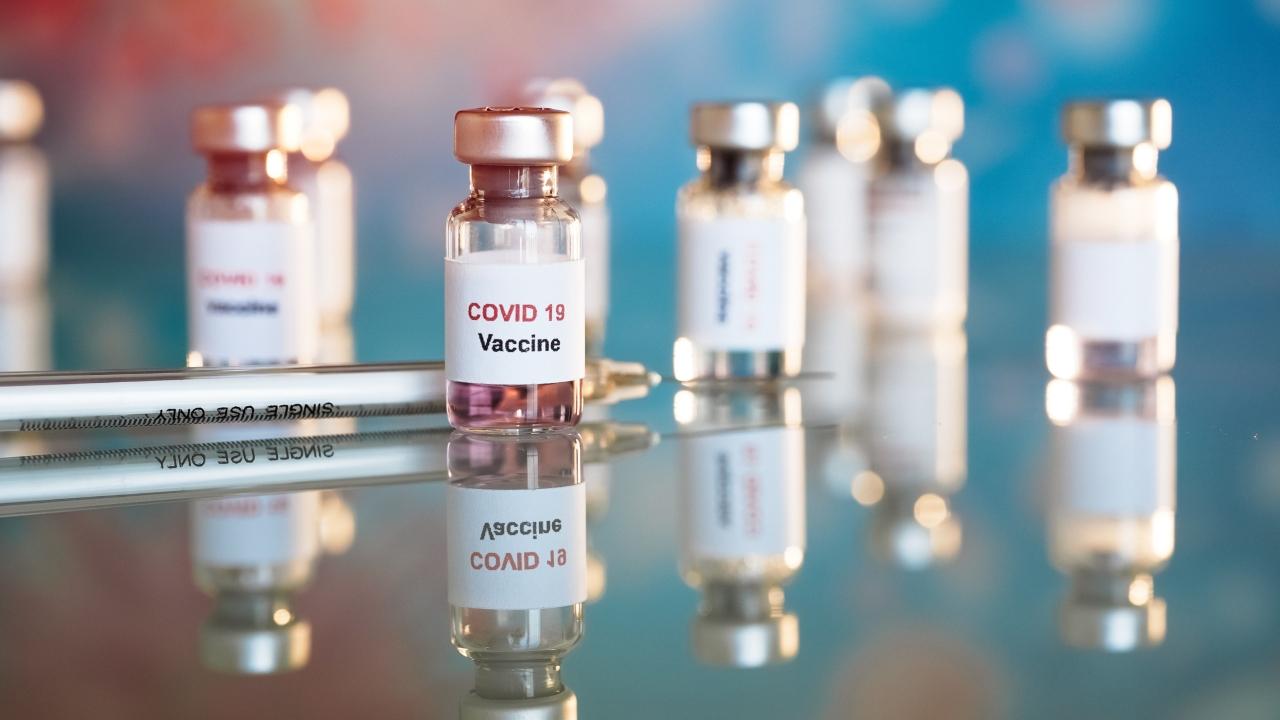 The Pandemic’s Second Wave of Calamity: The Age of Vaccine Misinformation

Like a video game, the pandemic has brought on its next wave of calamity: vaccine misinformation. Over the past months, the medical world has taken the bull by the horn to develop three effective, and potent, vaccines - Pfizer (95% efficacy), Moderna (94.5% efficacy), and AstraZeneca (76-82% efficacy). At the same time, vaccines are being distributed faster than ever, with the U.S having administered its 100 millionth dose in recent days. However, a problem solved is a problem caused. The U.S is not only seeing record rates of vaccine administration, but also record numbers of misinformation regarding such vaccines. And for the record, vaccines are the single most effective method for pandemics - vaccines ended the Polio outbreak in 1955, chickenpox outbreaks prior to 1995, and most notably the flu outbreaks that come right around the corner each year. Without a doubt, growing misinformation about vaccines will be catastrophic. This article explains what those catastrophes are, and what will be resulted from them.

The Problem: Not enough people will be vaccinated to end the pandemic.

A problem like this one is no joke, yet with the alarming numbers of misinformation, populations across the globe are on the brink of this happening. A study conducted by the Royal Society for Public Health discovered that 50% of children below the age of 5 have encountered misinformed messages about COVID vaccines through social media. The objective of vaccinating enough of the population to reach herd immunity can be easily destroyed with misinformed, anti-vax views. More importantly, misinformed minds are hard to correct. People tend to believe what they see at first sight; messages containing false claims like “babies have died, suffered severe disabilities, or developed autism as a result of being vaccinated” are what many people choose to believe in the age of a pandemic. For instance, another study conducted by Broniatowski discovered that people who read pro-vaccine messages from Russian trolls remained pro-vaccine, and those that read anti-vaccine messages from Russian trolls remained anti-vax. This makes it extremely difficult to promote a positive message about vaccines, when much of the population is stubborn about their views.

Because of this, many social media platforms have begun to take action to fight misinformation. Facebook, with 2.4 billion monthly users, decided to reject posts, ads, and other promotions that brought misinformed ideals. However, once again, a problem solved is a problem caused. This poses a huge threat towards free speech, something that many Americans pride on, and something that is crucial to a democratic community. Freedom of speech is important for many reasons. Namely, it is a foundation for many other human rights. Without free speech, freedom of expression would be eliminated, and so will the other 4 basic freedoms: religion, press, assembly, and petitioning. Ironically, it is also critical towards discovering the truth. Inherently, natural curiosity brings people to question as a result of free speech, and in fact allows society to find out what the truth really is. All in all, censorship brings a big problem to the American society, yet the question remains: How do we fight misinformation without elimination?

The story only gets worse. As many may know, QAnon has already faded to a story of the past. However, the once talk of the town is making its return, and yes, with vaccine misinformation. Graphika analyst Melanie Smith, quotes: “QAnon at its core is an anti-government conspiracy - and we exist in a time where communication with governments is extremely important, particularly for public health - so you have QAnon turning its attention to vaccinations”. For instance, false claims such as “Dr. Fauci [is] directly profiting from COVID vaccines”, and “vaccines implant chips into our body made by Bill Gates”, is something that people of the 21st century have to face.

Consequently, such misinformation is what prevents us from returning to our pre-pandemic lives. Going out without having to worry about wearing masks, not having to keep away from people down the streets, etc….you know the deal. Nonetheless, something that should worry almost everyone is this: Will this new normal be forever? 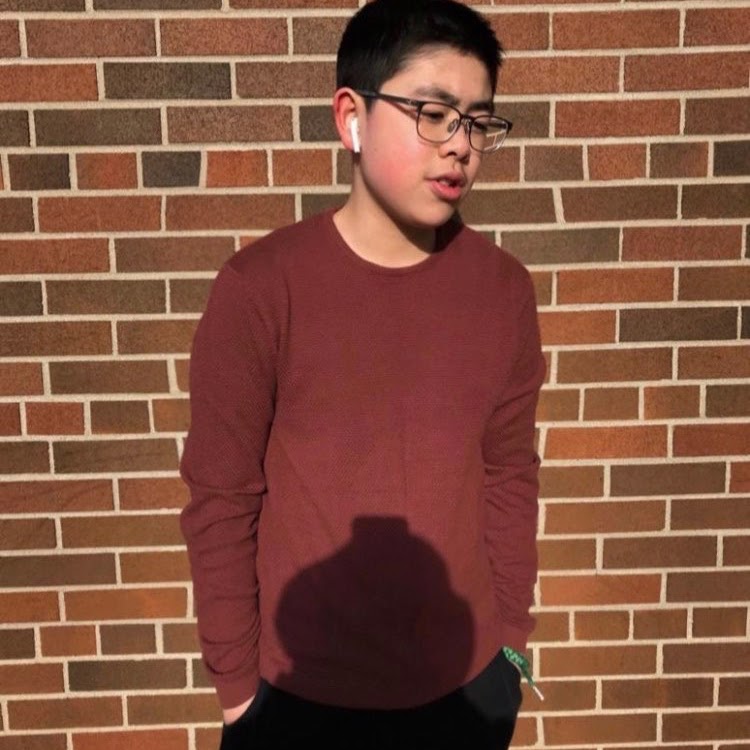