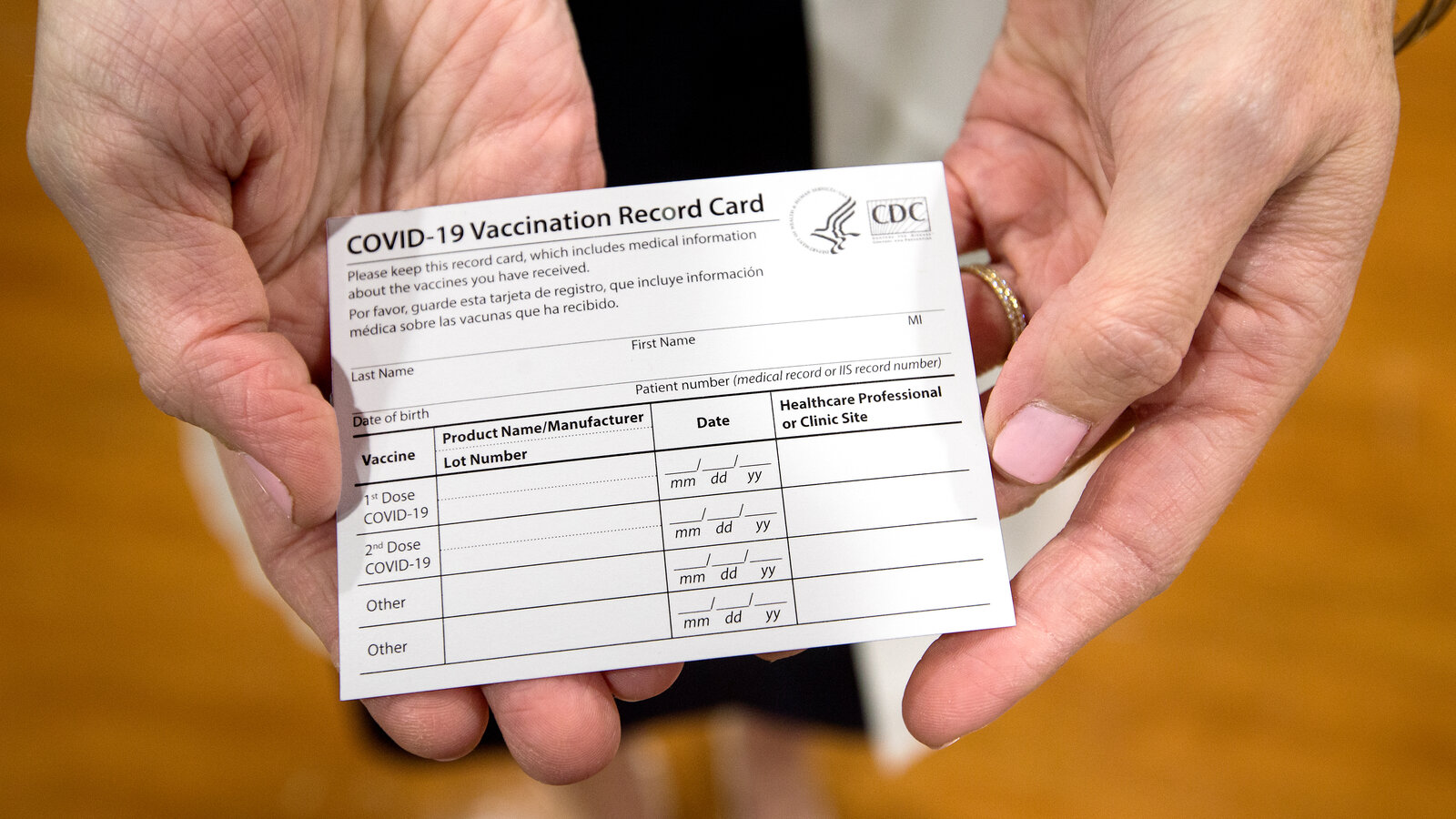 Vaccine Passports: from a Libertarian Perspective

As the dreadful Covid-19 pandemic slowly comes to a close in America, with 49% of the population being fully vaccinated thus far, we are finally seeing a return to normalcy. However, the nation will continue to endure anti-vaxers, theories about the origin of the virus, a Biden economy (mass spending, inflation, anti-pragmatic taxation proposals, an obscene deficit, etc), and governmental overreach. Another heavily debated topic in post-pandemic America is the use of Vaccine Passports. Legislation preventing the private business sector from running their establishment as they see fit and any official humoring the concept of restricting access to pre-pandemic liberties, regarding vaccinations, is a level of unholy authoritarianism that this nation does not need.

Vaccine passports are a novel concept that requires background information and a brief description. To quote University School of Law, professor Kevin Cope,

The term has evolved over the past few months, but essentially it denotes two different concepts: the first means simply a record, either paper or electronic, that shows the holder’s vaccination status. The second concept is the one we’re more interested in: a program in which governments and/or businesses lift certain restrictions for people who can prove they’ve been vaccinated. Beneficiaries would be allowed to travel, attend sporting/political/arts events, eat in restaurants, patronize other businesses, etc., with no restrictions. (Cope)

To date, the U.S. government has only tossed around the idea. Now, the Biden Administration has backed away from this idea as Axios reported that the Department of Homeland Security said in late May, "there will be no federal vaccinations database and no federal mandate requiring everyone to obtain a single vaccination credential.”(Gonzales 2021). Regarding the government’s control on businesses, Florida’s Governor, Ron Desantis, “signed a bill into law Monday that bars businesses, schools and government entities across Florida from asking anyone to provide proof of a COVID-19 vaccination.” (govtech) on May 3, 2021. The issue of vaccine passports has been a mainstream talking point in ideological debate between conservatives and progressives. All the while, our elected officials are either “playing the platform” and looking for votes by disguising their rhetoric as a tone of striving for liberty or safety, or they are just plain ignorant. This article will further unpack both sides from a predominantly libertarian perspective.

We’ll begin by addressing the progressive favoring of governmental involvement in mandating vaccine passports. As the government would assume control over specific instances where vaccine passports would be required, whether, within the private business sector or individual life, it is a complete infringement on civil liberties and Freedom of Association. To give a brief explanation on Freedom of Association for those unfamiliar, I am specifically utilizing it as any business/corporation’s liberty to accept or deny patronization/memberships based on certain unfavorable criteria. Losing this freedom prevents individuals and private establishments from, as Julian Sanchez with the Cato Institute states, “exercising their judgment about when, and in what way, it’s necessary to operate safely and profitably”(Sanchez). Sanchez goes on to convey the Orwellian/dystopian concepts of this governmental action in “What’s Wrong With the Debate about ‘Vaccine Passports'’” when he says, “The framing implicit in the term naturally invites Orwellian visions of “papers, please” checkpoints, rather than suggesting a tool whose primary function would be aiding private entities in making their own decisions about how to manage the transition back to something resembling normal operation”(Sanchez). However, infringements of both civil and private business liberties are not the only thing wrong with the progressives’ push. The concept is also promulgated as a pathway to economic recovery. However, in a nation that has already had this policy implemented, GDP has taken a significant dive. Israel implemented this policy of vaccine passports on February 2nd, 2021. According to the Census Bureau of Statistics for Israel, GDP has gone down 5.8% in Israel’s first quarter, unemployment is up 5.5%, CPI is up 101.4 points, and job vacancies are up 132,271. I am not specifically suggesting that this would be America’s outcome; however, it is definitely not encouraging to see these numbers from a country that has implemented vaccine passports.

Additionally, there has been legislative overreach from the right side of the aisle regarding freedom of association. Florida Governor Ron DeSantis on Monday, June 3rd, separately signed Senate Bill 2006, passed by lawmakers last week that gives the governor the ability to override local emergency orders. That bill did not take effect until July 1. DeSantis signed an executive order immediately suspending pandemic-related local restrictions through June, as well as one that invalidates all remaining local emergency COVID-19 orders that are still in place after July 1. The Governor overriding local government orders with state orders is far less authoritarian than signing a bill into law that prohibits businesses in the state from asking people for proof — digital passport or otherwise — of a COVID-19 vaccination. It is truly frightening to witness a politician strike down a business’s ability to refuse service. The Freedom to Associate includes the ability to NOT associate. As the Libertarian Party Platform states from an excellent constitutionally originalist perspective, “Members of private organizations retain their rights to set whatever standards of association they deem appropriate, and individuals are free to respond with ostracism, boycotts, and other free-market solutions”(lp.org). Standards of association, as translated from the constitution, are a private business sector’s guarantor of freedom of use and autonomy over their own property. If a private store wants to require masks for entry, it is within every constitutional interpretation to allow them to do so.

Authoritarianism is on the rise in America. The two major parties firmly object to this classification though. Some Democrats (progressives) suggest they are the party of civil liberties while consistently proposing or implementing policies that objectively infringe on these ideas. (Of course, there are other examples of infringement but this article focuses on just voluntarism for left-of-centers.) Some Republicans (varying conservatives) are no better, as they present themselves as the party of small and unintrusive government. Yet, the governor’s legislation would say otherwise. American ideals and her fundamental, negative rights are under attack regarding both the individual and the business. There needs to be a return to foundational libertarian, classical liberal principles regarding constitutional civil liberties and Freedom of Association. 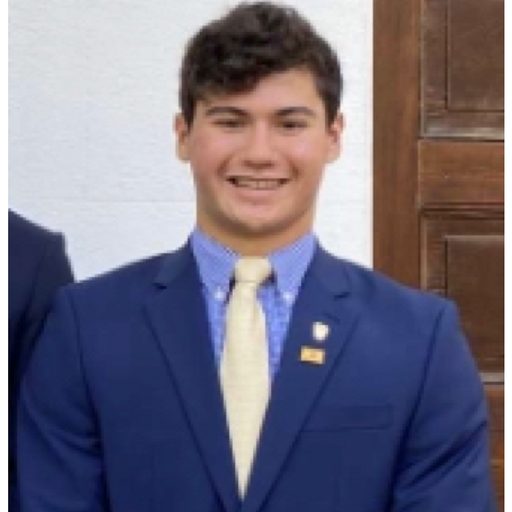