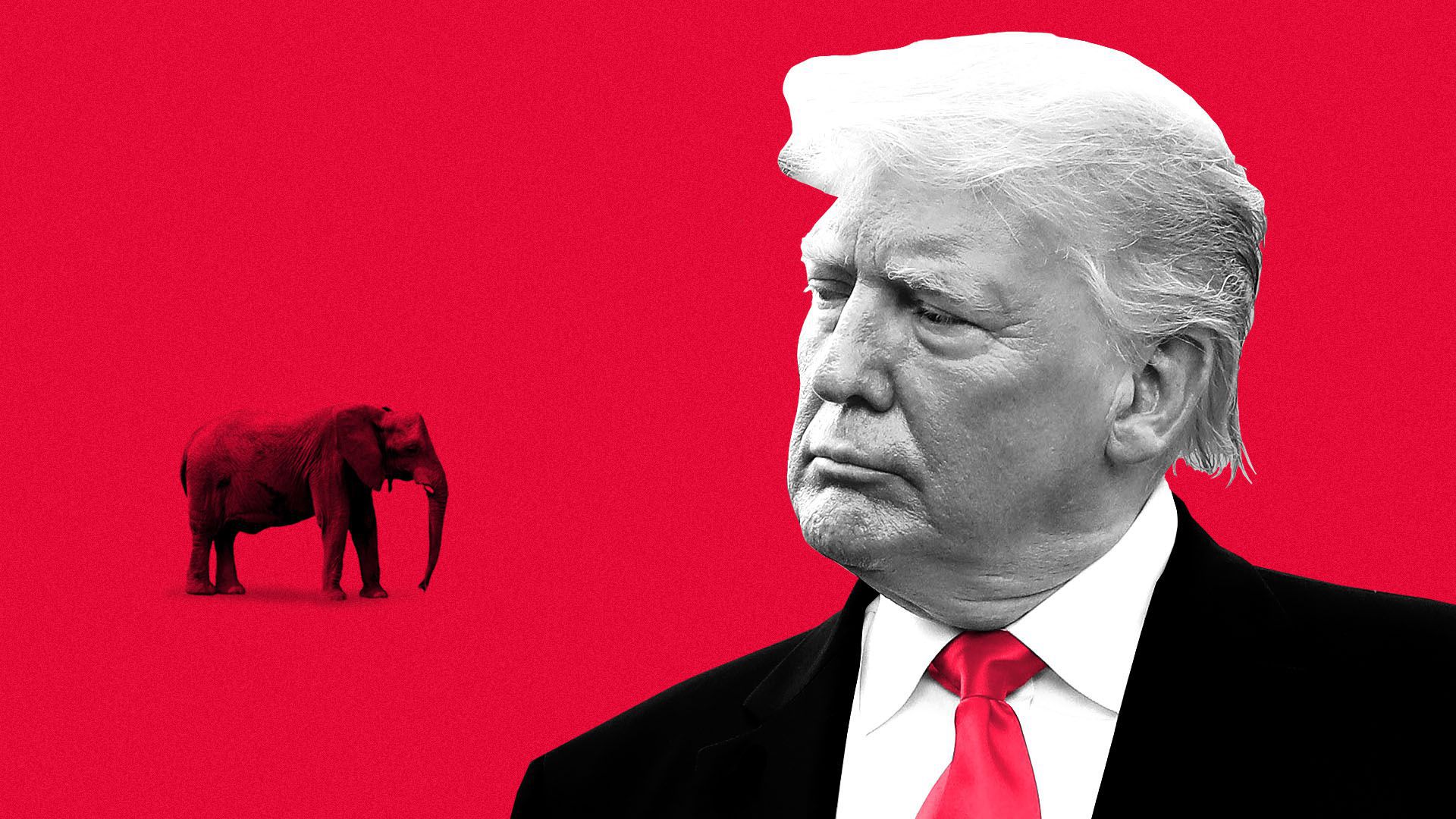 What's next for the American Right?

The American right is at a crossroads. Ever since Trump got elected in 2016, Trumpism has spread throughout the Republican party, which has had increasingly drastic effects. This Trumpism finally seemed to have reached its endpoint on January 6th, when violent insurrectionists stormed the U.S. Capitol in an attempt to disrupt a democratic election. This appears to be the end for Trump in modern American politics, as he has been impeached again, and is losing allies left and right. This leaves the American right in a strange position. Does the Republican party go back to the center right championed by Mitt Romney? Does the party plunge into far right wing nationalism, led by Josh Hawley and Ted Cruz? Does the Libertarian Party attract new adherents as refugees flee the Republican Party? There is a bevy of questions about the future of the right in America. Not all of the questions will be answered today, but I’m going to take a stab at what I predict might happen in the coming years.

First, I want to preface this article by saying that this is an outsider’s look at the American right. I am not a right-leaning individual, and subscribe to the more left-wing ideals of Social Democracy and Post-Keynesian Economics. This means that I don’t have any proverbial dog in the fight. My purpose is just to comment on what I see, including as to the most likely scenario for the future of the American right.

In the last couple of years, Mitt Romney has established himself as the most prominent traditionally conservative opponent of president Trump. He has vocally opposed many of Trump’s actions, including laying blame on Trump for the attempted insurrection. Even before that, Romney wasn’t afraid to break with Trump, including voting to convict him after the impeachment trial in the Senate for Trump’s attempt to use his office to smear then-candidate Joe Biden. A GOP future with Romney at the helm would be a massive deviation (or course correction) from Trumpism. The Romney strategy would seem to hinge on bringing the GOP out of the conspiracy theory-laden fervor of Trumpism, and back toward more mainline Republican tenants (small government, pro-business). One could imagine a Romney-model GOP as essentially apologizing for the Trump years as an aberration and trying to bring the suburbs back to the Republican Party. Indeed, the suburban vote has become predominantly Democratic in recent years; it arguably won the election for Biden in 2020. The goal of the Romney strategy would be to attract suburban voters alienated by Trump’s rhetoric and actions. Romney is a much less divisive figure than Trump, and could do well in attracting the moderate vote. If the American right chose Romney as its leader of the future, it would demonstrate a return and prioritization to conservative values, but also pro-democracy values.

The Hawley and Cruz Strategy

The other strategy the GOP could take would be to plunge fully into Trumpism, and take it even farther, pushing the autocratic envelope further than Trump was able to push it. Senators Josh Hawley and Ted Cruz led the charge to delegitimize the 2020 presidential election despite the absence of any evidence of fraud. Both men refused to recognize the results of the 2020 election as legitimate. Cruz and Hawley represent a far more extreme side of the American right than Romney. They would almost certainly lose the moderate vote, but they would attract the seditionists - as demonstrated in New Yorker reporter Luke Mogelson’s video of the actions taken by insurrections (see 0:23 to 0:51 of the linked video), Cruz and Hawley are supported by some of those who stormed the Capitol. In turn, they appear to sympathize with the insurrectionists. On January 6th, Hawley raised his fist in approval and sympathy with them. While choosing Romney as a leader would be an attempt to move the GOP back into the center of American politics, choosing Hawley or Cruz would be an appeal to the fringe far-right groups that have risen in recent years, like Qanon or the Proud Boys. If the American right chose Hawley or Cruz as figurehead, it would be a full-scale plunge into the deep end of the right wing, and would worriedly swing the Republican party towards fascism.

What if the American right moves on from the GOP? While this option seems less likely than the last two, it is still a fascinating possibility. Libertarian sentiment has been rising in recent decades. In 2016, Libertarian presidential candidate Gary Johnson received nearly 4.5 million votes, many times more than the party had garnered in prior years. While the party did far worse in the 2020 election, that election was an unusual one in that it was a referendum on Trump. It is difficult to predict whether 2024 will look more like 2016 or 2020 for the party. To be fair, the Libertarian party is not currently a massive threat to the Democrats or Republicans, but there are many more people that hold Libertarian views than members of the Lbertarian party. Furthermore, the party itself is positioning itself as a viable alternative for disaffected Republicans who worry that their party has been taken over by the autocratic strain represented by Hawley and Cruz. The Libertarian Party has its high-profile stars, too. For example, congressmember Justin Amash (L-MI) is the most prominent member of the party today. Additionally, Gary Johnson, who received the most votes for a third party candidate since Ross Perot in 1996, commands name recognition, too. The party still needs to make strides to attract voters, but there is a potential opening for the party in today’s political climate. Voter turnout in 2020 was the highest it’s been since 1900, but only 66.7% of the eligible population voted. This leaves a large amount of disenfranchised people who choose not to vote. If the Libertarian Party can speak to these non-voters and turn some of them into members of the party, it can start to build a serious voter base. Look for early signs that the Libertarian Party is turning into a serious political force, including whether it prioritizes and wins state and local elections. While not all Republicans would feel at home in the Libertarian Party, it is possible that the American right will move toward it, especially if Hawley and Cruz take over the GOP. If the American right moves towards Libertarianism, this would demonstrate a move towards more socially center-left values, along with more right-wing anti-regulation economic views. But it is likely that a rise in the profile and power of the Libertarian Party would be accompanied by a rise in the autocratic tendencies of the Republican Party. Essentially, it would mark a fracture in right-wing politics.

The American right is incredibly divided. The pro-democracy wing, led by Romney, is at odds with the pro-Trump autocratic wing, led by Hawley and Cruz. The Libertarian Party has an opportunity to capitalize on this division and become a serious political player.

I said at the beginning that I had no dog in this fight. However the Hawley-Cruz strategy would likely lead to an even stronger rise of violent right wing nationalism, which I strongly oppose. As a result, I would prefer for the Romney strategy or the Libertarian strategy to take the reins of the American right. Continuation of Trumpist autocratic ideology and its adoption by the Republican Party would be disastrous for the American people, and should be rebuked at every turn. The impending ideological civil war of the American right will be both fascinating and terrifying, and it would be beneficial for the American people if the pro-democracy wing came out on top. 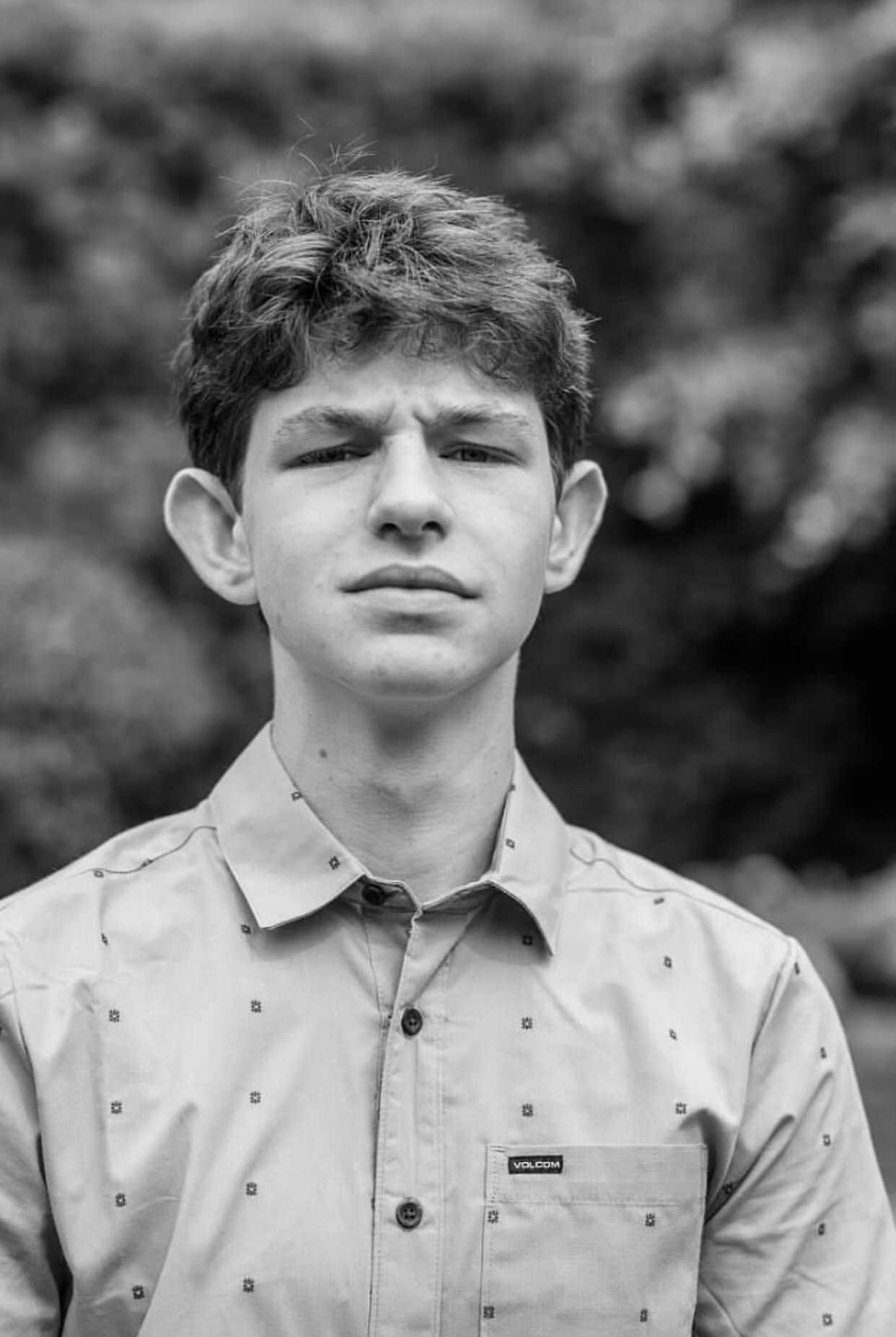