Mental Health in the United States 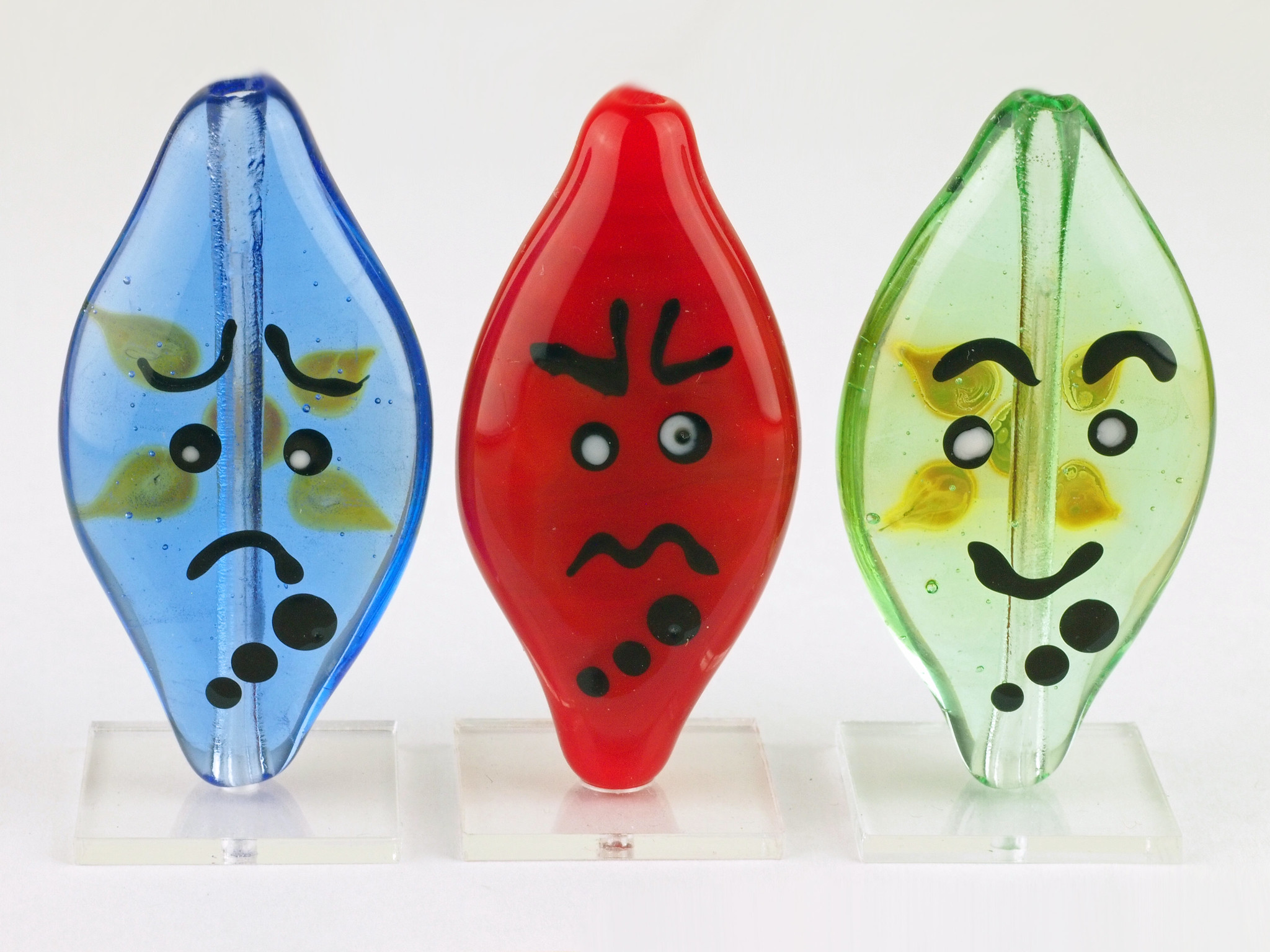 The burden of mental illness in the United States is significant - more than 50 percent of individuals will be diagnosed with a mental illness at some point in their lifetime. In addition, 1 in 25 Americans live with a debilitating mental illness such as schizophrenia, bipolar disorder, or major depressive disorder.

In 2019, there were an estimated 50.5 million adults diagnosed with any mental illness (AMI). This rate was higher for women (24.5%) than for men (16.3%). 44.8 percent of adults suffering from AMI received care in 2019. The percentage of individuals aged 18-25 that received care was lower, and access to mental health care seems to increase with age. This likely reflects changes in income and autonomy.

The effect of these illnesses is often stronger in diverse populations. Although most minority groups have similar rates of mental illness as the white population, ethnic and racial minorities are faced with a “disproportionately high burden of disability related to mental disorders”. These minorities are less likely to receive mental health care - and those who do are often met with a lack of cultural understanding that impacts the quality of the care received. Among adults with a mental health diagnosis, 37.6 percent of white patients, but only 25 percent of black patients and 22.4 percent of latino patients receive care. As in healthcare, disparities in access may be due to lack of insurance, which is more prevalent in minority populations.

Mental health disparities also exist for the LGBTQ+ community. LGBTQ+ individuals are more than twice as likely as heterosexual men and women to have a mental health disorder in their lifetime. This in part leads to these individuals being 2.5 times more likely to experience depression, anxiety, and substance misuse compared to  heterosexual individuals. When examining the prevalence of suicidal tendencies among various identities, 4.4% of gay or lesbian individuals, 7.4% of bisexual individuals, and a whopping 30.8% of transgender individuals have considered attempting suicide. These numbers all show a stark increase from the 2.3% reported by heterosexual individuals. These disproportionately high rates of mental illness among LGBTQ individuals can, at least in part, be attributed to stigma and discrimination that still surrounds the LGBTQ community; for instance, discrimination in accessing healthcare, the lack of a social support system, the increased likelihood of being victims of violence.

The Impact of COVID-19 on Mental Health

The COVID-19 pandemic has understandably had an impact on mental health worldwide. Recent studies show that news of rising infection rates and restricted activities is associated with an increased prevalence of major depressive and anxiety disorders. In the first few months of the pandemic, the percentage of U.S. adults experiencing a negative impact on their mental health increased from 32 to 53 percent. The prevalence of anxiety disorders increased threefold, and depression increased fourfold. In June of 2020, United States 30.9 percent of survey respondents reported at least one mental or behavioral health condition, and 26.3 percent reported a trauma-and-stressor related disorder related to the pandemic. In an attempt to address the increased demand for mental health services, many providers have begun offering online alternatives. In October 2020, 41 percent of mental health or substance abuse disorder related visits were conducted via telemedicine.

If the ongoing COVID-19 pandemic has caused you or someone you know to experience a mental health crisis, the CDC has compiled a list of resources here.

The recent decline of the state of mental health in the United States can largely be attributed to factors such as the social upheaval caused by the COVID-19 pandemic as well as disparities among various demographic groups.