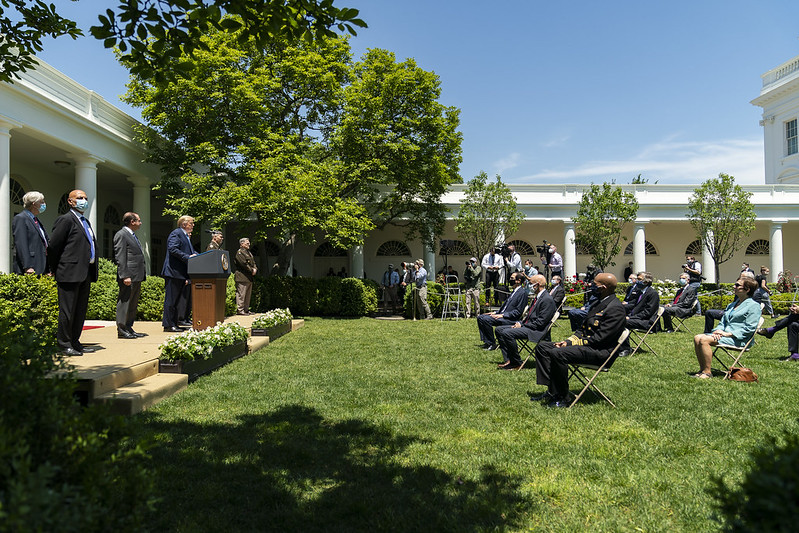 Vaccine Rollout in the United States

In this brief, we discuss vaccine rollout in the states as well as the general public response to the COVID vaccine. Techniques for increasing vaccination rates differ widely across the states - and this difference can be better understood by considering differing political landscapes in our analysis. Public response to the vaccine are sharply divided along vaccination status, political ideology, and occupational status.

The two most populous states in the U.S., Texas and California, have taken radically different approaches to vaccine rollout. California has centered their rollout around social equity, and has taken steps to ensure the state’s most vulnerable populations have access to vaccines. Starting March 4th, Governor Newsom’s administration moved 40% of their vaccines to communities that were most affected by the pandemic. The administration also put a hold on making vaccines publicly available until April 15th in order to prioritize at-risk populations.

Rollout In The States

The two most populous states in the U.S., Texas and California, have taken radically different approaches to vaccine rollout. California has centered their rollout around social equity, and has taken steps to ensure the state’s most vulnerable populations have access to vaccines. Starting March 4th, Governor Newsom’s administration moved 40% of their vaccines to communities that were most affected by the pandemic. The administration also put a hold on making vaccines publicly available until April 15th in order to prioritize at-risk populations.

Texas, on the other hand, has centered their rollout on individual freedoms and protecting the nation’s economy. County health officials have closed major vaccination sites such as the North Austin drive-through location, and the state has shifted all the responsibilities to individual private health insurers to get people vaccinated. John Hellerstedt, commissioner of the Texas DSHS, claims that “research shows that individual healthcare providers are the most trusted voices for people deciding whether to get vaccinated” - and encourages individuals to speak up and educate their communities about vaccine safety.

As of November 19th, 77.2% of California residents have had at least one dose of the a vaccine, and 62.5% of Texans have done the same. It is important to consider the differing political landscapes when evaluating vaccine rollouts in these states. The overwhelming majority of Texas counties were red, while the majority in California were blue, and the gap in vaccination rates between Trump and Biden counties has grown to 12.9% as of September. Considering political influences, it is difficult to attribute the difference in vaccination rates to any cause.

Aside from government policies, the public reception to vaccines and vaccine rollout has been greatly varied. In particular, vaccine mandates have been a very controversial subject. In a national poll conducted by Gallup, 61% of Americans favor vaccination requirements for air travel, 53% in the U.S. support them for dining in a restaurant, and 53% support them for staying in a hotel in August 2021. This marks a steady incline in the favorability of vaccine mandates among the public, as the percentages of Americans favoring vaccine mandates in the same three scenarios were 57%, 40%, and 44% in April 2021. In the span of four months, many factors contributed to the public’s warmer perception of vaccine mandates: 1) increased vaccination rates that led to greater public trust in the vaccine, and 2) increased pandemic fatigue that resulted in a greater desire for complete normality.

In examining more focused groups of people, parents have generally opposed the mandate. Since the enforcement of the California vaccine mandate, there have been many instances of protest from parents and school districts. For instance, the Calaveras Unified School District Board of Trustees decided unanimously to "not ‘support, enforce or comply with’" the mandate, and many parents have held statewide sit-outs against the push for mandatory vaccinations. In Montana, HB 702 that essentially made it a crime to “discriminate” based on a person’s vaccination status; the only exceptions being healthcare or nursing facilities passed the state legislature and was signed into law. This law has received mixed responses from the public, with some medical providers and Montana residents with compromised immune systems challenging the law. Another major development in the challenge of implementing vaccine developments was that the Occupational Safety and Health Administration (OSHA) recently suspended the COVID-19 vaccine mandate pushed by the Biden Administration. This mandate required employers with 100 or more employees to ensure each of their workers is fully vaccinated or tested for COVID-19 on at least a weekly basis. This was in large part due to a three-member panel of the 5th US Circuit Court of Appeals in New Orleans citing “grave statutory and constitutional” concerns in upholding the implementation of the mandate.

Vaccine hesitancy remains a problem that has hindered the efficiency of vaccine rollout, albeit diminishing in scope as the public becomes more trusting in the safety and effectiveness of the COVID vaccine. Vaccine hesitancy is a crucial factor in vaccine inequity. A study conducted by researchers from Emory University from August and December 2020 and again between March and April 2021, found that participants who were willing to be vaccinated were more likely to have completed either undergraduate- or graduate-level education vs those who were unwilling (76% vs 65%). In deeply conservative areas like Gillette, Wyoming, vaccine hesitancy can be rampant. Only 23% of the county has been vaccinated, a microcosm of the cultural attitude that prioritizes self-determination and a grave mistrust in government institutions.

COVID vaccines have been a dominant area of discussion in the national dialogue on public health. In the push for higher vaccination rates to ensure public safety, stark differences of execution and opinion have arisen, especially along political ideology and vaccination status. Hence, nuanced differences in vaccine rollout and public reception have held great influence on the way individual states and groups of people have reacted. 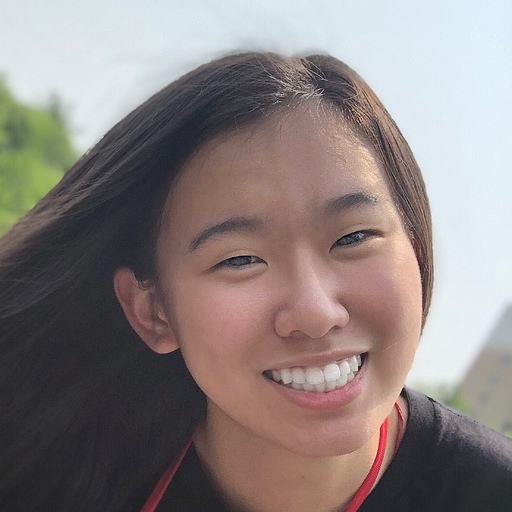 Stephanie is a high school senior, researcher, and Public Health Policy Lead. She is a passionate advocate of public health literacy and the author of Epidemiology Unmasked: An Introduction to Epidemiology in Public Health. In particular, Stephanie is interested in domestic, health, and educational policy and has conducted research on vaccine distribution, Alzheimer's disease, and public health education. 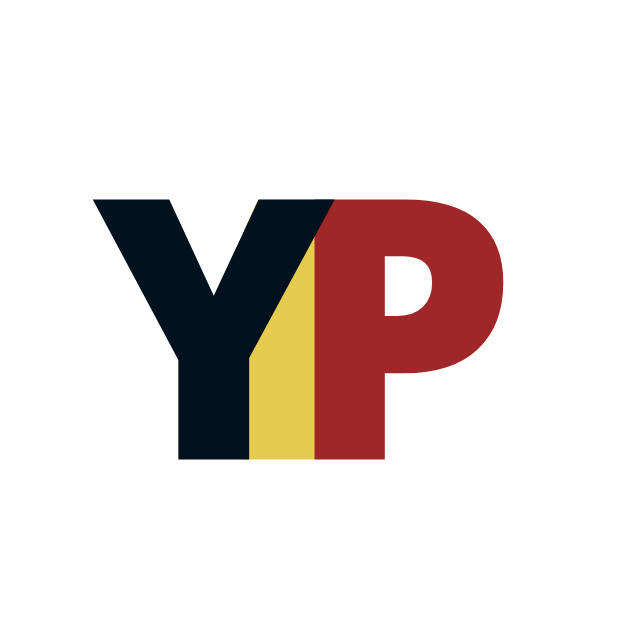 Samantha is a college student in the final year of a BBA in economics. She serves as a Public Health Policy Brief Lead for YIP, as well as serving on the student union board at Baylor University. She is currently conducting research on health equity and safety net policy and intends to pursue a Master’s in Public Health. 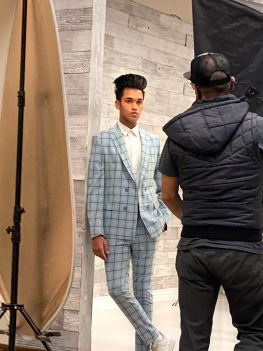 Dan Siddiqui is a political activist and public speaker in his senior year of high school. He hosts the Youth In Policy podcast which has featured guests such as Noam Chomsky, Jo Jorgensen, and Howie Hawkins. In addition, he’s the political lead for the Silicon Valley chapter of the Sunrise Movement where he’s organized several protests in the bay area. 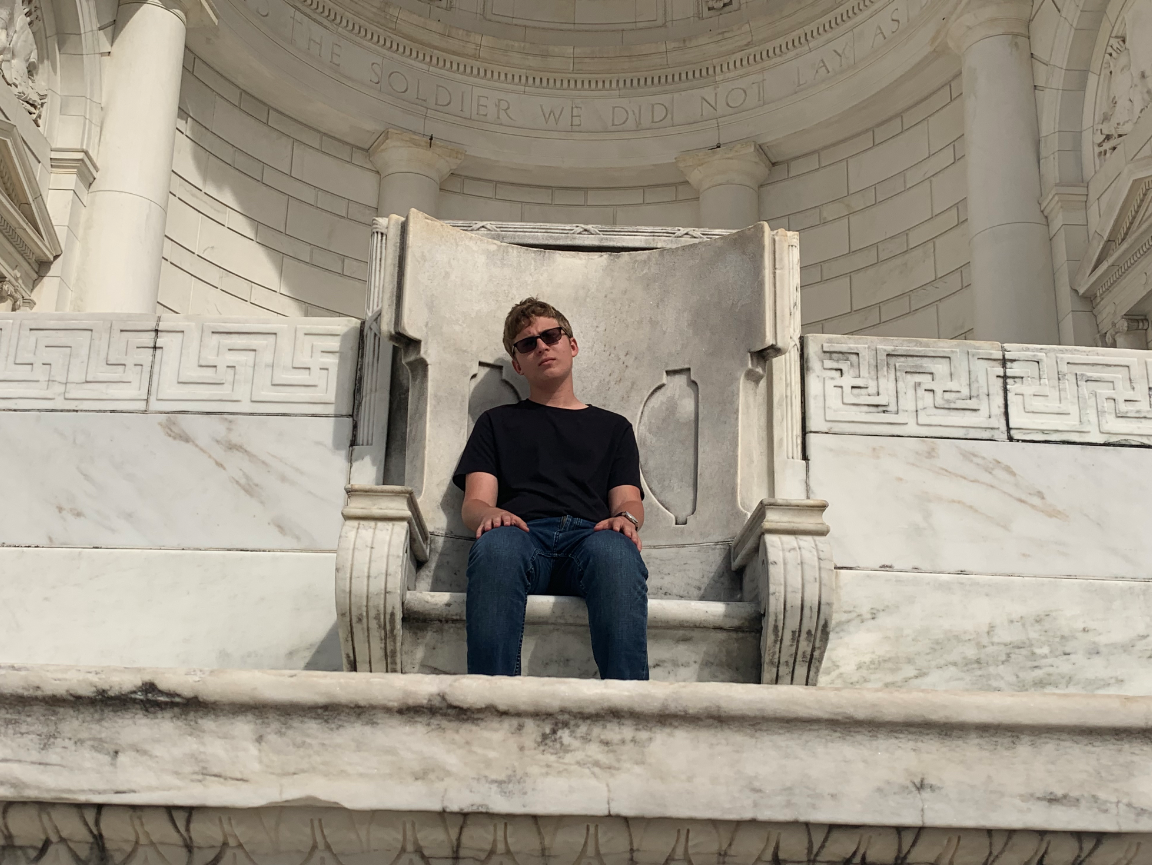 Jack Samet is a high school junior and conservative Democrat living in Los Angeles, California who focuses on examining domestic and social policy. In his spare time, he enjoys writing, watching movies, debating contentious societal issues, and listening to classic rock and folk.

Get our latest policy briefs delivered straight to your inbox.

Thank you! Your submission has been received!
Oops! Something went wrong while submitting the form.