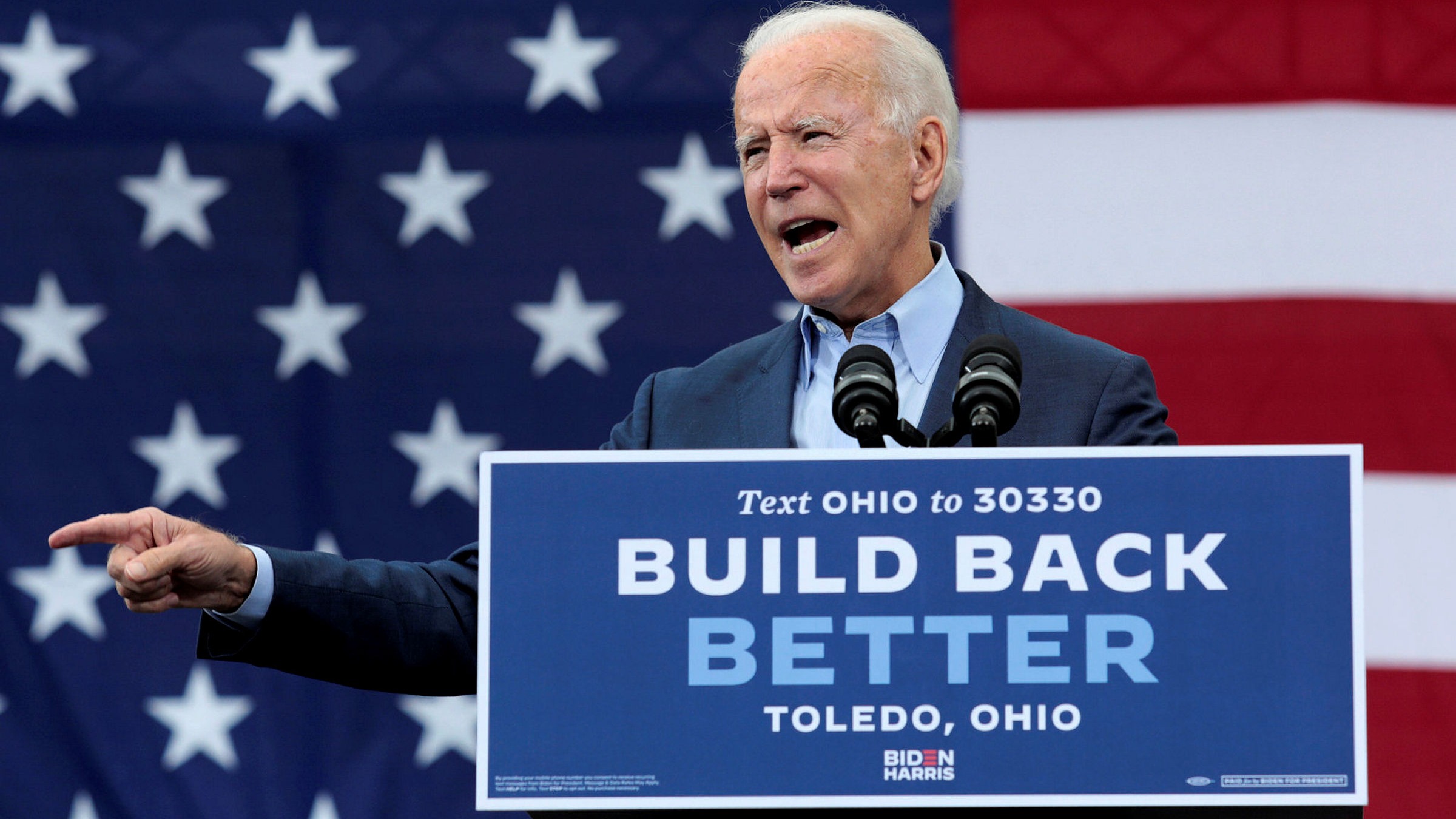 Joe Biden has arrived in the Oval Office, and with him, a plethora of new policy proposals that hope to undo the actions of the Trump administration. Although there were many new executive orders signed into action, the future of Biden’s long-term foreign policy remains unclear. Trump tried to identify foreign threats throughout his campaign, hoping to use fear of outside governments and groups to promote a need for “America First” foreign policy. Although many disagreed with his actions and rhetoric, there was no doubt that his position on various world issues was explicit.

Biden ran during a turbulent period - 2020 saw multiple domestic concerns take precedence over traditional election issues, such as COVID-19, the Black Lives Matter movement, economic recovery, and Trump’s record. Foreign policy was rarely discussed - Trump continued to push his points on the looming threat of China, and Biden re-emphasized a return to stability and unity over specific foreign policy proposals.

However, that was election season, and Joe Biden is now the 46th President of the United States. Not only does he have the ability to engage in foreign affairs independently, relatively separate from the legislative and judicial branches, but he can appoint a team of ambassadors, diplomats, and members of the cabinet that would deal with foreign relations. Additionally, there are more implicit presidential powers, such as the rhetoric and language used by the president during meetings with world leaders and in speeches. Countries take the word of the president very seriously, even when hardline policy isn’t proposed.

So what has Biden put forth as his new strategy for his term?

First, the perception of President Biden remains strong with many leaders around the world, who had grown distrustful of Trump’s volatile and often emotional responses to foreign relations. The president of the European Commission, Ursula von der Leyen, stated that Europe “had a friend in the White House," and that “Europe is ready for a new start with our oldest and most trusted partner." Biden emphasized unity and reconnection in his campaign and has enforced this through his opening acts as president. In his first three days, Biden has signed 30 executive orders, including a rejoining of the Paris Climate Accords, a process that will take 30 days after being signed. This first step in reversing the actions of former-President Trump represents Biden’s central rhetoric when it comes to foreign policy: internationalism and democracy.

More than anything, this means the return to older American foreign policy––a reflection of Obama-era global affairs that Biden hopes to look to as a guide for his acts. There are several levels to Biden’s ideology, especially with the complicated nuances of the world stage. He has hoped to remain hardline with autocratic and anti-democratic regimes while continuing to work with major countries and the West to foster new international deals and trade agreements. This foreign policy, however, fails to acknowledge several key issues that have become more influential in American politics.

The first of these issues is the presence of authoritarian regimes. Trump moved closer to these governments to establish a relationship with rogue states and pursue a less aggressive foreign policy. Some would go as far as to say that Trump had a “soft spot” for authoritarian strongmen. Biden planned to reverse this, but it is hard to know whether this is a serious promise or whether it is a mere reaction to Trump’s term. Regardless, his absolutist position on this issue most likely means it will be a central tenet of his foreign policy. The main issue here is that of a reactionary response by these foreign dictatorships, many of them eager to find a reason to pursue more aggressive militaristic expansion. The future of Biden’s relations with rogue states and authoritarian countries remains uncertain.

If Biden is harsh towards these leaders, he will be more friendly to traditional allies globally, mainly Europe. The transatlantic relationship between the United States and Europe became somewhat strained throughout the Trump presidency. After all, an emphasis on America First meant going after everyone, including our allies. Trump attacked German industries and heavily supported politically controversial events such as Brexit, actively cheering against the European establishment of the European Union. Although there is understandable relief at a Biden presidency, there is no doubt that Europe may look for ways to be more independent after seeing how quickly long-standing relations with an ally as vital as the United States can change.

Yet, the most prominent of these issues is China: Trump promised a radical attack on China’s economic influence and promoted a trade war throughout his four years of presidency. The trade war was disastrous and often relied on more symbolic gestures of strength and resolve rather than economic or quantitative benefits. The gap between imports and exports between China and the USA has reached its highest point in over a decade, emphasizing the dependent relationship America has with its supposed international rival. To add to this, the deficit with China (a central rallying point for Trump) only fell by 7%. This slight benefit, however, was outweighed by the costs and drawbacks of such aggressive foreign policy.

Rural Americans and middle-class families in agricultural and manufacturing sectors took the most hits from the trade war, which placed tariffs on supplies they needed to run their businesses. This only increased the number of layoffs, as companies such as General Motors faced a rise in costs on critical materials such as steel.

However, Trump does afford himself one benefit when it comes to China: he correctly identified the rising threat they posed to U.S. alliances and spheres of influence. For decades, presidential administrations ignored China’s rise to power. China has experienced an immense amount of economic growth. The rapid development of its economy from largely agrarian to urban and technologically innovative may have been too quick for the United States to notice. After all, in 1995, China’s GDP was under one trillion dollars, and closer to India’s than the United States. Now, China’s economy is over twelve times larger than India’s, at over fourteen trillion dollars as of 2020. The appeasement strategy and fostering of co-dependence that previous presidents have tried with China only allowed them to expand even further. With the introduction and implementation of the Belt and Road Initiative, along with the increasing amount of influence they have in international organizations and the United Nations, it’s easy to see how China became the target of a populist presidential candidate such as Donald Trump.

But Trump’s aggressive foreign policy only forced China to buckle down and begin to see America as an enemy. Stand-offs in the South China Sea became frequent, along with retaliation tariffs and counterclaims to Trump’s accusations. It was unproductive and hurt the American people more than it helped them.

To address the issue of China, and foreign policy in general, Biden will have to adopt a strategy that doesn’t mirror the willful ignorance of an old administration, but pioneers a new strategy based on both diplomatic aggression and economic rebuilding. This is necessary to avoid further tensions and address key issues that truly affect the American population.