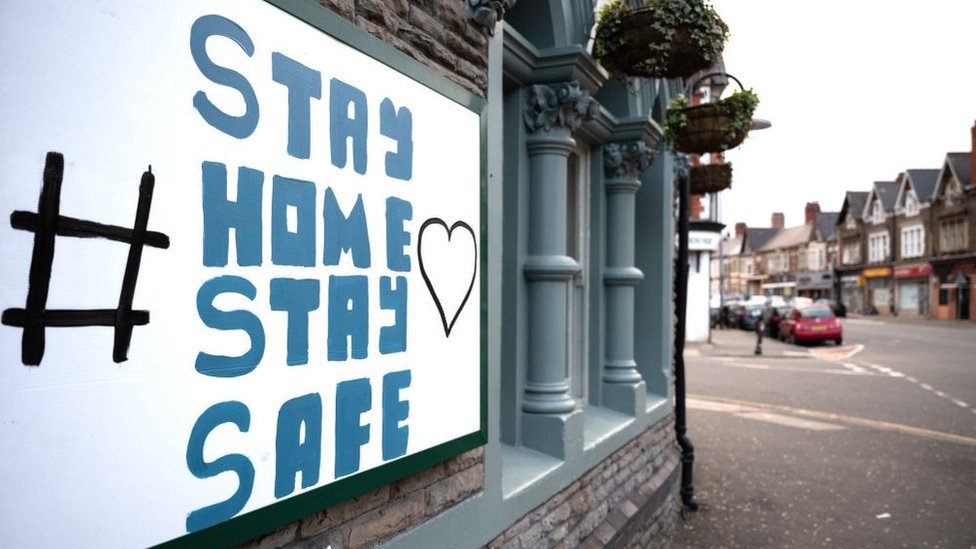 “Too many people are selfish”, read the headline of an August COVID-19 article published in the Chicago Tribune.

The sentiment of “you’re just selfish” has been very much commonplace in these tough times.

But the fact is that these accusations have no root in reality.  A recent study published in Nature demonstrated that people who tested positive with COVID but experienced no symptoms were not able to spread the virus to others.

If anything, those who support harsh lockdowns are the ones who are inconsiderate and engulfed in their privilege.  One of the most common mistakes people make in policy is ignoring the bigger picture and the possible harmful repercussions of their policies.

As Henry Hazlitt put it in his book Economic In One Lesson:

The negative outcomes of lockdowns come in many forms.

One of the most obvious ones is depression due to lack of work and/or the lack of socializing.  The contemplation of suicide is on the rise in the US and around the world.  In May, 12-year-old Hayden took his own life because he wasn’t ready to handle the isolation from a lockdown.

The percentage of Americans who have contemplated suicide between the ages of 18 and 25 in the last 12 months should be between 6.8% and 11%.

After lockdowns, this number jumped to 25.5 percent.

Not only is that a significant difference, but this survey only asked about the past 30 days rather than 12 months.

Additionally, for youth with abusive parents, being forced to stay home more is a nightmare.

“Pennsylvania hospitals are treating more children with severe child abuse injuries, indicating the state's most vulnerable kids are not safe at home during the coronavirus outbreak. Several advocates and pediatricians who specialize in child abuse say they are seeing an increase in the number of abused children who need to be hospitalized.”

Another article by NPR reports:
“There has been a rise in the number of minors contacting the National Sexual Assault Hotline to report abuse—according to RAINN”

This isn’t protection. This is essentially an act of child sacrifice.

We know that in the US, there have been more deaths from those over the age of 85 than those under 64.  Countries that have been hit harder with COVID tend to have older populations.

Perhaps we should focus more on those who are significantly more vulnerable to COVID instead of forcing the younger population into mental ruin.  Unfortunately, rather than take proper measures to protect our vulnerable elderly, governors have abused their powers to maintain a false narrative of leadership (i.e. Andrew Cuomo and his Nursing Home Disaster).

We could go on all day about the negative side effects of COVID lockdowns, but what about the effectiveness of stopping the virus itself? It isn’t promising.

Amongst many other examples.

At best, we can’t prove lockdowns have saved lives, and at worst, we’ve killed tens of thousands in the US alone.

When presented with evidence, supporters of lockdowns will usually point to some insufficient surface-level data in other countries as evidence for their side.  Common examples cited are countries like China and Cuba.

However, most fail to recognize that China has a younger population than the US as well as different health outcomes in general.

Furthermore, this does not necessarily mean their response was proper, especially because we know that China’s data is negatively skewed to show a different reality.

A study published in June suggested that China’s data is not credible or reliable, and COVID numbers in Cuba are also believed to be much higher than reported.

According to the Miami Herald:

“in the week ending on March 21, there were 144,095 newly reported “acute respiratory illnesses.” By March 28, the number of new weekly cases of people with acute respiratory diseases rose to 188,816, more than double the weekly average this year.”

(Data from The Pedro Kourí Institute of Tropical Medicine)

Even under the assumption that Cuba is as much of a success as some say it is, they still caused possibly irreversible damage to their economy.

In the end, the only logical conclusion that we can reach after viewing the data is that lockdowns are not an ideal way to protect people from the coronavirus.

Voluntaryist tiktok creator inspired by the works of Mises, Hoppe, Rothbard, and Nozick.