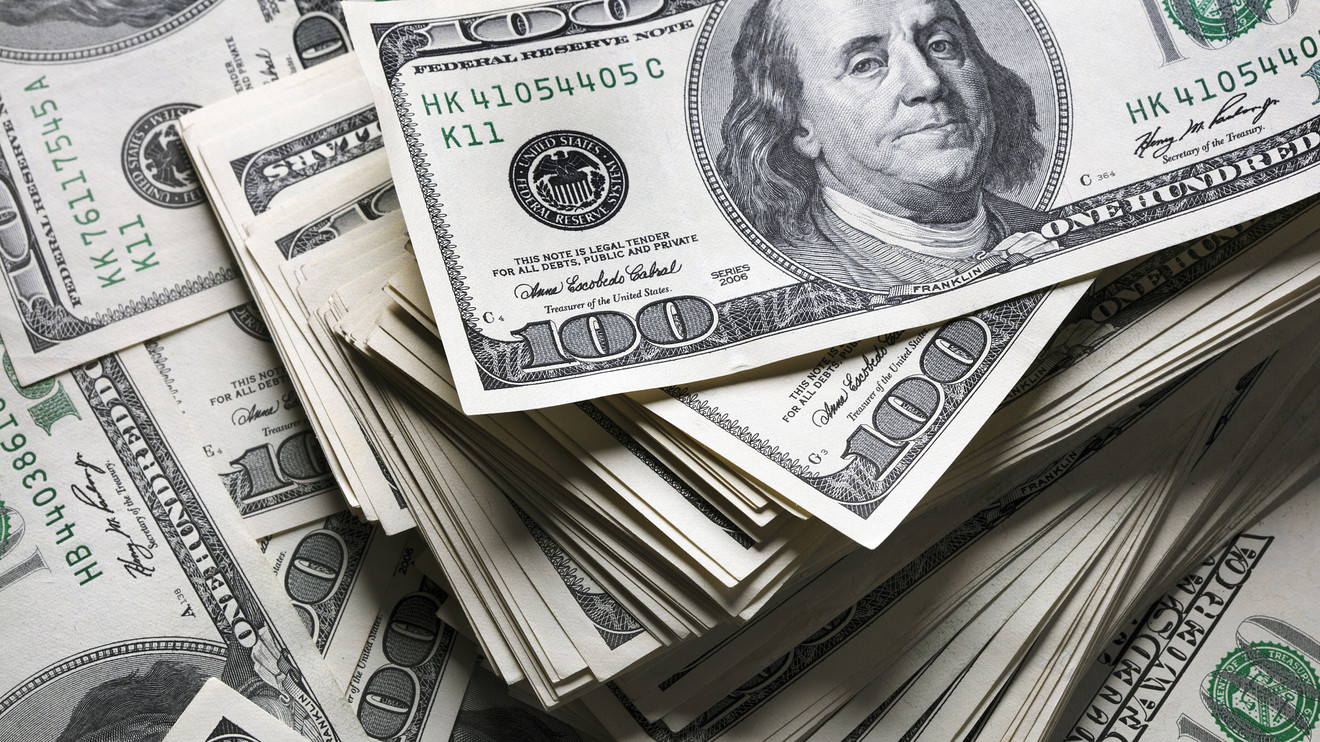 Minimum Wage: There Should Not be Any.

The minimum wage is a hot topic in American politics; one whose consequences have been a detriment to the American citizens, businesses and the economy.

Before the positives and the negatives of minimum wage are brought up, I want to discuss the origins of the minimum wage. Most people in today’s society do not know what the actual motivations of the minimum wage was. The motivation was not to give people a “living wage.” It was not made to help people make more money by any means. It was to  force people of color (POC) out of the job force. Before the minimum wage’s inception, the youth African American unemployment was around 9 percent, while the youth in white communities was 10 percent. After the minimum wage was introduced, the unemployment in young POC jumped massively, while young white people stayed close to 10 percent. This inevitably led to many negative impacts, the main one being a drop in income mobility, leading to a poverty cycle that makes it difficult to escape  poverty. Multiple famous economists, like Milton Friedman and Thomas Sowell, wrote on this topic. Now that the initial motivations of the minimum wage have been shown, the effectiveness of it as a general concept can be discussed.

One of the biggest problems with the minimum wage is the inevitable negative effect on employment. The deductive reasoning to why minimum wage hurts unemployment goes along the lines of this: since wages are increasing, the cost of production increases, and when the cost of production increases, the cost of the commodity increases, and when the cost of the commodity increases, less people are able to buy it due to that high cost which leads to a lower demand, and with a lower demand, less labor is needed to produce said commodities. When less labor is needed that leads to unemployment because there is no need for that labor. Secondly, another reason why it will cause unemployment goes as follows. Pretend that the minimum wage is X amount of dollars and the employer can only afford to spend Y amount of dollars on labor. If Y is lower than X that means a job is gone because they will not end up hiring anyone for that job.. If we eliminate the variable X from the equation that means that there is no minimum amount of money that they need to base their company on. Now, it is time to get into the subjective value of the employer.  This means that if the minimum wage is greater than the amount the employer values the labor, that job is gone. Through subjective value, a drop in employment is visible as well. When applying numerical values to the minimum wage, we can illustrate how this would work. Imagine our X variable is $7.25 per hour—the current federal minimum wage of the United Statesand the employer values the individual's labor at $5 per hour. The labor being worth $5 to the employer will force them to not offer that job, ultimately leaving one person without a job. There is a lot of empirical data showing this loss in employment. For example, the first $0.25 minimum wage in 1938 had significant job losses. This graph below shows the loss of employment for teenages relating to minimum wage increases.

Many people may have empirical studies which say otherwise, but they all have a flawed methodology even without looking at them. From an ustrian economics perspective, the austrian school would simply reject empirical evidence that contradicts the theory because of praxeology and the different methods. From a Chicago School of Economics perspective, Thomas Sowell addresses this in his book basic economics. He states that if some type of empirical data says that it does not hurt employment, it is wrong due to this following line of reasoning. Let’s say as a hypothetical between minimum wage is instated in a hypothetical nation and is raised to X amount of money and we have 10 companies with 1,000 employees each. After the minimum wage, two companies go out of business which leaves 2,000 jobs available, and let’s say that the remaining eight companies hire 100 new employees each. There is technically a 10 percent increase in employment in that industry, but in reality, 1,200 jobs were lost as a result of companies going out of business. This is only one hypothetical, but there are many more ways to point out a flawed methodology on the studies that say it does not hurt employment.

There are more unintended consequences as to why a minimum wage would be bad. We already established a negative impact on employment and jobs, but here is an indirect reason as to why this is even worse than we thought: we have shown how the minimum wage decreases employment and less demand for labor due to less demand for commodities. When this occurs, what happens is prices end up increasing rapidly, although it is not directly through cost of production. When we have less labor and jobs, the production of goods will decrease, which will lead to an inevitable increase in the price of the goods, which is an overall net negative to the consumer and the labor. Another way minimum wage ends up raising prices is through less competition, as a minimum wage makes it harder for small businesses to compete with big business which leads to less competition. Through the law of competition we can deduce that having less competition will lead to more expensive goods and services. Walmart and Amazon have both instituted a %15 minimum wage company wide and both lobby the government millions upon millions of dollars to increase the federal minimum wage to $15 because they know it would benefit them and bring them even closer to a full monopoly.  Small businesses cannot compete with these big businesses because they simply do not have enough money. Most small businesses take out loans and have to rely on getting out of those loans then turning a profit from that, and higher costs of production do not help that.

The data and arguments provided above make a strong case for why the minimum wage is a terrible policy and must be abolished. Minimum wage is a topic that goes in depth more than a simple article can talk about. Some good recommendations to read up on go as follows. Go onto the mises institute website and read up on articles relating to minimum wage. Then, for books, go to the chapter in basic economics by Thomas Sowell and economics in one lesson by Henry Hazlitt; they both have parts on minimum wage. The future of society relies on the individual reading this article, changing their mind and supporting the abolishment of the minimum wage!