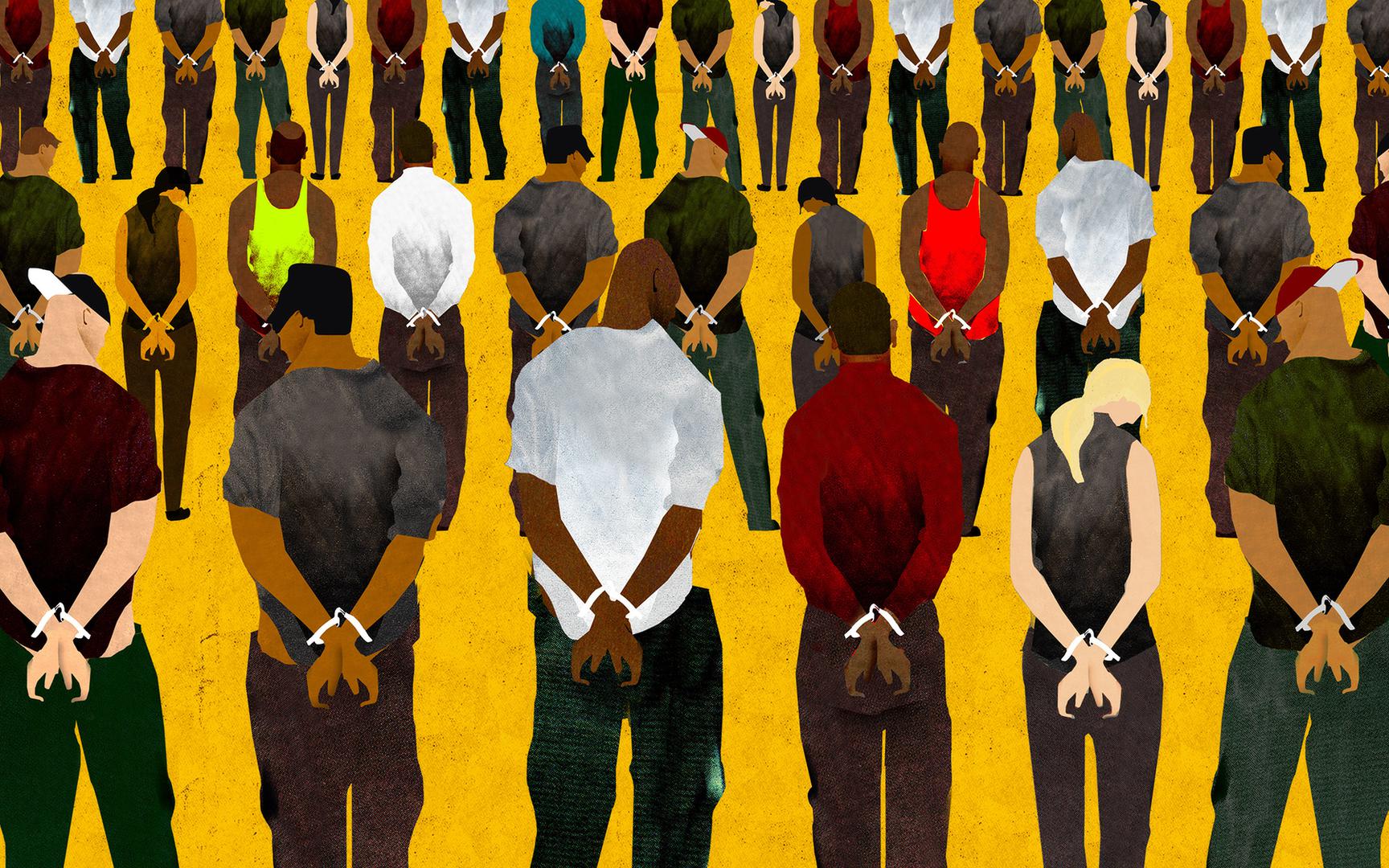 The Case for Drug Decriminalization

One of the largest public health crises plaguing our nation is drug addiction. This crisis is not new but has been making headlines again, as data depicted opioid overdose deaths increasing during the start of the COVID-19 pandemic. For years, the United States has tried to decrease overdose deaths and drug use with minimal success. However, as someone currently working toward a Bachelor’s of Science in Public Health, I believe there is only one way to combat the addiction epidemic in America. Contrary to Nancy Reagan, the answer is not “just say no,” but instead complete drug decriminalization. Drug decriminalization would benefit the United States in public health, as well as in other areas.

The public health benefits of drug decriminalization are known to save lives. One of the biggest critiques of decriminalization is that drug use will skyrocket due to a lack of punishment. However, a World Health Organization study concluded that decriminalization has little to no impact on drug use itself. Instead, it impacts treatment and associated illnesses with drug use. The APHA cited the war on drugs as one of the main drivers of the HIV/AIDS epidemic. In the U.S., the rate of HIV/AIDS in drug users is at 14%.

Meanwhile, countries with harm reduction and treatment options have a rate of less than 1% among people who inject IV drugs. After Portugal decriminalized drugs, the number of HIV/AIDS cases dramatically decreased, while the number of people who voluntarily entered treatment skyrocketed. The APHA also states that decriminalizing drugs creates an environment where drug users are no longer scared of reaching out for help due to fear of punishment.

The impact of decriminalizing drugs on criminal justice is astonishing. According to the Pew Research Center, there is no statistically significant correlation between drug arrests and decreased drug use. Incarceration is more expensive than treatment in taxpayer dollars with little to no return on the investment. Decriminalizing drugs would also have a significant impact on mass incarceration. Currently, black Americans make up 30% drug-related arrests, with 40% of those detained in federal prison. Similarly, Latinos make up 17% of the U.S. population but comprise 20% of those arrested for drug law violations, with 37% of those detained in federal prison. Latinos also make up 47% of all federal drug crime cases in court.

Research also shows a racial bias in prosecution, with prosecutors being twice as likely to pursue a mandatory minimum sentence for a black defendant. Drug decriminalization would decrease the amount of POC unjustly thrown in jail for a health condition, and erasing past convictions would free people from prison and restore voting rights. It would also decrease the number of deportations in America. The U.S. deported  226,000 people between 2012 and 2017 for drug-related crimes.

While fundamentally opposed to capitalism and America’s current economic system, it would be foolish of me not to mention the economic impact of decriminalizing drugs in the United States. According to the Cato Institute, decriminalizing drugs would reduce government expenditure by $41.3 billion annually. If taxed the same way cigarettes and alcohol are, legalizing drugs would generate roughly $46.7 billion in tax revenue. As previously mentioned, incarceration is more expensive than treatment for drug crimes with little to no public payoff. Jeffrey Miron, an economist from Harvard, noted that state and local governments spend about $29 billion on drug prohibition annually, while the federal government spends an additional $18 billion annually. His bulletin estimates that drug decriminalization would generate up to $106.7 billion in federal, state and local budget gains. Governments can also spend less on criminal justice and can reallocate those funds to other needs.

Lily grew up in the suburbs of Chicago and is a sophomore in college studying public health, specializing in epidemiology, with a minor in psychology at the University of Iowa. She plans on pursuing her MS in epidemiology after graduating, then her Ph.D. in epidemiology. She first got into politics in 2016 during the Bernie Sanders campaign. Lily follows the Marxian school of economics and socially progressive, advocating for health equity and eradication of systemic health inequality globally. Outside of school, she is a member of the Iowa City Democratic Socialists, is a member of her campus's Student Activists for Planned Parenthood, volunteers for Christine Olivo's campaign, is a member of her university's anti-imperialism club Peace by Peace, and is an active member of Delta Zeta sorority. She is most passionate about imperialism, health equity, and public health policy.