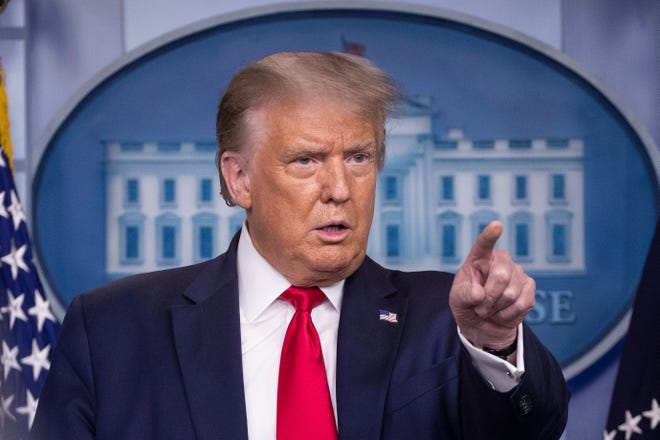 Everytime an Asian person is featured in a mainstream Hollywood movie, my parents get excited and ask each other the same words: “Is (s)he Indian?” While I have become quite used to it, I have also started to wonder why my parents are so surprised. Because I have grown up in an Asian-based community,  I often minimize the importance of seeing someone of my ethnicity playing basketball, performing stand-up comedy or acting in a movie. The misrepresentation of Asian-Americans in the media is a consequence of stereotypes and discrimination.

Throughout American film history, the portrayal of Indian culture has largely been an effect of racial stereotypes. In one notable scene in Indiana Jones and the Temple of Doom, the Indian palace serves monkey brains and many other “Indian delicacies.” While this scene has become infamous in recent years, the portrayal of Indians as barbarians speaks to the obvious tone of America at the time. Another example of racial stereotyping against the Indian community would be Apu, a character in The Simpsons. A recent documentary by Indian comedian Hari Kondabolu, titled The Problem With Apu, highlights the stereotypes that are present within the character. In the show, Apu Nahasapeemapetilon is an illegal immigrant who forged his birth certificate, owns a convenience store, and has a PhD. in Computer Science. Apu was once applauded by reviewers, but in recent years, he has been seen more controversially. As Kondabolu states,  “There was no Aziz [Ansari], no Mindy[Kaling], no Kal [Penn] [in the late 1980s/90s] … Apu reflected how America viewed us: servile, devious, goofy, and that creates a problem when the most popular show on television is showing mainstream Americans what an Indian is and it’s a potbellied dude who can’t speak English [and] is an idiot basically” (Nevins).  Following the documentary, many questions have been raised. Why is Apu — a character with a heavy Indian accent — voiced by Hank Azaria, a Sephardic-Jew? Is now the time to change the character?

Another example would be the misrepresentation of Asian-Americans in professional sports. The National Basketball Association (NBA) has had multiple controversies in recent years. Throughout NBA history, only two Asian-Americans have reached so-called “star” status. Those players — Yao Ming and Jeremy Lin — were both misrepresented by the media in their sudden rise to the top. Yao Ming, drafted by the Houston Rockets in 2002, had massive expectations as a rookie. In a game before the Los Angeles Lakers, Hall of Fame center Shaquille O’Neal was asked about Ming. He responded by saying, “Tell Yao Ming ‘ching-chong-yah-wah-ah-so’” (Brown). This was surprising from O’Neal; this was his “stunning” interpretation of the Chinese language? While O’Neal later apologized, calling himself an “idiot prankster,” his prejudices were exposed. Jeremy Lin has received much hate and discrimination as well. During his meteoric rise to the top of the NBA in February 2012, his jersey went from not being printed to the top-selling one in the league. “Linsanity,” as it was called, became a global phenomenon with Lin leading the New York Knicks on a seven game winning streak. However, Lin dealt with many racist comments, as well as condescending attitudes.  Floyd Mayweather, the all-time winningest boxer, tweeted, “Jeremy Lin is a good player but all the hype is because he's Asian. Black players do what he does every night and don't get the same praise.” Mayweather’s attempt to change the narrative was pathetic. Lin’s story was not one about being Asian, it was about hard work. Jeremy was a home-grown athlete who led his high school team to a state title, while also being named the California State Player of the Year. Despite this, he was not offered a scholarship to play at any Division 1 college. He played at a small school in Cambridge, Massachusetts: Harvard University. He went undrafted in 2010 but continued to persevere. When asked about his draft position, he restated, “Well, the obvious thing in my mind is that I was Asian-American which, you know, is a whole different issue but … I think that was a barrier,” (CBS News). His story is about a boy overcoming all odds and playing at the highest level. Besides Mayweather’s condescending tone, what he tweeted was factually wrong. Lin scored 109 points in his first five starts, the most by a player since 1976. Players that he outscored in that time frame include Hall of Famers Michael Jordan, Kobe Bryant, LeBron James and Hakeem Olajuwon. During that February, Lin also had to deal with newspaper headlines that read, “Amasian,” “Chink in the Armor” and “Surprising Court Vision.” It seems as if the foremost basketball league in the world was completely unprepared for someone of a different background to finally play in the spotlight.

Recent change is showing us that the long wait for Asian-Americans to be portrayed correctly is nearing a close. With famous comedians like Aziz Ansari, Kumail Nanjiani, Ken Jeong and Hasan Minhaj, the entertainment industry seems to be on an incline. With critically acclaimed movies such as the Big Sick — starring Nanjiani, Zoe Kazan, Holly Hunter and sitcom star Ray Romano — the way Asians are being portrayed is becoming more and more appropriate. TV shows like Fresh Off The Boat and Dr. Ken have gone a long way since shows like All-American Girl. They portray an Asian accurately, while still maintaining the proper respect and culture.

The misrepresentation of Asian-Americans is an issue that must be addressed immediately. With movies like Black Panther and Moonlight, which feature all-black casts, I find it necessary that Asians receive the same treatment. If opportunities are not available to everybody, then the so-called diversity that many preach will not be accomplished. Besides that, the roles of Asians must be accurate. An Indian-American should not be called to only play a taxi driver or convenience store worker. While the media has a long way to go, they have still taken steps in the right direction.