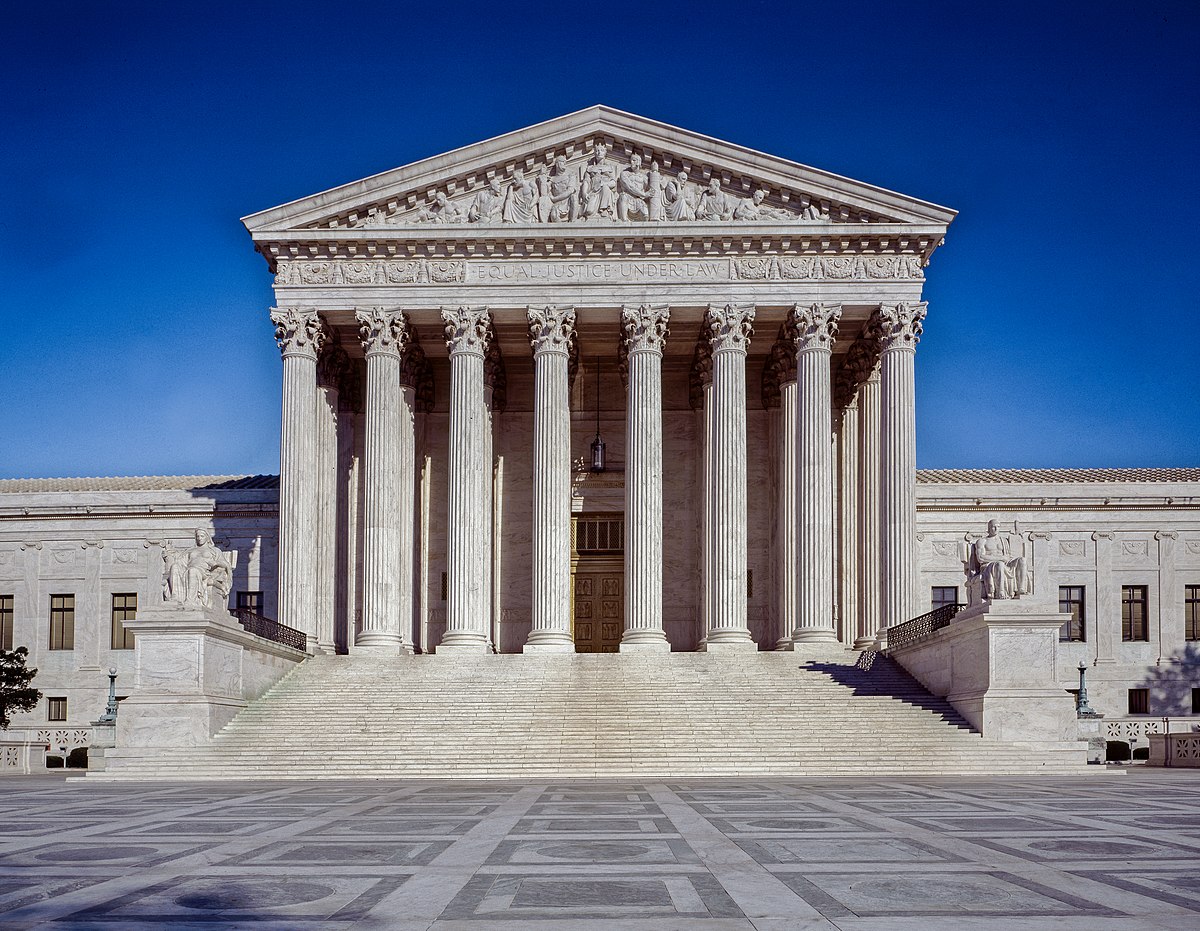 Why we should consider adding term limits on the Supreme Court

By
Kevin Xavier Garcia-Galindo
on
May 2, 2021
Category:
Social Policy

During President Biden’s campaign, he promised to initiate an independent commission to investigate possible solutions to the decline of ideological equilibrium on the Supreme Court. For many of his most vocal opponents, including staunch Republicans and leftist Democrats, this was either a meaningless compromise or a glimmer of hope. But for the most moderate within the Democratic Party, Biden’s past comments were enough security that nothing would arise from those promises. To the surprise of many, President Biden kept his promise and started the commission on April 9th, making it the first time in decades that a President looked into reforming the court since Franklin Roosevelt in the 1930s.

While many news outlets will use the more ostentatious phrase of “court-packing” to describe what the commission will be exploring, it is important to recognize that this is only a share of the possible reform proposals that this commission will examine. The commission, as White House Press Secretary Jen Psaki explained, will contain both liberal and conservative legal scholars, former federal judges, and lawyers who have appeared before the court. The meetings will be public and they will have 180 days to report their findings.

Former President Donald Trump appointed an impressive three justices during his four years in office, giving the court a 6-3 conservative majority. For many Democrats, the Supreme Court appointment of Associate Justice Neil Gorsuch represented a steal from what should have been Merrick Garland’s seat. Moreover, the nomination of Kavanaugh also became highly controversial when several women came out to accuse him of sexual misconduct. Similarly, Amy Coney Barrett did not inspire much support from Democrats due to her seemingly low amount of experience and views on abortion. Barrett has been quoted to say that “life begins at conception.”

However, overturning this conservative majority on the court by adding more justices to the Supreme Court is not the way to go if a more concrete structural change needs to be made. A more sensible change that the commission will surely explore for Supreme Court reform is the implementation of term limits.

There are many reasons why term limits should receive bipartisan support. By depoliticizing the court, more important matters can fill the public consciousness instead of vitriolic attacks on justices and legislators. Currently, the average Supreme Court justice serves on the court for 28 years, longer than at any other point in history. Having life tenure gives the justices incentive to set their retirement until they can get an ideologically similar president to replace them on the court. Eventually, methods like this fail if a justice dies before a Republican or Democrat politician can appoint an ideologically suitable replacement. Implementing term limits of 18 years, for example, will make sure that a new justice is appointed about every two years, decreasing the partisan spectacle that nominating a new Supreme Court justice has become.

While all of this may sound like a clear solution to the partisanship that the court now represents, significant obstacles still exist to this proposition that will most likely doom the commission from achieving anything at all. The commission is very unlikely to significantly consider any plan that resembles anything like “court-packing,” as it could serve as a death sentence for the reelection of Biden and set a dangerous precedent of executive interference on the Court. The only thing that makes this plan preferable to the term limits is that it is quite achievable. This is because the constitution is completely silent about how many justices there should be on the Supreme Court. The Court changed the number of justices six times before defaulting to nine in 1896. Even when we consider the threat of a filibuster, packing the court is still the more achievable option.

This is because adding term limits on the Supreme Court would be unconstitutional. According to Article III, Supreme Court justices “hold their offices during good behavior.” This is universally considered to mean that Justices have life tenure. Trying to go around this constitutional ban is impossible without an amendment. Attempting to force judges to move to other lower courts instead of retiring is commonly understood to be banned by the Constitution, which makes a clear difference between the Supreme Court and lower courts.

Considering all options, choosing to expand the Court or add term limits may very well end up being a waste of time and resources for anyone on the commission. There are simply no possible, achievable, and beneficial reforms that Congress could pass to fix the inherent problem of politicization of the Court. Now that conservatives hold a majority, we will have to live with the decision that they construe for us, even if the majority of the country does not agree with them. Unfortunately, neither side of Congress is interested in solving this issue, since neither party plans on eliminating power that they will eventually hold in the future.