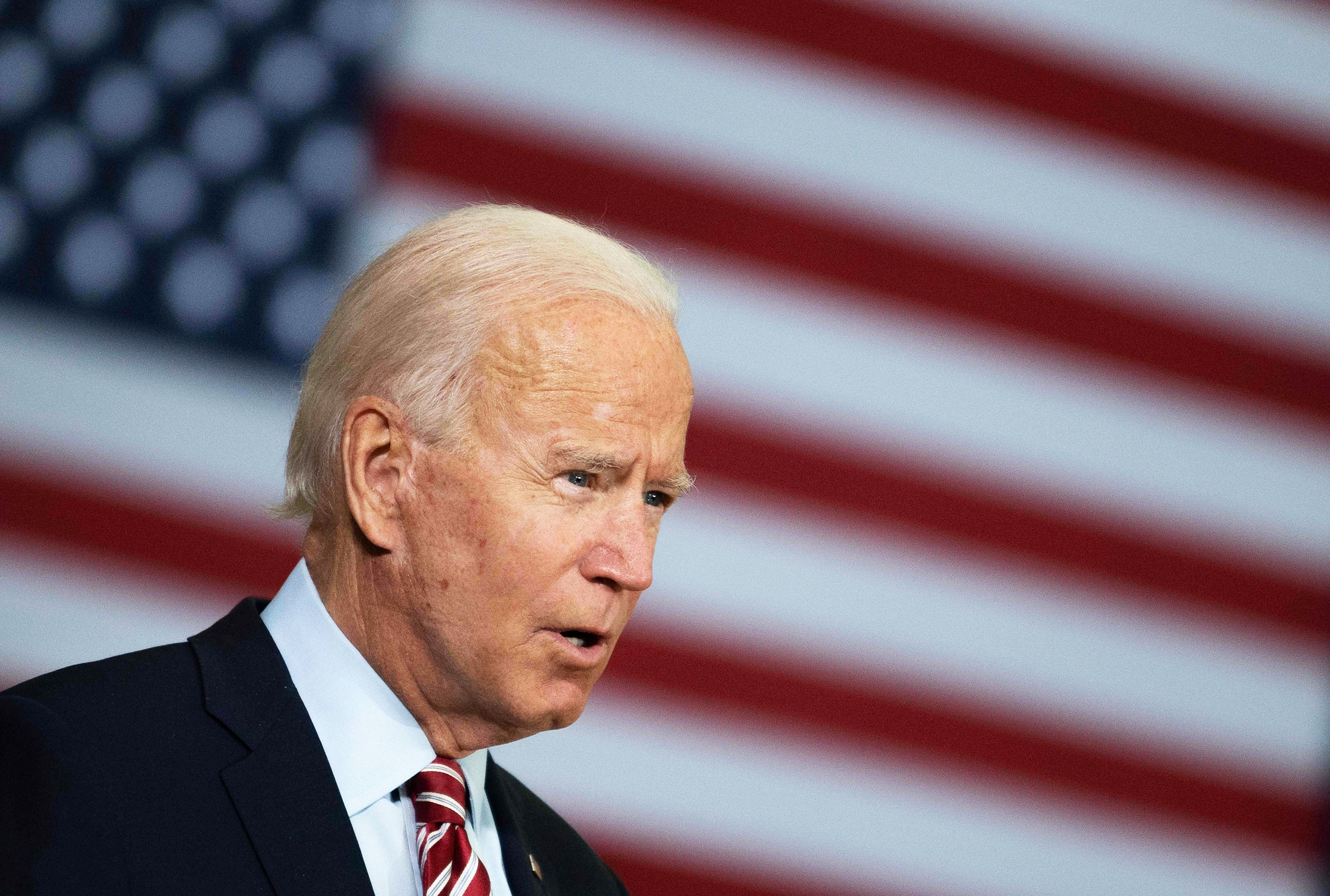 On February 25th, President Biden authorized airstrikes on buildings used by Iranian-backed militias in Abu Kamal on Syria's eastern border with Iraq. President Biden states that the airstrikes were in retaliation for rocket attacks on U.S. targets in Iraq earlier in February. Since then, contradicting claims and information about the airstrikes have been published by various media outlets and members of Biden's own party have criticized the attacks calling them an abuse of presidential power.

Originally, the Pentagon stated that the facilities targeted were used by Iranian-backed militias and that the facilities had been destroyed which resulted in casualties, but did not divulge further information until later. Pentagon officials said the strikes consisted of seven 500-pound bombs. The bombs reportedly targeted facilities used for smuggling weapons and fighters (Cooper and Schmitt). The Syrian Observatory for Human Rights reported that the strike killed at least 22 people and injured several others ((De Luce, Gains, Gubash,Welker). The strikes were reportedly the "less aggressive option" of the choices Biden was given.

The Pentagon states the strike was in response to attacks against American and coalition personnel in Iraq and to "ongoing threats" to those personnel. However, the attack it was in response for was clearly over and ongoing threats are not equivalent to imminent attacks. While the U.S. could take lawful action to improve security of its personnel in Iraq, it can not legally take military action in Syria to improve security in Iraq (Haque).

In a letter addressed to Speaker Pelosi and President pro tempore Patrick Leahy, President Biden stated that the strike was compliant with international law and pursuant to the right to self-defense in Article 51 of the United Nations Charter. However, many claim the strike was a violation of international law because it did not repel an armed attack, halt an imminent one, or immediately respond to an armed attack. Further, the strikes were carried out in the territory of another state without its consent and against a non-State actor (Haque). Senate Democrats have called on Biden to justify his choice of military action, as under the War Powers Resolution, he is required to inform Congress within 48 hours of military action (Newburger). According to a National Security Council spokesman, Speaker Pelosi and leaders in Congress were briefed before the strike occurred.

Democrats in Congress have criticized Biden's decision to launch the strikes, stating that retaliatory strikes do not stop an imminent threat, and that congressional approval is required for offensive military action, with rare exceptions depending on circumstance(Baldor, Burns, Abdul-Zahara). While members of the democratic party have criticized Biden's use of military force, Senate Republicans have supported the strike, calling it "the correct, proportionate response to protect american lives" (Sen. Jim Inhofe R-Oklahoma).

However, a little more than a week after the strike, Biden signaled his support to replace the war power authorization that allowed him to authorize the strikes. The Biden administration announced its support for a bill that would repeal the war power authorizations from 1991 and 2002 which past presidents have relied on to legally justify their strikes in the Middle East (Madhani). Biden's press secretary, Jen Psaki, told the press that the Biden team was working with Congress to replace the decades old authorizations that have been used for broad action with a narrow and specific framework that will give the President the necessary power in order to protect troops while ending forever wars and preventing broad use of the authority (Madhani).

Internationally, the strikes have been condemned by both Syria and Russia, one of President Bashaar Assad's main backers. The Syrian government condemned the attack, calling it "cowardly U.S. aggression" (De Luce, Gains, Gubash,Welker). The Syrian government maintains that the strikes were a violation of international law as they did not consent to U.S. military action within their borders, and that the strikes will cause consequences that will exacerbate the issues in the region. Meanwhile, Russian officials claimed they were only given four or five minutes notice before the strikes. When asked about the strike, the Russian Foreign Minister, Sergey Lavrov, told reporters in Moscow "That kind of notification does nothing when the strike is literally already on its way" (De Luce, Gains, Gubash,Welker).

The strike against the Iranian-backed targets comes as the Biden administration is attempting to enter talks with Iran in order to revive the 2015 Iran Nuclear Deal that was thrown out by the Trump Administration. However, the combination of the missile strike and the upcoming Iranian election will make this difficult for Biden. After former President Trump withdrew America from the JCPOA, hardliners in the conservative party in Iran have hoped to use it as a way to unseat the current president. President Rouhani was elected in 2013 on the promise to lift international sanctions and resolve the nuclear issue with the West(Jafari). However, Trump's maximum pressure policy towards Iran left the JCPOA in shambles, and conservative members of the Iranian parliament are using it as an opportunity to oust Rouhani. The hardliners have taken the opportunities provided by Trump's maximum pressure policies and Biden's latest strike to make it as difficult as possible for Biden to revive or renegotiate the JCPOA in the hopes of turning voters against Rouhani and the factions supporting him.

President Biden's military action in the Middle East can and will have consequences for U.S. foreign policy endeavors in the region. This action could be especially detrimental to Biden's popularity at home because a key part of his 2020 foreign policy platform was reentering the JCPOA. This is already proving difficult, and military strikes such as these will only reinforce anti-U.S. sentiment among Iranian citizens and government officials, and will inevitably make negotiations even more difficult.