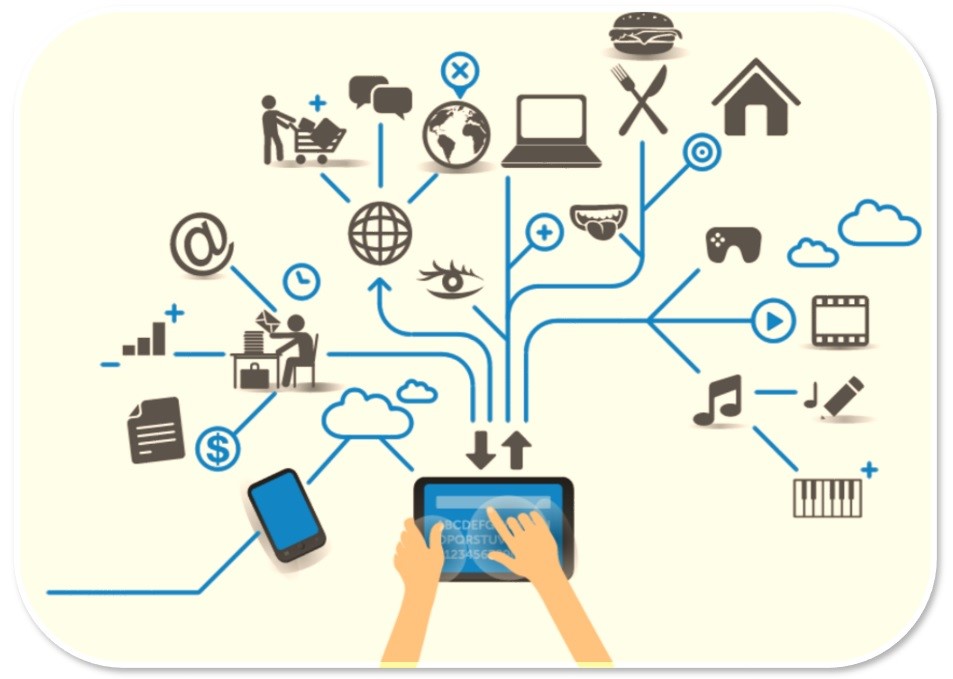 The more a government knows about its population, the more it can tax and the more it can conscript. Information technology, ranging from the first writing systems to the modern census to deep learning AI, is used by institutions to organize and control often unwilling subjects. To illustrate this, let’s detail the events of Wat Tyler’s Rebellion, also known as The Great Rising.

The year is 1381 and the Black Death had decimated England’s population just 35 years prior. Since there was a dramatically lower peasant population, the peasants, recognizing their increased power via the law of supply and demand, demanded higher wages. In response, the government quickly passed a law prohibiting wage increases. Coupled with steadily increasing taxes to fund an expensive war in France, this made the people ready for revolt.

The first targets of their anger were not human; they attacked tax records, registers, and buildings which housed government records. Though they soon moved on to human targets, including priests, lawyers, and politicians, the point is made. Peasantries have long had the instinct to go after the information gathering wing of the government first, for it is this that is necessary to their state-imposed injustices.

Written language is a state invention. In southern Mesopotamia between 3300 and 2350 BCE, some of the first city-states were being created. All of a sudden there was a complex system of priests, artisans, traders, merchants, soldiers, farmers, and countless other specializations. This is when the written word was first brought into being. It was not used to write down poems, hymns, or epics, this would come much later. Writing was used to count people and their crops and keep all the records necessary to run a state. The primary purpose was to keep track of inventory in order to extract a consistent tax from its subjects. Society was restructured from egalitarian hunter-gatherers, pastoralists, and horticulturists into a hierarchical system of subjects serving rulers. Record keeping, like oil for a machine, is used to keep the system running smoothly.

A similar story played out in early China. The Qin Dynasty was, “a systematizing, order-obsessed regime that laid out a rather comprehensive vision of the total mobilization of its resources.”1 The Qin standardized and simplified the complex ideogram writing system and enforced its use throughout its territory. The standardized written language was instrumental in creating a central state, for writing was the same no matter the regional dialect. Extensive bureaucracies were used to standardize fields, organize the military, keep track of population, and of course, collect taxes.

Much like the peasants of 14th century England, early non-state peoples recognized and rejected writing as a tool of oppression before it was eventually forced upon them through military force. C.C Lamberg-Karlovsky writes in Initial Social Complexity in Southwestern Asia that, “In every instance the periphery initially rejected the adoption of complexity even after direct exposure to it.” He asserts that was not due to an inferior intellect or other arbitrary reason, rather, it was a conscious choice. He continues, “The people on the periphery chose to avoid complexity and, in so doing, avoided the cage of the state for another half-millennium.”

Moving forward to the modern day, it is definitely arguable that the organization of humanity is being made worth its costs. Cybernetics is the conclusion to this way of thinking; the more information we know about us as organisms, the more we can control and therefore the more we can improve. John J. Ford, a CIA official specializing in the new field of cybernetics, writes in 1964, “Foremost is the hope that the impingement of the circle of cybernetic ideas will tend to lessen the chaos and to increase the stability of the international system...This hope is rooted in the expectation that cybernetics can amplify human capabilities for dealing with the complexity of the real world.”2

But the human instinct of distrust for information-gathering institutions remains ever present. These institutions are now both public and private; they include government agencies such as the NSA, CIA, IRS, etc. as well as Facebook, Google, and Amazon. Overreach by institutions is consistently met with backlash. Consider the reaction to the Patriot Act. Following the logic of cybernetic theory, the more information the government has (the more feedback, to put it in cybernetic terms), the better it can detect and deter terrorism. Yet, it was met with widespread dislike and with good reason. It allowed the government to spy on ordinary Americans, including banking information, internet history, and email/phone communications.

Even Norbert Wiener, the founding father of cybernetics, expressed serious concerns about its potential for evil. He writes that cybernetic technologies “open to us vistas of a period of greater plenty than the human race has ever known, although they create at the same time the possibility of a more devastating level of social ruin and perversion than any we have yet known.”3 He describes the upcoming “second industrial revolution”, which will bring fully automated factories without the need for human labor. Though this has great potential to benefit humanity by materially enriching us and freeing us from labor, at the same time automation is “bound to devalue the human brain”. There is also the question of our economic response to the point where the average human is simply not smart nor skilled enough to survive technological replacement.

So, knowing all this, how do we move forward? As humans are destined to eat from the Tree of Knowledge, it is unlikely we will give up our society for the more natural and free existence of our hunter-gathering ancestors. An ideal system is outlined by Wiener, where we reap the fruits of the Tree while managing to maintain human liberties. This is done through the freedom and universalization of information, not impeded by institutions for oppressive purposes. “The needs and complexity of modern life make greater demands on this process of information than ever before, and our press, our museums, our scientific laboratories, our universities, our libraries and textbooks, are obliged to meet the needs of this process or fail in their purpose. To live effectively is to live with adequate information.”3 Information is control, but this is not necessarily a bad thing. It has the potential to allow us to control our destiny.

SCOTT, JAMES C. AGAINST THE GRAIN: a Deep History of the Earliest States. YALE UNIV Press, 2018.